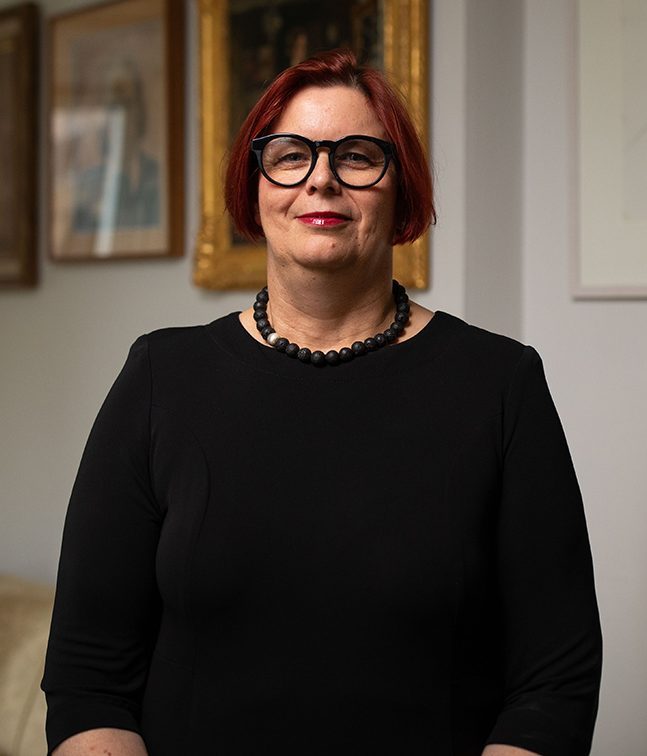 University of Limerick (UL) President Professor Kerstin Mey has expressed disappointment at the exclusion of the Limerick Northern Distributor Road from the revised national Development Plan published by the Government recently.

The proposed scheme was to provide a northern distributor road around Limerick City, improving accessibility to the city from County Clare and relieving pressure on the existing river crossings in Limerick city centre.

“Not only would this key piece of infrastructure facilitate greater connectivity between the campus and the north side of Limerick City, TUS, Shannon Airport, County Clare and the West of Ireland, it is also necessary to ensure UL and its campus continues to function and flourish in the decades ahead,” Professor Mey said.

“Without this investment, there is a real risk that the campus will be further affected by traffic congestion and that this congestion will continue to spill over into the surrounding area.”

Mayor of the City and County of Limerick Daniel Butler has also expressed his dismay at the omission of the Limerick Northern Distributor Road from the National Development Plan.

“The completion of the Limerick Northern Distributor Road is essential for the continued development of Limerick. Limerick City is the capital of the Mid-West and must deliver on its potential and fulfil its leadership role regionally, nationally and internationally. While I very much welcome the inclusion of the other projects, the LNDR is crucial for the development of the entire region so that it can counteract the development imbalance along the eastern seaboard centred around Dublin,” said Mayor Butler.

Mayor Butler cited the need for Limerick to position itself for potential investment to secure “top quality modern infrastructure”, which he maintains will give Limerick a “competitive advantage” in the region.

Mayor Butler said: “Better infrastructure will improve access to new housing developments for citizens, the National Technology Park for investors, the University of Limerick for students, and the northern suburbs of the city.”

The reduction of traffic is essential to improving accessibility to the city and allowing more road space to be allocated to improve the pedestrian and cycling facilities in the city center, he said.

The Mayor continued: “At present, all main roads in the north and east of the city are overloaded, especially at peak times. The road will give road users more choice to move around the city and distribute traffic more evenly across the city’s network.”

The NDP is the current government’s commitment to expand expenditure on capital projects to more than €165 billion.

“We need to anticipate what the Ireland of 2040 will look like – what our jobs will be like, how we will travel, how we will live. With a rapidly rising population, Ireland needs to invest big in infrastructure,” Tánaiste Leo Vardakar said.