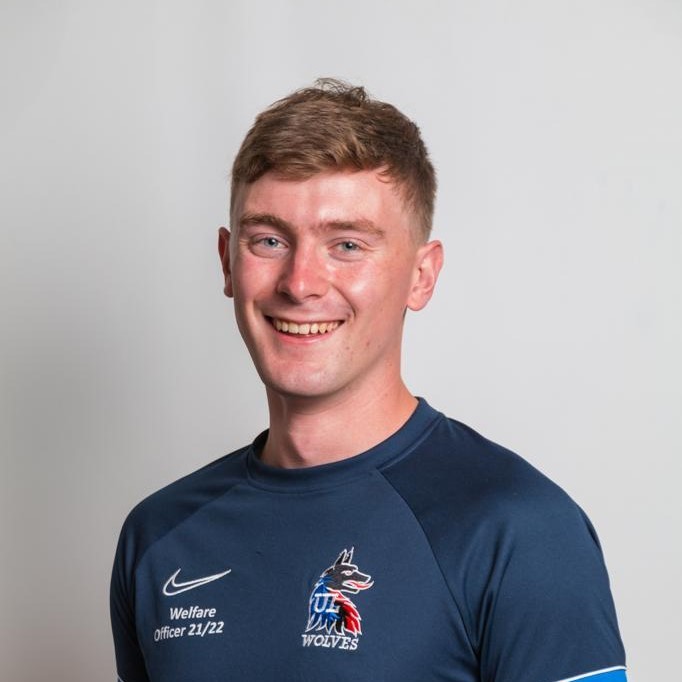 University of Limerick toy with the idea of providing twin accommodation in single occupancy rooms within a survey sent to students.

The survey asked detailed questions about students’ current state of living, including type of residence and proximity to the campus. Further into the survey it asked the price points which students would be comfortable paying for new single ensuite rooms, new single non-ensuite rooms and new twin ensuite rooms.

Speaking on the prolonged accommodation issue, UL Student Life agreed that it is in fact a “crisis”, but admitted that they “do not see how turning a single occupancy room into a twin room is a viable solution”.

According to recent figures published by UL Student Life, the 2021/2022 academic year saw remarkable demand by students to study in UL, with 18,019 students attending the university. This is predicted to grow to 23,416 by the 2028/2029 academic year. A subsequent demand for accommodation arose this year and will continue to grow if these predictions are met.

The proposition of twin rooms was also made by UL in 2020. According to the Irish Times, the president of Union of Students Ireland criticized UL for proposing twin occupancy in rooms which were originally designed for single occupancy. She admitted that the phrase “you couldn’t swing a cat in the room” didn’t cover it.

According to a statement made by UL Student Life, when it first came to the fore in 2020, this idea around providing twin rooms was something that Student Life completely opposed given its potential impact on student privacy and personal space. This stance remains very much the same now with the current student officer team.

Among the comments made by Student Life Representatives, the UL Press Office stated that “No decisions will be made on retrofitting or repurposing existing student accommodation at UL without engagement with our students and Student Life.”

However, they advocated that twin rooms are a “popular option across many university campuses globally and could be offered at a lower rental price point”. They ended their statement by mentioning that twin occupancy accommodation is “particularly popular with international students”.

Amid the announcements by the university and the student representatives, both parties agreed it is important for students to have their say and to use their voice by filling out the survey.

Student Welfare Officer Seán Ó Maoilchiaráin stated that after the survey is completed, and Student Life have a grasp on student desire towards the twin room provision, “we will do our utmost to ensure that that desire is reflected in the university’s plan for accommodation going forward”.