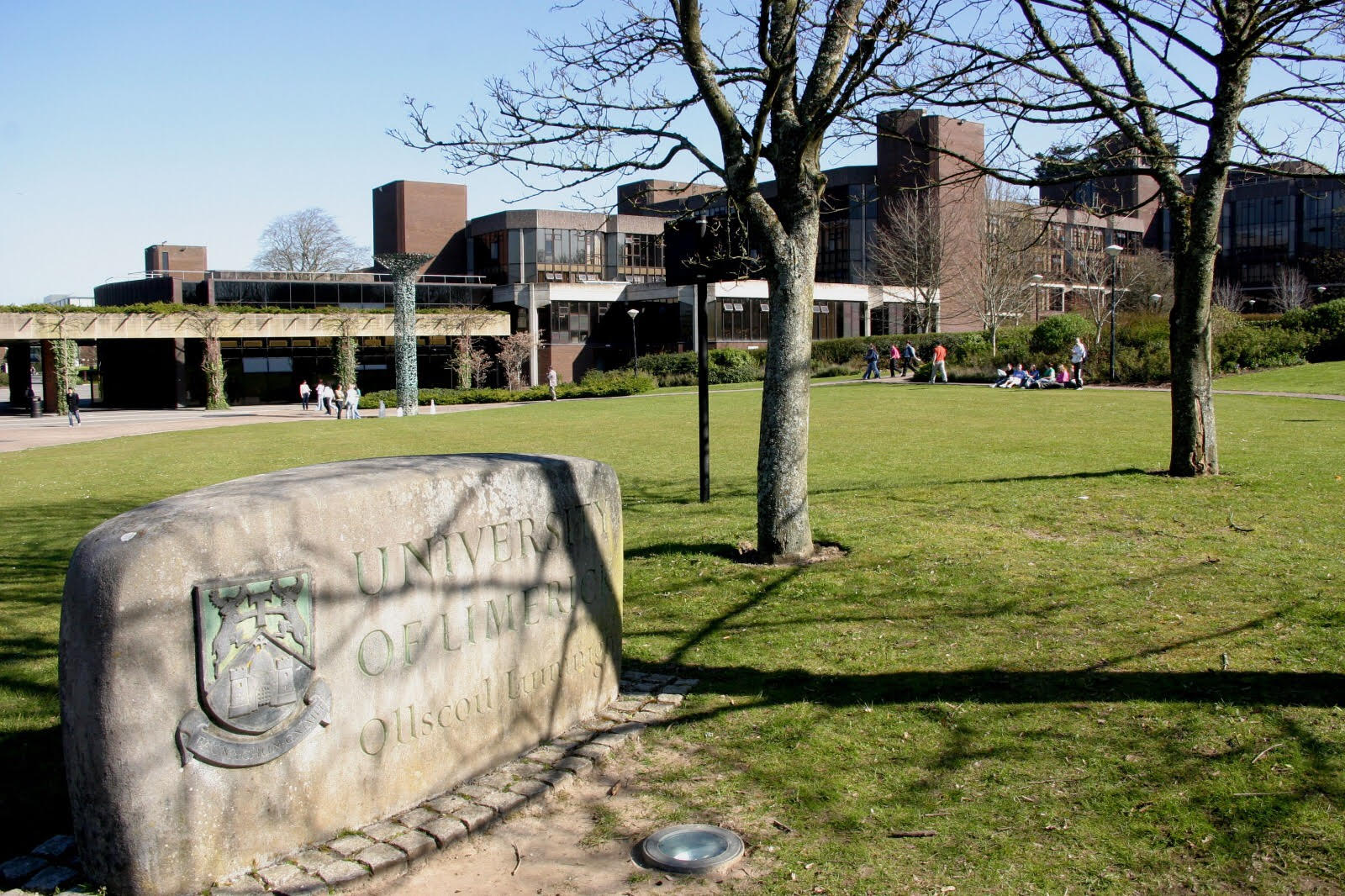 The University of Limerick has sanctioned a number of students, who attended a street party in contravention of Covid-19 guidelines, Limerick Voice can exclusively reveal.

UL has confirmed that students have received sanctions ranging from financial penalties to academic probation in connection with the incident.

A spokesperson declined to elaborate further on the specific nature of the sanctions and on the number of students fined.

However according to the university student handbook, financial penalties are capped at 10% of the annual student contribution of €3,000, which means fines imposed amounted to a maximum of €300.

Some of those sanctions have been placed on academic probation, which means they could face more serious sanctions if they breach guidelines again.

The street party, on March 3 last led to three arrests and more than 50 fixed penalty notices issued by An Garda Siochana.

None of the people arrested were UL students.

Gardaí were called to Carysfort Avenue, College Court, which is located close to the university, following reports that a large number of people had gathered in contravention of public health regulations.

After the incident a UL investigation was launched to identify any students who took part in the street party, which attracted widespread condemnation.

“A number of students have received sanctions ranging from academic probation to financial penalties following the public order incident that took place in the Castletroy area,” a statement from the University of Limerick confirmed.

“These students were officially reported, investigated and found to have “broken the UL Code of Conduct relating to the current COVID-19 environment,” it continued.

In the wake of the incident in College Court, UL has stepped up patrols with An Garda Siochana to ensure students are following government and institutional guidelines.

Since February UL has hosted testing initiatives, where students were offered free on-campus testing in an effort to stop the spread of the virus in the community.