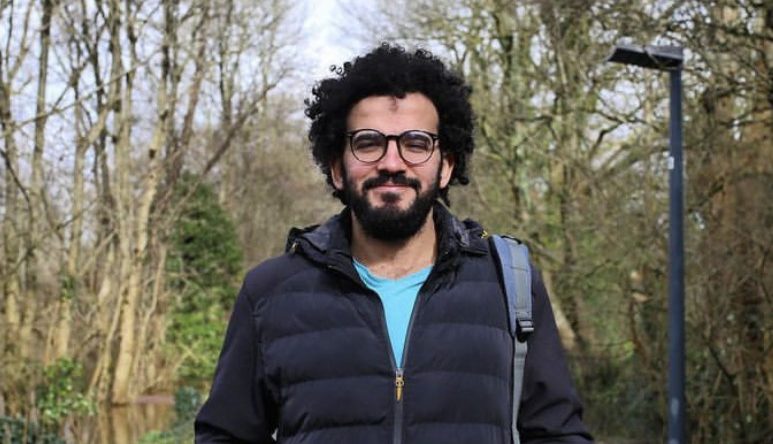 A UL journalism student has won Journalist of the Year at the National Student Media Awards (Smedias) for the second year in a row.

The 31-year-old is currently completing an MA in Journalism at the University of Limerick.

He was among over 20 UL students shortlisted in the 2021 National Student Media Awards.

Final year journalism student Ivan Smyth from Galway was named Sports of the Writer of the Year.

This is the second time 31-year-old Mostafa Darwish has been named Journalist of the Year at the National Student Media Awards.

“I am so happy that my stories which tell the stories of asylum seekers have had such an impact and have already effected some much needed change for this vulnerable community across Europe. I also am so proud that some of these were the stories were recognised for this top award. I only spent two years living in Limerick and studying in UL but Limerick has a huge place in my heart. The University helped me a lot to write in a language that is not my native language. And UL’s green campus helped me to have a peaceful time that I really needed after some tough years.”

UL journalism Lecturer Kathryn Hayes congratulated all of the UL students who were shortlisted in this year’s National Student Media Awards,

“I am so happy for all of the students who picked up awards and incredibly proud to see a record number of nominations for UL students who worked on Limerick Voice multimedia news project, Prodigy Magazine, An Focal and ULFM. It’s a fantastic achievement for students to have their work recognised by key industry leaders and a real testament to their hard work and talent, after what has been a challenging period for all third level students.”

This was the 21st year of the Smedia Awards, which had a 60% increase in the number of student entries this year.

The final featured the hard work of over 240 nominees in 43 highly contested categories.