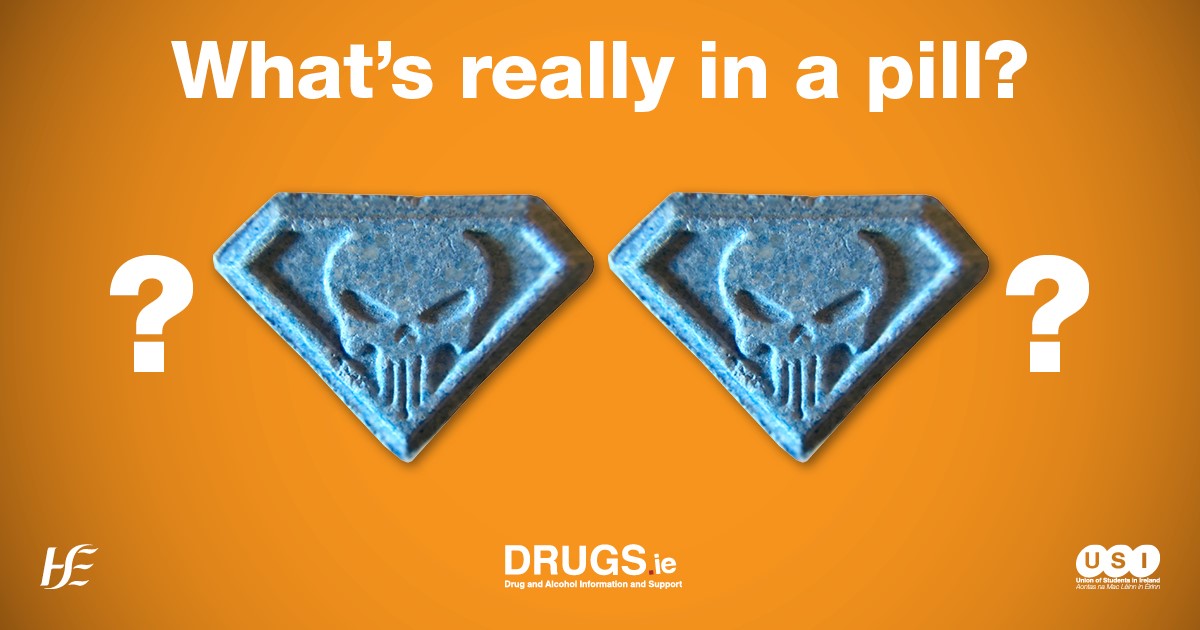 THE University of Limerick can’t provide drug testing kits as a harm reduction tool for its students as the kits are unable to provide 100% certainty that the drug being tested is safe to use.

That’s according to UL Student Life President, Jack Scanlan who spoke to Limerick Voice about why drug testing kits have not been made available on campus.

“As an organisation if you’re giving out something that’s going to tell someone that they’re drug is safe to use you have to be 110% certain that that’s going to work 100% of the time.

“If something happened to a student who had tested drugs using a kit supplied by Student Life does that mean we would be liable? That’s the legal ramifications that it opens you up to,” Jack outlines.

In order to try to minimise harm among students who choose to take drugs Jack says “the only thing we can do is educate students on how to take drugs in a safe manner”.

Questions as to why UL is not supplying the kits come as some UK institutions have embraced the testing kits as harm reduction techniques, according to The Guardian.

Similarly, the University of Manchester runs a £2.50 drug testing service from their students’ union.

On this side of the Irish Sea however, the HSE has expressed concern about the “false sense of security” that the drug testing kits could give users.

Currently, drug testing kits are not regulated and are available to be purchased online, priced at around €5 for a single-use kit.

According to the HSE, “there are limitations to these kits and there are a number of different kits available on the market.

“Some sites that sell kits offer a number of different chemical products in an attempt to test for different combinations in drugs. Despite this, these tests still might not detect some substances and other adulterants present.

“Young people may also not be aware of the current trends and what substances they should identify.”

The agency continues, “kits cannot give the consumer a percentage of the substance present, which is a concern as high purity MDMA has been in circulation in Europe”.

The University College Cork (UCC) chapter of Students for Sensible Drug Policy (SSDP) were prohibited by the university from distributing drug testing kits on campus last September hours after speaking about their plans on air to Newstalk.

Ben from UCC SSDP  that test believes kits are an essential part of a broader harm reduction toolkit .

“They are not the holy grail and they will not tell you exactly what could be present in the drug as they only test for a certain amount of adulterants.

“They can show you if there is certain adulterants present in the drug. In many drug emergencies it is the adulterant that is responsible for harm or death and not necessarily the drug that the person thought it was,” Ben explains.

For more information on harm reduction and drug use from the HSE and the Union of Students in Ireland, click here.