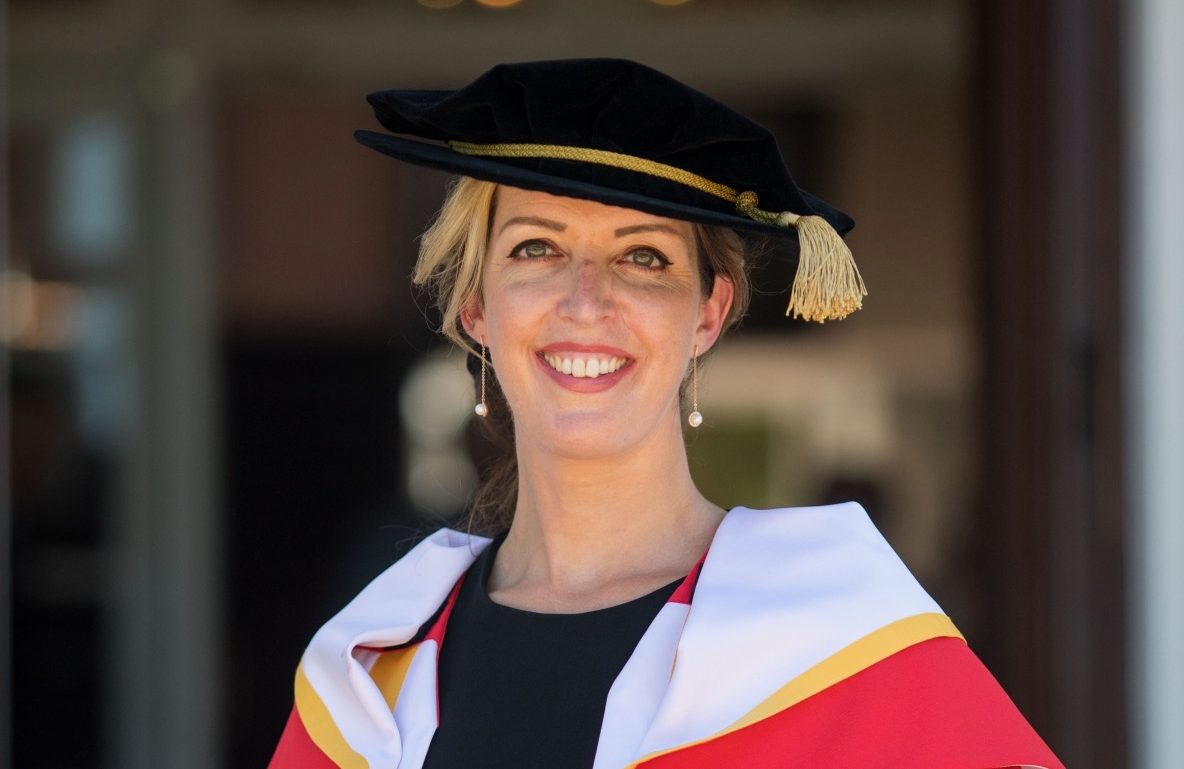 It has been said before that we should never have known Vicky Phelan’s name, that she should be getting ready for Christmas with her family and living an ordinary life. The thing is, Vicky Phelan was far from ordinary, not because what she did was impossible to match but because ordinary people often go their whole lives not realising their own potential to make an impact. She was valiant, graceful and unapologetic in her determination to go above and beyond to do the right thing.

In 2014, Vicky received a delayed cancer diagnosed due a false negative smear test in 2011, and underwent treatment in the weeks that followed. However, the HSE failed to inform Vicky of the error until 2017, by which time she had been told her cancer was terminal.

Following her terminal diagnosis, Vicky sued and won a settlement of €2.5 million without admission of liability from Clinical Pathology Laboratories in Texas, who were subcontracted to assess her test. Vicky did not leave things there once the settlement came through; she resisted a gagging order and did everything she could to blow the lid off the negligence that resulted from patients’ tests being outsourced to labs outside of Ireland in the US and UK.

It was also discovered in an inquiry that a further 208 women had been affected due to the HSE failing to keep track of these tests.

The HSE’s system for responding to screening errors was deemed inadequate and the inquiry excoriated “paternalism” and “whole-system failure” in Irish healthcare. 21 people have since died.

Phelan was presented with many honours in the four years that followed, from being invited on chat shows to featuring in documentaries. Her memoir, ‘Overcoming’, also won awards. Vicky was also granted the Freedom of Limerick to honour her courage. However, during all that time, her cancer was advancing, and she was told in 2018 she had less than a year to live.

In the activism that followed her court case, Vicky successfully fought for access to pembrolizumab, an immunotherapy drug that shrunk her tumour and extended her life. “I’ve always been bull-headed and stubborn,” she told the Guardian in 2019. “I thought: I’m not taking this. I’ve got two small kids. You can’t honestly tell me to go home and die. I was so f*cking angry.”

No matter how hard it got, she tried not to dwell on how an accurate smear test might have saved her life – “If I go down that road it spirals into depression. I don’t have time on my side.”

There are no words that capture the magnitude of Vicky’s impact and how she embodied what it truly meant to be an activist. From the day we learned her name back in 2018, Vicky has been a force for change, accountability, dignity and women’s rights advocacy.

Vicky showed solidarity and stood with not just those affected by the Cervical Check scandal, but also those affected by reproductive rights issues and the desire to die with dignity. She was compassionate and open minded, and no matter how powerful her words sounded, the action she followed with was so much more.

While it feels to many as though we are worse without her, she left this world a better place for having had her in it. The people of Limerick should feel so proud and privileged that Vicky chose to live life and pass away here, despite hailing from Kilkenny.

What made Vicky’s work so powerful was that it came from her. She understood that activism isn’t theoretical or just about attending protests as they come. It doesn’t matter the time you give to activist groups or causes if you yourself are not living the changes you wish to see in the world. Vicky lived every word she said and treated people the way she wanted the world to.

Taoiseach Micheál Martin hailed Phelan’s courage and integrity. “In the history of this country, I think her actions, particularly in not signing a confidentiality agreement at that particular time outside the steps of the high court, will live long in the memory as an example of someone who stood up against the system and the normal conventions,” he told RTÉ. “She stood up for the public interest.”

Vicky addressed the Irish state in 2018 with the following words;

“I am here to tell you now, while I still can, that I don’t want your apologies,

I don’t want your tributes,

I don’t want your aide de camp at my funeral,

I don’t want your accolades or broken promises,

And I want to see it happen while I am still alive, not after I am dead.”

Vicky was a trail blazer. Her departure from this Earth does not signal the end but the passing of the torch for us to continue what she started. She has laid an incredibly solid foundation for many generations of change makers to come. Thank you, Vicky.