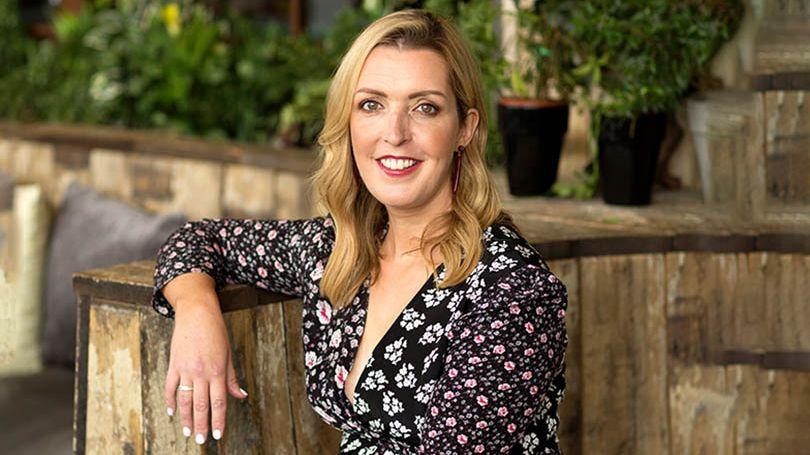 The tireless advocate who spearheaded the cervical cancer campaign, passed away in Milford Hospice on Monday morning

A nation is in mourning following the death of Vicky Phelan, whose courageous battle with cervical cancer shed light on the state’s biggest health scandal in recent memory.

An online Book of Condolence in honour of the 48-old mother of two was opened by the Mayor of the City and County of Limerick, Cllr Francis Foley.

Speaking about the death of the adopted Limerick woman Cllr Foley said: “Vicky’s contribution to Irish life means she will never be forgotten. She will be remembered as a fighter, a campaigner, a beacon of hope and strength against almost insurmountable obstacles. Her legacy will remain with us forever.”

A native of Kilkenny but living in Annacotty Co Limerick, Vicky Phelan, received the Freedom of Limerick early this year, in honour of her tireless fight for better healthcare for Irish women. Her journey and search for answers in the face of her own diagnosis uncovered the Cervical Check scandal, which saw several women in the state receive incorrect smear test results. She used her platform to highlight the scandal in 2018, and since then continued on a relentless fight for justice for other victims and campaigned for change.

In an interview with Limerick Voice newspaper in 2018, the heroic mother-of-two revealed how she used money raised for her own cancer treatment to help others gain access to an immunotherapy drug, that offers a lifeline to women with advanced cervical cancer. The 48-year-old was determined to make the treatment Pembrolizumab available to all cervical cancer patients and paid for a number of women’s test fees, without which they may not have been eligible for the drug.

A native of Mooncoin, County Kilkenny but very much an adopted Limerick woman Vicky Phelan published her memoir, ‘Overcoming’, in 2019, which was selected as An Post’s Book of the Year. She was named one of the BBC’s ‘100 Women’ in 2018.

‘Vicky,’ a documentary of Phelan’s life, was released last month.

Dr Pat Daly, Chief Executive of Limerick City and County Council, said today, “Vicky has made an enormous contribution to Irish society, and it was a privilege to meet her and listen to her speak with such a passion and drive which often belied her serious health condition.

“She was an inspiration to thousands of people in Limerick, Ireland and abroad and was a remarkable women, who fought for others as well as herself.”

A graduate of the University of Limerick, (BA European Studies ’97),  Vicky Phelan was appointed to UL’s International Education Division in 2001 where her main role was to manage the Erasmus programmes.  In 2004, she left the University of Limerick to take up a new position at Waterford Institute of Technology. She always maintained a strong connection with UL not least through a large network of colleagues and friends who welcomed her back in June 2018 when she was bestowed with an honorary Doctor of Letters.  Speaking about her death, UL President Kerstin Mey said:

“Vicky Phelan had a major impact on people’s lives during a most difficult and precious time in her own life. Through her courage, commitment and exceptional communication skills, she highlighted a major issue in the Irish healthcare system, while continuing to encourage the women of Ireland to have faith and to continue participating in the cervical screening programme. She was an inspiration to all UL students, to our staff and to our community. She brought great honour to the University, and she will be hugely missed. To Vicky’s family and huge network of friends we offer our heartfelt sympathy and prayers. To Vicky we offer our thanks.”

Vicky Phelan is survived by her husband Jim, daughter Amelia, 16, and son Darragh, 11.

We are forever in her debt. Ar dheis Dé go h-anam dílis.