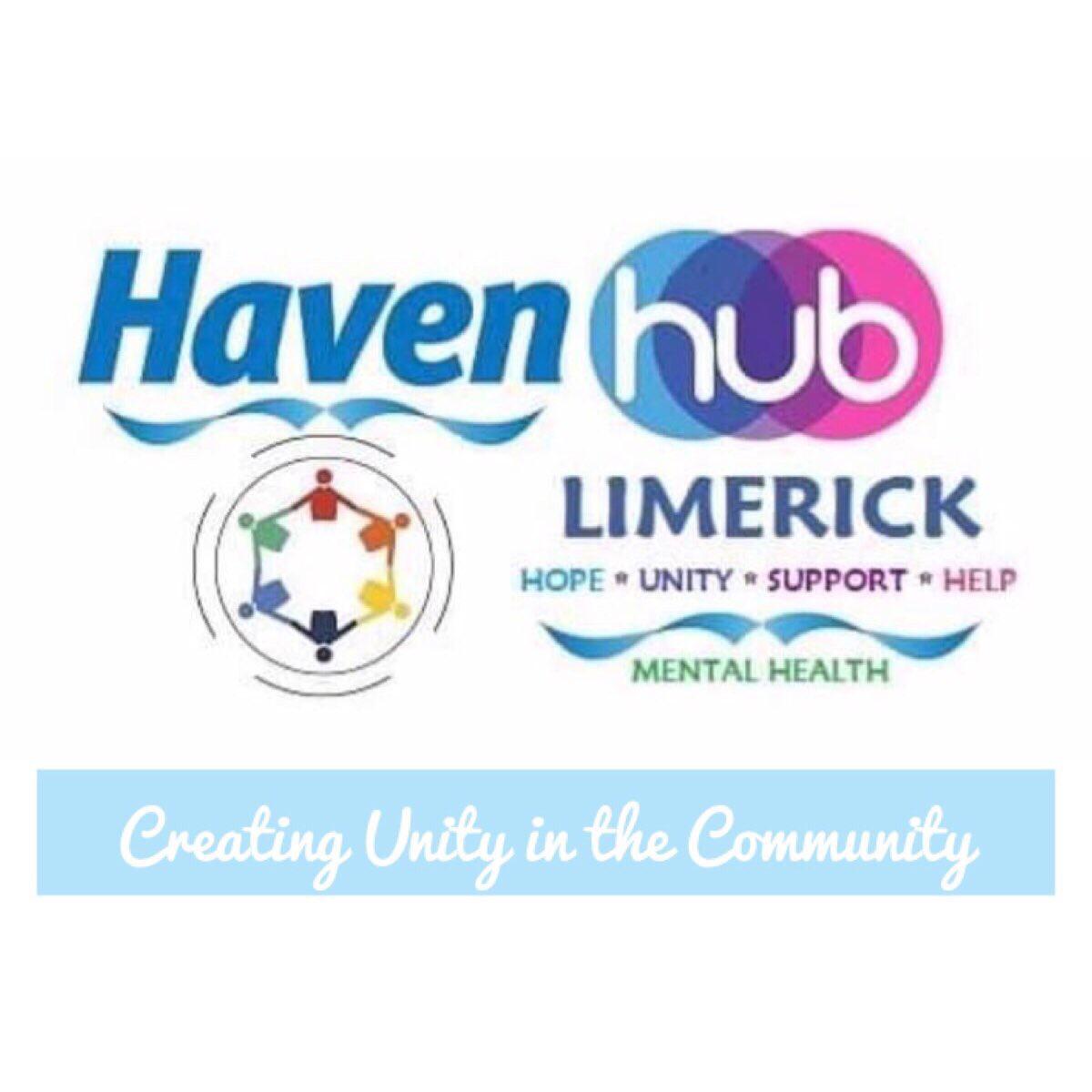 VOLUNTEERS are being sought for the Limerick Haven Hub which is expected to open within the next month.

The Haven Hub will be a safe place, located near the river in Limerick’s city centre, open to those in distress or who are contemplating suicide.

The hub is planned to operate after regular service hours, beginning at 9 o’clock at night and will provide an alternative service for people in Limerick to turn to late at night.

Speaking about the purpose of the Haven Hub, Founder and Chairperson, Leona O’Callaghan said it will provide a place for people who are distressed or suicidal to come to “late at night, so, they can sit down with someone that’s trained in peer support and who will have a lot of information about the local services that might be able to help them”.

The Haven Hub will also accommodate people who “might just want to talk, might need some support, might be feeling extremely stressed and alone,” Leona continued.

Leona’s vision for the Haven Hub also incorporates after care for those in need. She explained: “What I’d like to see in the Haven Hub is if we have somebody that might have been distressed the day before, the following day our volunteers will ring them and let them know that we are thinking about them and that we care about them and to make a link with them to ensure that they get support.”

The establishment of the hub is now in its final stages with insurance having been secured and a location being decided upon. The Limerick Voice understands two spaces have been offered to the Haven Hub rent-free which are both located in the city centre, close to the river.

A steering committee has been formed involving a number of organisations including Grow, the Samaritans, Limerick Mental Health Association, Land Search and Rescue, and Limerick Treaty Suicide Prevention, as well as representatives of service-users and families affected by suicide.

The committee’s top priority is to get the Haven Hub up and running as soon as possible using their combined expertise and knowledge.

With hopes that the hub will be established in the next four weeks, Leona is seeking more volunteers.

“We’re looking for people that would get involved in peer support – preferably ASSIST (Applied Suicide Intervention Skills Training) trained,” Leona outlined. “People that are unaffected by suicide or mental health issues in the past two years so that they’re in a good enough place and have a good enough space between their own experience and the experience of the person walking in the door.

“And I suppose, people that have empathy and would like to make a difference,” she added.

The committee is also looking for professionals such as accountants, solicitors and psychologists, who would share their expertise with the hub.

“We don’t have funds to be able to pay these people but if there’s anyone that’s retired or just very passionate, to be able to help and support the idea, to be involved and to keep our costs low.”

“We do want to make sure it’s run properly and we will adhere to the highest level of governance,” Leona continued.

Emphasising the importance of such a service in Limerick, the Haven Hub founder said, “we do have an issue around suicide and Limerick has been badly hit lately.”

“It’s desperately needed,” she insisted, speaking about the Haven Hub. “This isn’t just an idea that I was the first to think of – loads and loads of people have been crying out for this service for quite some time and I don’t know why it hasn’t happened yet.”

If you’re interested in becoming a volunteer at the Limerick Haven Hub, email limerickhavenhub@gmail.com.

If you have been affected by issues raised in this article, call Samaritans 24 hour phone line on 116 123, or text HELP to Pieta House on 51444.