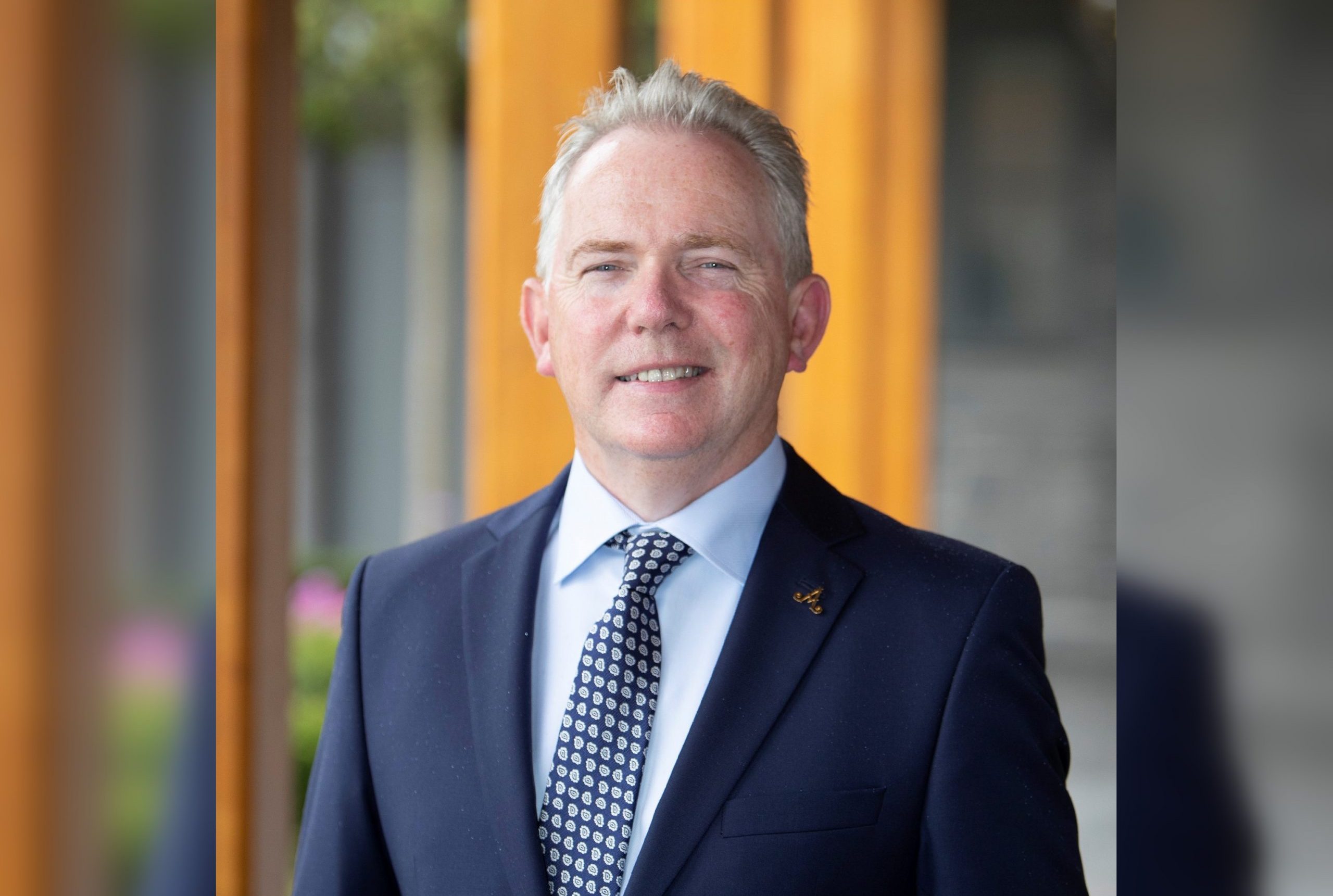 It has been announced that Colm Hannon, former CEO of Adare Manor, passed away on Wednesday, November 30.

From 2015 until his retirement in April 2022, Mr. Hannon, a native of Ballyglass, Co. Mayo, served as CEO of the five-star luxury hotel and golf resort owned by Limerick businessman JP McManus.

In total, he worked for the McManus family for 26 years. His passing has been met with great sorrow amongst Limerick’s business community.

Adare Manor underwent extensive renovations and restoration in 2016 under the direction of Mr. Hannon, and he was heavily involved in various other vital advancements such as the resort’s successful bid to host the Ryder Cup in 2027.

In a statement released today, December 2, Adare Mannor said of Mr. Hannon, “His exceptional leadership and distinguished service were instrumental to the successful redevelopment of Adare Manor, and our position as world-leading resort.

“The entire Adare Manor team are incredibly proud of his outstanding contribution to the hotel and our wider community, and we are eternally grateful for his legacy of excellence.”

Prior to his post at Adare Manor, Mr. Hannon held the position of Resident Manager at Cambridge Beaches in Bermuda, as well as General Manager at Sandy Lane Resort in Barbados. He has also previously served as CEO of Luttrellstown Castle.

According to RIP.ie, Mr Hannon “died peacefully, surrounded by his loving family, in the exceptional care of Milford Care Centre.”