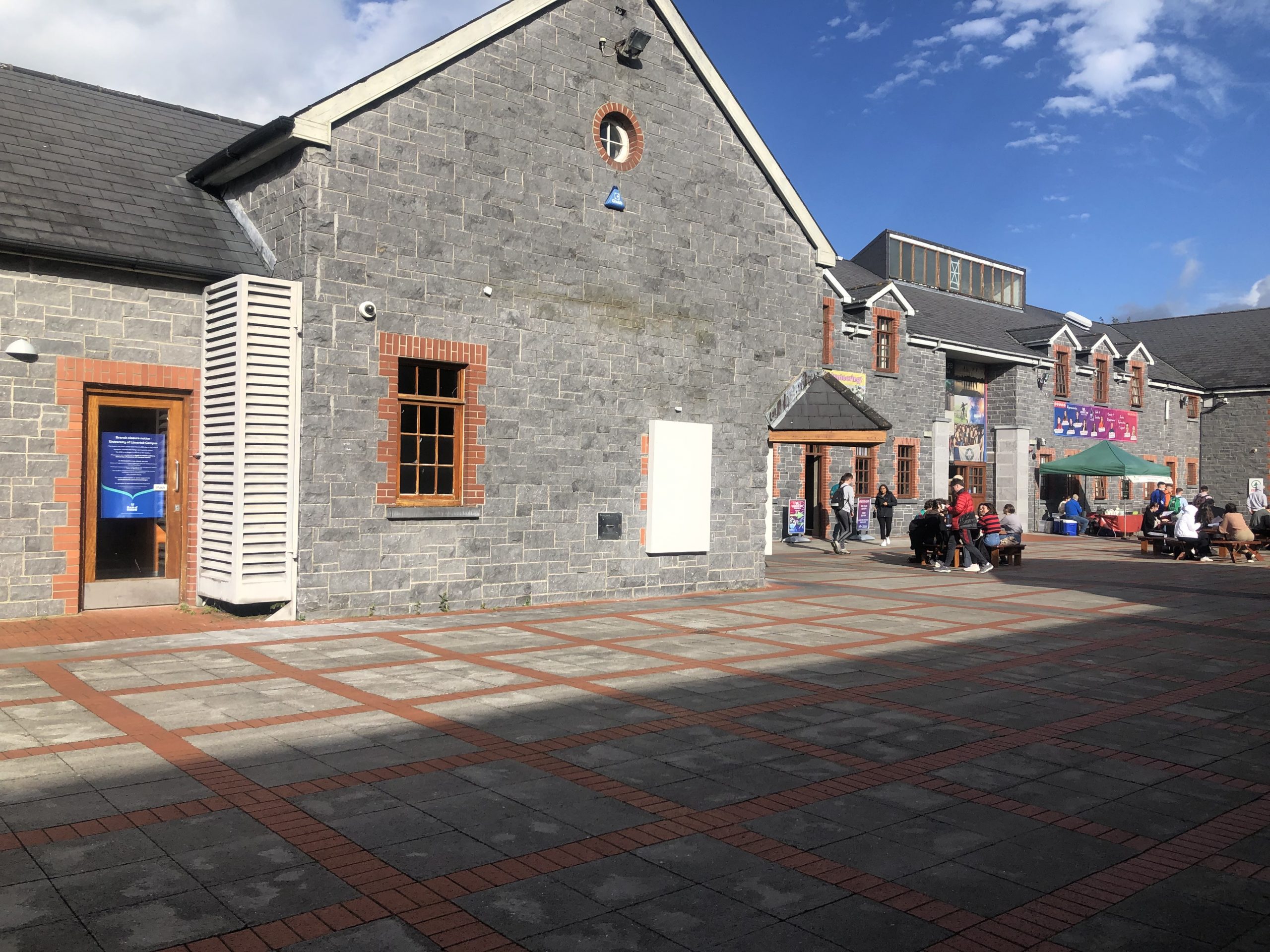 A Limerick student representative has come up with a novel use for one of the many Bank of Ireland premises that will lie idle in the wake of recent branch closures across the country.

A Limerick student representative has come up with a novel use for one of the many Bank of Ireland premises that will lie idle in the wake of recent branch closures across the country.

Cillian O’Donoghue, University of Limerick Student Life President, believes the empty UL branch could be used to alleviate some everyday pressures from UL students forced to commute to university as the result of the ongoing housing crisis. He has suggested the area could be used as a much-needed commuter hub for students offering services ranging from cooking facilities to safe bag drop offs.

However, while he is strongly advocating for the needs of all students, and especially plans to advocate for the commuters of UL, he notes that the University officially “haven’t decided on what the building should be used for”.

The Student Life President made it clear to the University that the space should be used for “student services, and not for academic or commercial use”.

October 15 saw the closure of many Bank of Ireland branches along Limerick’s estuary. These included Abbeyfeale, Rathkeale, Bruff and Askeaton. Other inner-city closures included Caherdavin, Roxboro and the UL Campus. The UL Campus branch has removed external signage and the once functional ATMs have been blocked.

Many speculate that the closure of these branches came as the result of the popularity of online banking in recent times. According to the Irish Times, footfall at the Bank of Ireland branches fell by “60% on average” and “its mobile phone app was now its “busiest channel”, with 430,000 users logging in each day.”

After over one year of campus closure across the 2020/21 academic year, the students of UL welcome the prospect of extended facilities. Commuters especially, as remote learning is still in play for students across the board and the housing crisis issue continues to grow.

Fiona Halligan, a current student at UL commutes three days a week from Mayo, said that a commuter hub would be “brilliant […] especially for someone like me who is driving”.

She agreed with O’Donoghue’s vision for microwave ovens and bag-drop off points as lugging gear around “can be annoying”.

Peter Fitzgibbon, a recent 2021 graduate of UL who commuted to and from the campus for his four-year undergraduate degree, spoke highly of O’Donoghue’s idea of a commuter hub, saying “it would be a very good initiative”.

As a commuter for his entire college experience, he is in favour of the Student President’s bag drop facility idea. He mentioned that “even though there are lockers on campus, [his] bags were large enough that they were not really fitting inside.”

Another idea proposed by students includes the possibility of an on-campus pharmacy in UL. Limerick Voice reporter Róisín Ní Shuilleabháin interviewed Róisín Nic Lochlainn of the National University of Ireland Galway (NUIG) about the issue of accessibility on campuses around Ireland and, in particular, UL compared to NUIG.

Nic Lochlainn mentioned that, in regards to on-campus pharmacies and general health facilities (such as rape crisis centers), UL is “very disconnected”.

In contrast, current UL student TJ Galvin commutes several times a week to campus from Cork. He believes that the idea of the commuter hub in the old Bank of Ireland building “is not the best use of that space.”

More updates to come in the weeks ahead as proposals for the empty Bank of Ireland lot develop.