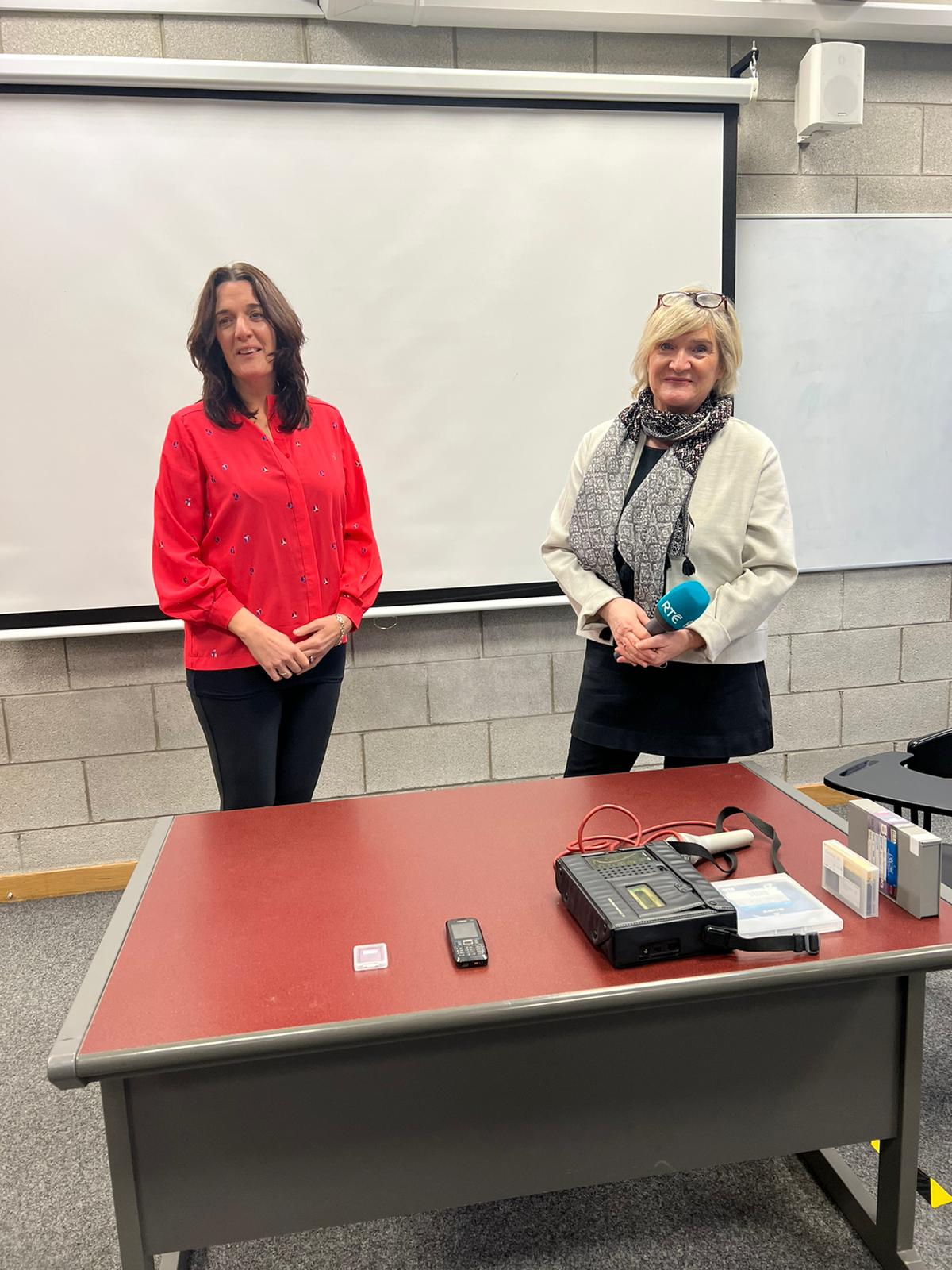 “You speak with authority when you speak the truth.”

This was the message from well- established journalist and RTÉs Mid West correspondent, Cathy Halloran, during her talk with students at the University of Limerick this week.

She comes from a long lineage of journalists but has worked hard and made her own mark throughout her 43 year career.

Although a lot has changed in this time she said, “telling stories has not changed and it is a privilege to gain peoples trust.”

Ms Halloran has an undeniable love for journalism, but she did not shy away from speaking about the recent struggles the this industry has faced in the era of fake news saying, “the biggest casualty in all of this is truth.”

Ms Halloran also spoke about what she believes to be the most important aspects of being a journalism which include, “truth, trust, tone, accuracy and authority.

”Without all of these components, a successful career in journalism will be much harder to attain.”

Ms Halloran captivated the room from the moment she stepped into it and reiterated the importance of the role of the journalist emphasising how much, “your words matter so choose them carefully.” A line which undoubtedly resonated with the aspiring journalists in the room.

Her impressive career got off to a humble start when she began a writing job for a farmers magazine at the age of 19.

She then progressed on to the Connacht Tribune where she worked for 4 years until starting with RTÉ in 1987, where she has worked until the present day.

Her passion, drive and love for journalism was hugely apparent throughout as well as her humorous and modest side- when a student asked how she writes stories up so fast she exclaimed “I’m 40 years at it, you’d want to be feckin good at it.”

When speaking about the future of news she asked the question, “will we have TV news bulletins in 10 years time? I don’t think so.”

She has seen her job and how her audience consume news change over the past decade and further proved her point by saying, “we consume what we want, when we want through our phones.”