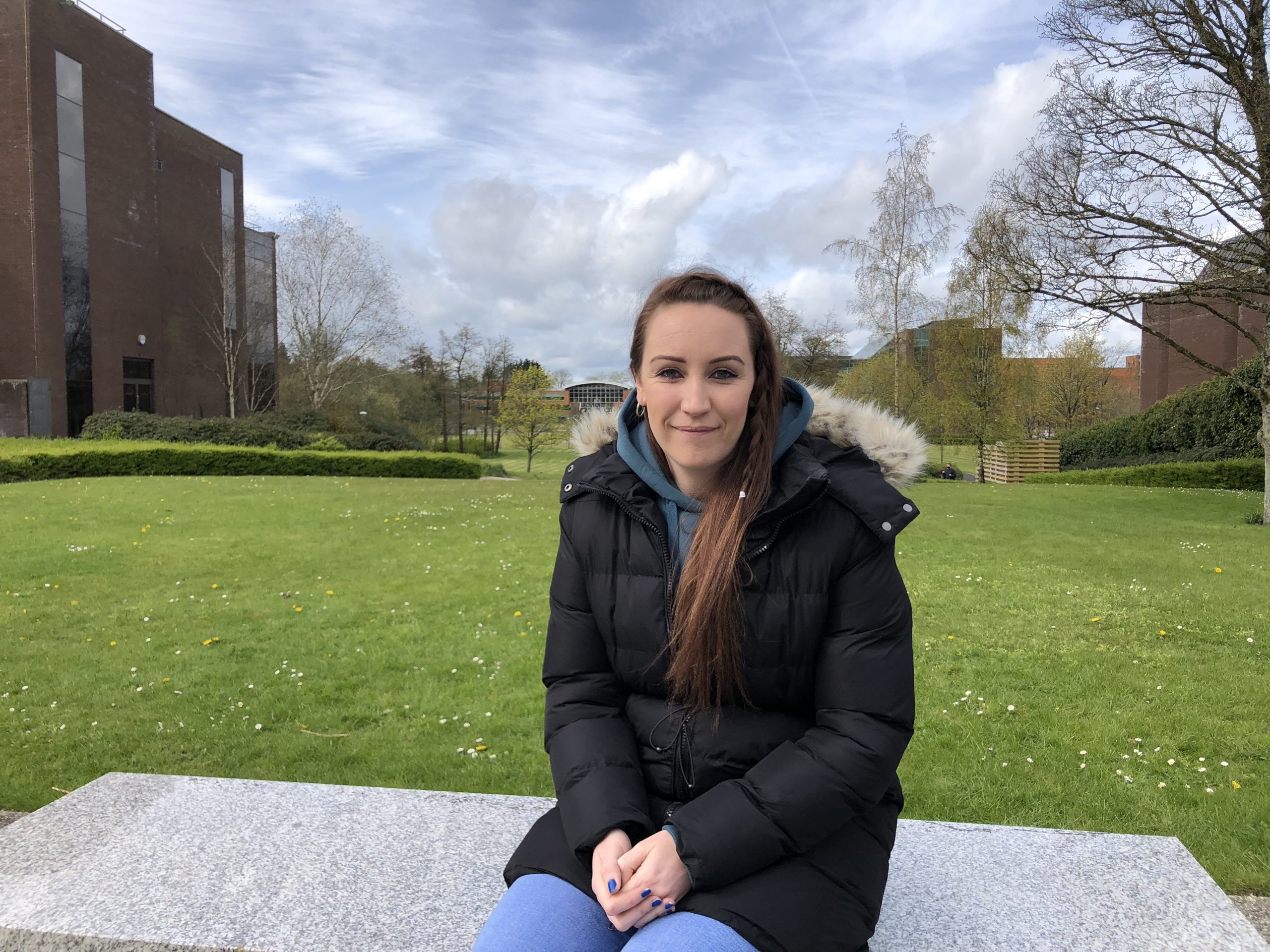 A Limerick woman, diagnosed with cervical cancer at the age of 23 following a two-year struggle with agonising symptoms is calling for better communication from the HSE.

At 23, Karen’s world was turned upside down when she received a positive cancer diagnosis following a two-year battle with healthcare professionals to grant her a smear test.

Karen was 21 years old when she began experiencing pelvic pain and bleeding after intercourse.

Despite testing negative for STI’s and other suspected causes, Karen was refused a smear test.

“I had been asking for a smear test the whole time because Jade Goody had passed away within that time and my attention was brought to cervical cancer. They said I was too young and they never gave me the option of paying for it myself even though I had every symptom,” says Karen.

Eventually, Karen was granted a screening, resulting in a positive cervical cancer diagnosis and a subsequent hysterectomy.

“It hurts because if it was picked up sooner, I wouldn’t have had the treatment I did and I might be able to have a very different future, but it’s 10 years on now and I feel okay about it,” says Karen.

In the years that followed, Karen joined the Cervical Check Review and reports on the lack of communication she felt she endured at the hands of the HSE.

“When I contributed to the Cervical Check Review, I had to sit in front of a panel where they discussed my medical records and results and everything. Then I asked lots of questions, but I didn’t really get any answers and when I got the minutes of the meeting sent to me, I wrote a letter and queried them but I never got anything back so it’s like hitting dead ends,” says Karen.

Leading advocates in the cervical cancer scandal, Vicky Phelan and Lyndsey Bennett, have been publicly outspoken on their desire for the HSE to extend personal apologies to those impacted.

Karen echoes these feelings saying, “I just feel like communication is essential to the women of Ireland who have been affected by this scandal and who have been a part of the review and their lives have now been changed because of it.”

“I think a verbal apology is important and directly to these women.”

“I’m not sure if it’s going to happen but I think it’s definitely important for peace of mind and for somebody to accept responsibility for this.”

Over 200 women were issued false negative smear test results in the midst of the biggest health scandal of the past few decades.

Vicky Phelan exposed this scandal to the public and has been the voice of those affected ever since.

Despite the fatal cost of the HSE’s error, the cervical check programme still plays a crucial role in keeping the women of Ireland safe.

Karen stated “I do want to reiterate though that I feel strongly about the cervical check programme. I think everybody should get it done when they are at the correct age.”

“It saves thousands and thousands of lives every year, as does every screening programme and to just stick by it even though there have been these scandals that have come out, it’s still vitally important to get these done.”