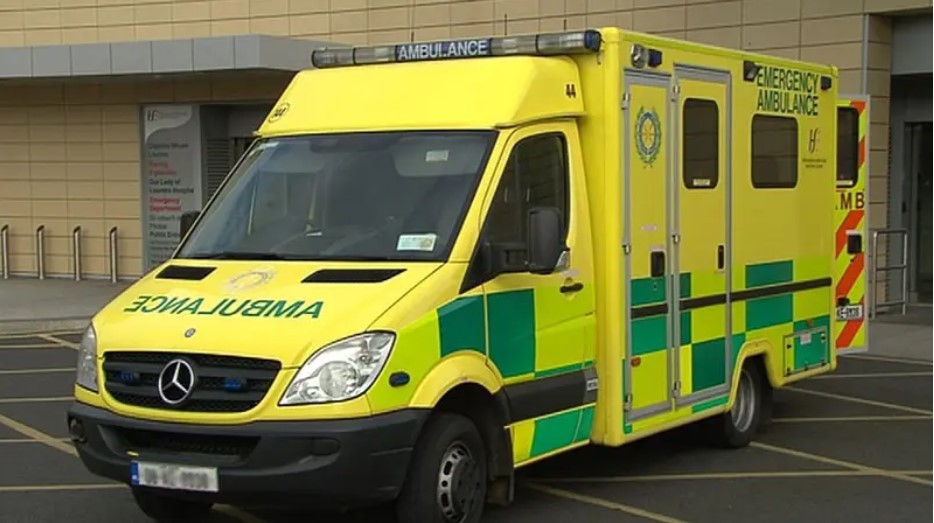 A man in his twenties, who was assaulted in Limerick City in the early hours of Monday morning, is said to be in “serious but stable condition” in hospital.

He was rushed to University Hospital Limerick following the incident, which took place at a property on Mallow Street.

The young man, who sustained injuries to his head and back, was tended to by the National Ambulance Service and Limerick Fire and Rescue Service.

A woman in her twenties has since been arrested by Gardaí and charged in connection with the assault.

She is due to appear before the court at a later date.