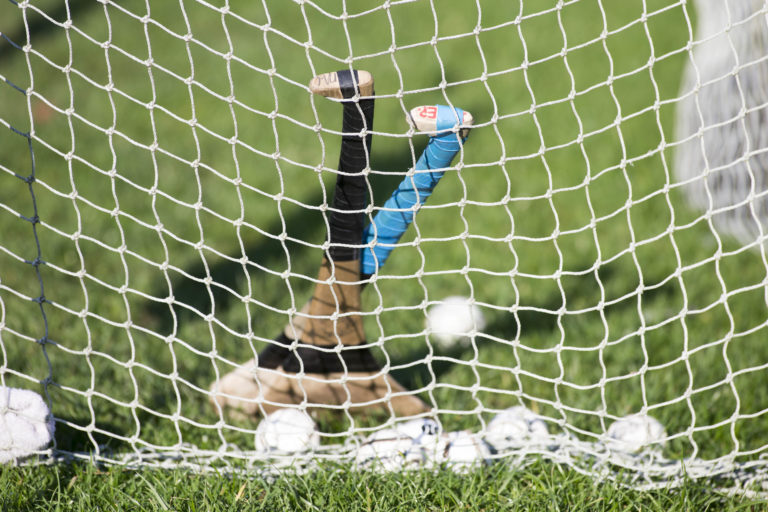 Mikey Kiely was the hero of the hour as his late goal into injury time sealed the Fitzgibbon Cup for UL in an action packed game.

UL looked dead and buried as they trailed by five points with only four minutes of normal time remaining. But they pulled it out of the fire and produced a stunning comeback scoring 1-5 without reply.

A Cian Lynch sending off for NUIG had a huge factor in the comeback but nothing can be taken away from this comeback on the biggest of stages.

For long periods of the game it looked like NUIG were going to get the better of UL for the second time in a week after the Sigerson Cup win but the Limerick college had other ideas.

There was great performances from both sides with Gearoid O’Connor leading the way for UL scoring nine points, equally Evan Niland for NUIG produced a stunning display and was unlucky to be on the defeated side ending with 14 points.

Niland got the first of his points and opened up the scoring with a close range free. The game then burst into life with both teams exchanging scores from O’Connor for UL and Niland with more frees for the Galway college.

The first goal of the game came in the 16th minute when John Fleming ran through the UL’s defence and found the back of the net to put NUIG in firm control with lead of four points.

UL responded well hitting the next three points from Kiely, centre-back Bryan O’Mara and Ciarán Connolly. Niland was now causing UL havoc getting another point – soon after he assisted Mark Kennedy to get the second goal of the game.

Just before O’Connor got two crucial scores to keep the UL side in touch going into the half-time break with UL trailing 2-7 to 0-9.

UL came out of the blocks the faster after the break and soon were back into the game and into the lead, points from Mikey Kiely, O’Connor and some brilliant shooting from O’Mara drew the sides level.

Substitute Ross Hayes briefly had UL in the lead, before Niland converted a badly needed free in the 38th minute to give NUIG their first score of the second half.

This kick started NUIG with Niland coming to the fore pointing five times with four of them frees as the momentum swung back to NUIG.

Niland then landed two more frees to give NUIG a five point lead and they were looking good for the win. Soon after Cian Lynch was given his marching orders, as UL were picking off the scores and were coming back into the game.

O’Connor then landed his seventh point of the game before Brian O’Grady pointed to leave two points between the sides.

UL now found another gear heading into the final stages of the game, with the 14 man NUIG team looking for the final whistle.

Ciaran Connolly equalised before Kiely ran at the NUIG defence before delivering a shot into the back of the net to seal the Fitzgibbon Cup in dramatic fashion which led to joyous scenes at the full-time whistle.