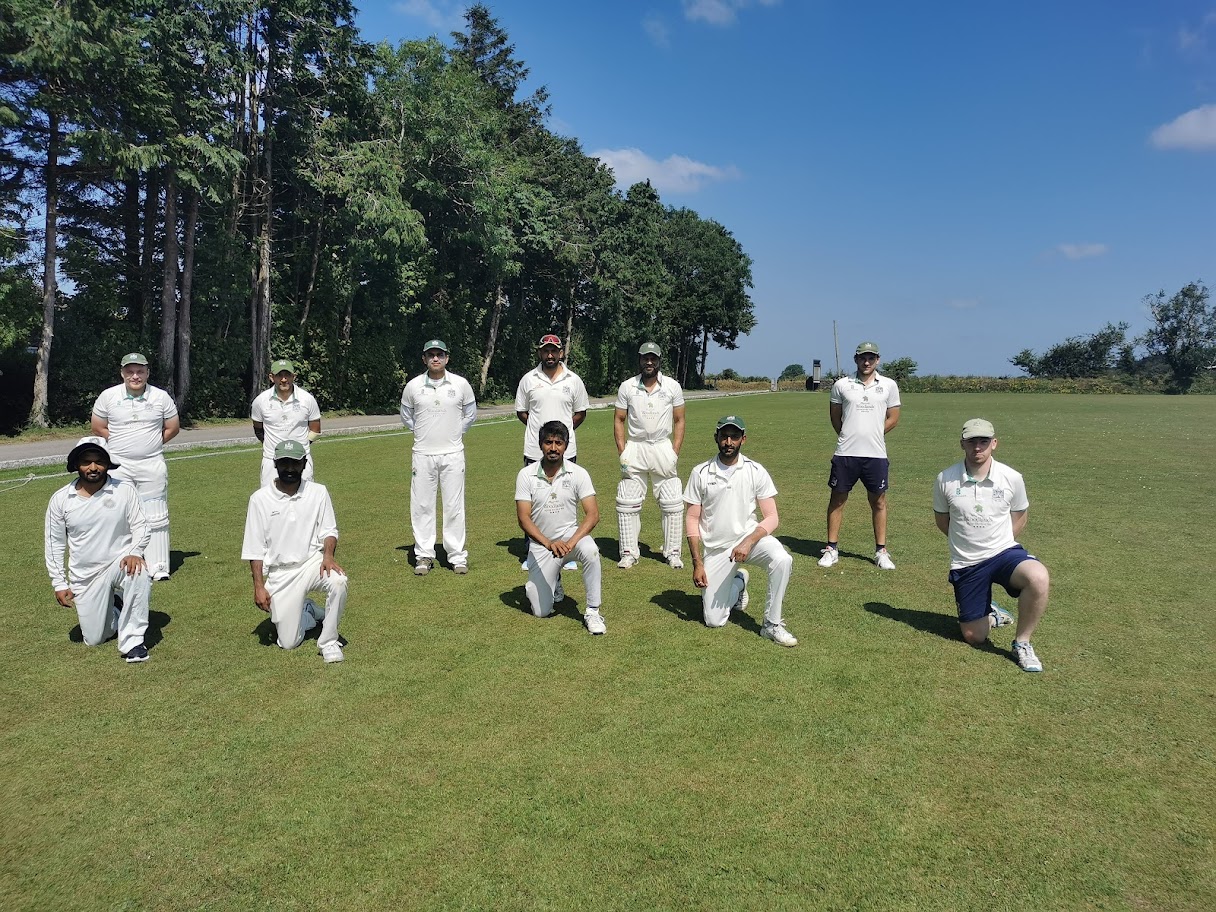 As the curtain comes on the 2021 cricket season, The Limerick Cricket club is celebrating success across three divisions, with the youth teams also performing well.

The club played 69 matches across all four adult divisions winning 41 matches losing 19 and nine matches were abandoned due to bad weather.

This year marked the return of Cricket in LCC’s Home ground to Manor Fields Adare following maintenance work and it was a successful return as Limerick teams won all their matches played in Adare.

The Premier Division team led by captain Arslan Anwar had a mixed season with Anwar leading the way in the scoring charts recording 461 runs in 10 matches, which was the highest in both Limerick and Munster Premier Division leagues.

Arslan Anwar also led the way in the wickets Column with Shani Alam with both picking up 13 wickets each.

Injuries plagued the Premier Division side – with regular players missing out on matches which prevented the team from producing the form they showed last season.

The Division One team led by Ajay Hari managed to retain Junior cup championship in the longer format, where Australian Tim Smithies and Mohamed Gouse starred scoring the most runs, while last year’s Division One Bowler of the year John Daly continued his good form picking 19 wickets.

The Division Two teams consisted of minimum six players who were under 16 years in each match which is always an encouraging sight.

Division Three had split captaincy for T20’s and longer formats. T20 Skipper Prithiv Mohan led his side to a title by winning six out of their seven games, while Kyle Tierney one of Limerick’s brightest talents was promoted and captained for the longer format where they won three out of the six games.

The U17’s season did not see much action owing to unavailability of a venue earlier in the season and the weather playing a factor, however all the under 17’s were an integral part of adult cricket,

Both U-15’s and U-13’s dominated the league, with the U-15’s playing five matches and won four winning the league.

Finally, The U11’s had their regular weekly training on Sunday’s and participated in a blitz hosted by Galway where teams from Galway, Limerick and from Athlone took part.

Overall, it was another very successful season for Limerick Cricket Club.