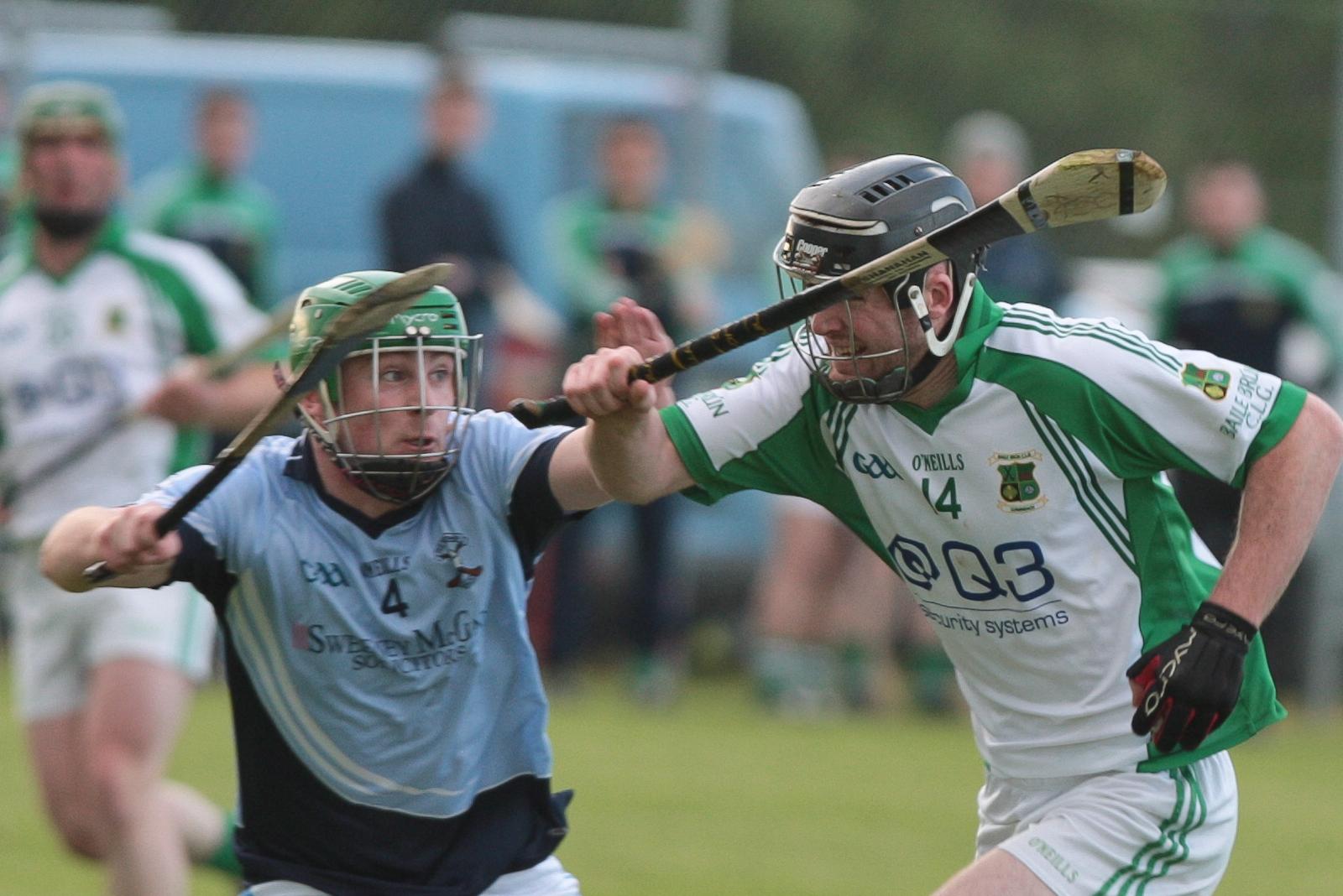 The parish of Ballybrown is in mourning today following the passing of Shane Kenny.

The Limerick club offered their condolences to his parents Catherine and John and his brothers Des and Richie.

Kenny started in midfield for the Limerick U21 hurlers in 2013 when they lost to Tipperary as he scored 1-1.

The talented hurler lined out alongside names such as Dan Morrissey, Declan Hannon and Shane Dowling.

In a statement published on Ballybrown GAA’s Twitter page the club expressed its shock at the untimely passing of Shane Kenny.

“We as a club and community are shocked and sad to hear of the untimely passing of Shane Kenny, Breska.We offer our love and support to his parents Catherine & John, his brothers Des & Richie, their families and the extended Kenny & O’Brien Families and Shane’s friends.”

Limerick GAA also expressed their condolences to Shane’s family: “His death has sent shockwaves through the GAA community. To his parents Catherine &John, brothers Des & Richie and all family and friends we extend our sympathies. Ar dheis Dé go raibh a anam.”

May he rest in peace.