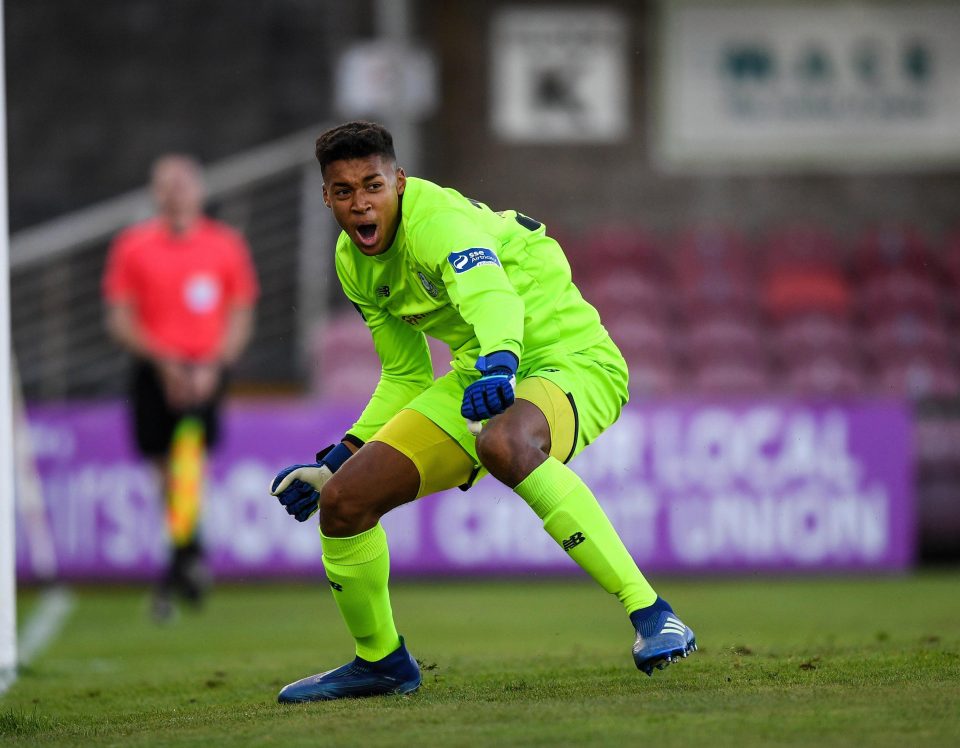 Goalkeeper Darren Randolph has not been named in the Republic of Ireland’s 29 man squad for Ireland’s opening FIFA 2022 World Cup qualifiers.

Ireland are due to play Serbia and Luxembourg as they kick start their campaign next week while they also face Qatar in a friendly after the pair of qualifiers.

The netminder has struggled with a thigh injury in recent weeks and his absence means Rochdale’s Gavin Bazunu receives his first senior call up.

Stephen Kenny has been able to name Liverpool goalkeeper Caoimhin Kelleher who has battled through an abdominal injury.

Striker Aaron Connolly is also named in the squad despite struggling with a back complaint in recent weeks.

Norwich striker Adam Idah has not been deemed fit enough to take part in the trio of games.

Seamus Coleman, Matt Dpherty and Shane Duffy are among the experienced defenders in the squad while in form Derby midfielder Jason Knight is also among the call ups.

Troy Parrott has also been called up with Callum Robinson, Shane Long and James McClean all included.

The Republic of Ireland face Serbia on Wednesday March 24th before coming up against Luxembourg three days later. Stephen Kenny’s side then play Qatar on March 30th.