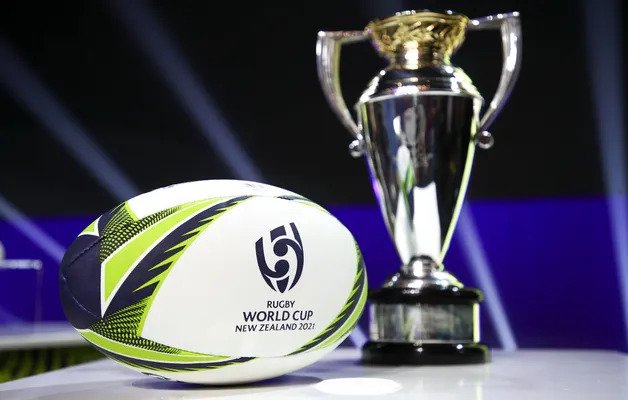 World Rugby has confirmed the Women’s Rugby World Cup which was due to start this September will be postponed until 2022.

Ireland had yet to qualify for the tournament but were hoping to move closer to qualification in the coming months.

In a statement, the IRFU Director of Women’s Rugby, Anthony Eddy stated that the decision has the support of Irish Rugby.

“We have always put player welfare at the heart of everything we do and that’s never been as important as it has over the past 12 months.

“We were preparing really well and that will stand to us now and we’ll maintain that focus into the 2021 Women’s Six Nations.”

World Rugby confirmed the news only days after Auckland, the biggest city in New Zealand, re-entered lockdown for seven days after a single positive Covid-19 case was recorded there.

In a statement released by World Rugby they stated: “The recommendation is based on the evolution of the uncertain and challenging global COVID-19 landscape.

“It has become clear in recent discussions with key partners including New Zealand Rugby, the New Zealand Government and participating unions, that, given the scale of the event and the COVID-19-related uncertainties, it is just not possible to deliver the environment for all teams to be the best that they can be on the sport’s greatest stage.

“The challenges include uncertainty and the ability for teams to prepare adequately for a Rugby World Cup tournament both before and on arrival in New Zealand, and challenging global travel restrictions.

Further updates will be issued following the Rugby World Cup Board and World Rugby Executive Committee meetings next week.