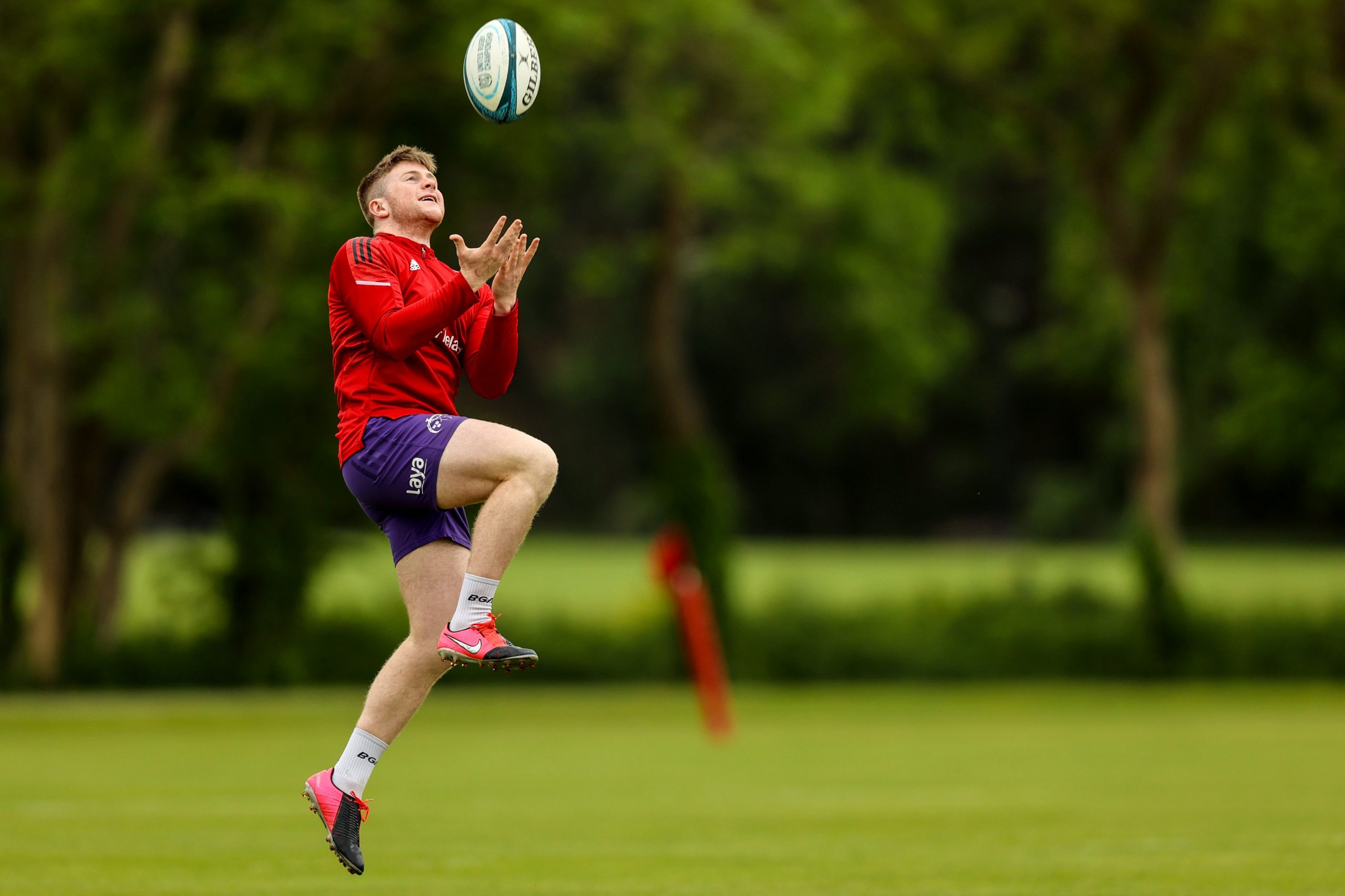 Patrick Campbell has been turning heads since his debut for Munster against Wasps, but his sporting career stems much further back than this.

The 20-year-old Cork native’s backstory is slightly different to his counterparts having focused more on Gaelic football in his fourth year of secondary school.

His backstory is particularly impressive given his experience as a member of Cork’s minor team, which he was a part of during their victorious 2019 All-Ireland campaign.

Rugby was also in the background though having attended Presentation Brothers in Cork, a school widely known for his its deep rugby history.

Patrick said “It was an incredibly difficult decision to make between GAA and Rugby and Covid almost rushed my choice as well.

“I played a club GAA match the day before an Under 19 Munster Camp in Musgrave park and I got a call from the coach that night stating I wasn’t allowed cross bubbles.

“That’s mainly where the decision was made”.

Once this vital judgment had been made, Campbell quickly fell into the academy and sub-academy within Munster in 2021, gaining his first international cap with the Irish Under-20 squad in 2022.

This selection was a huge stepping stone, gaining him crucial one-on-one time with the coaches, which he believes benefitted him greatly.

“The Under-20 Six Nations championship is only a short amount of time where you are broken out into your own age group, so you are more involved in the main squad giving you more learning experiences”.

The full-back’s career has gone from strength to strength since the Irish under-20 campaign making a try-scoring debut in the Champions Cup clash at a time when Munster’s injury list was extremely long.

This season Patrick has featured in four out of the five opening matches for the province either on the wing, at full-back or coming off the bench.

Although Munster has had a disappointing start to their season with only two wins at home to Zebre and the Bulls, Campbell still thinks that the “new coaches that have come in are running a great set-up and these are only blips in the long journey that they are foreseeing”.

Patrick will be hoping to keep his run of form up when he starts on the wing in another huge Interpro clash against Ulster this Saturday in Thomond Park.