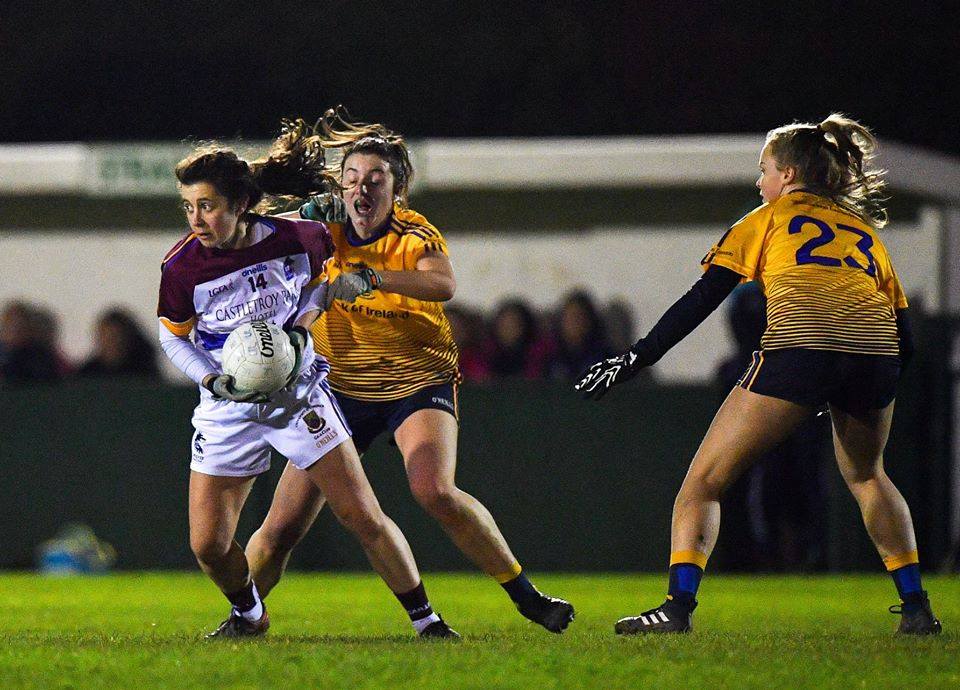 The return of Gaelic Games has been well received across the country, and with inter county and club action back underway, college football is soon making a return.

First year competitions are set to resume, as well as senior, intermediate and junior across all codes.

One new competition that has been added this year to the football calendar is that of a second year football competition.

This competition aims to give last year’s freshers the opportunity to play amongst their own year, which they missed out on last season.

Those playing on the second year team will still have the option to play on both that team and on the senior teams.

‘’I would hope that it would be something that could grow because I think it really does make sense.

“Every college has a similar issue of a large amount of drop off from first to second year (in sport) so that might be able to stem the tide of that.”

The O’Connor Cup ladies footballers will get their long awaited return to action soon, being one of few teams to miss out on back to back campaigns as a result of the pandemic.

As their competitions run later in the second semester, they were not given the chance to play out the 2020 season and obviously missed out on 2021.

You can listen to Ronan Keane speaking about the return of GAA action to UL here.