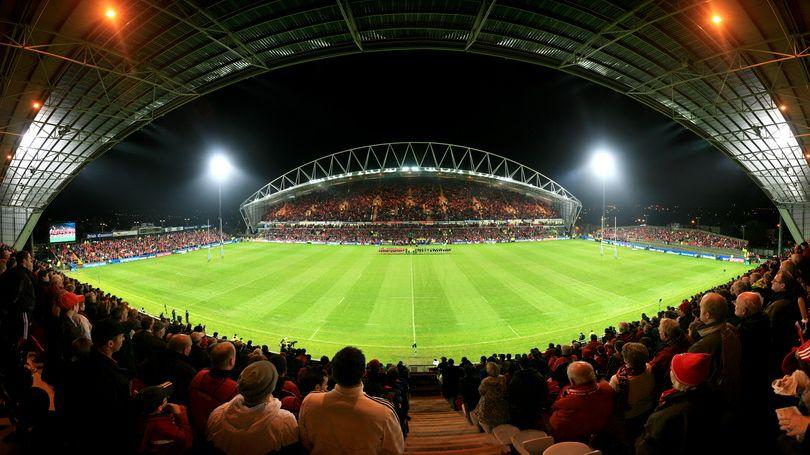 Munster will have home advantage in the Heineken Champions Cup Round of 16 when action resumes in April.

The Champions Cup and Challenge Cup will resume with Round of 16 matches on Easter weekend, April 2-4, and the knockout stages will continue with quarter-finals, semi-finals and the final in Marseille.

Munster will learn their opponents when the draw is conducted on March 9.

Leinster and Munster have reached the Round of 16 in the Heineken Champions Cup while Ulster and Connacht will now compete in the Challenge Cup.

It has also been agreed that open draws will take place to determine the quarter-finals in both the Heineken Champions Cup and Challenge Cup, allowing for the possibility of matches between clubs from the same league.

The draws for the quarter-finals will take place immediately after the Rounds of 16 draws on Tuesday, March 9. Further details regarding the event will be communicated early next month.

In January, rounds three and four of the pool stages were cancelled as a result of concern in France at growing Covid-19 case numbers in Britain and Ireland.

NB Racing 92, Leinster, Wasps, Bordeaux-Bègles and Munster are guaranteed home matches in the Round of 16