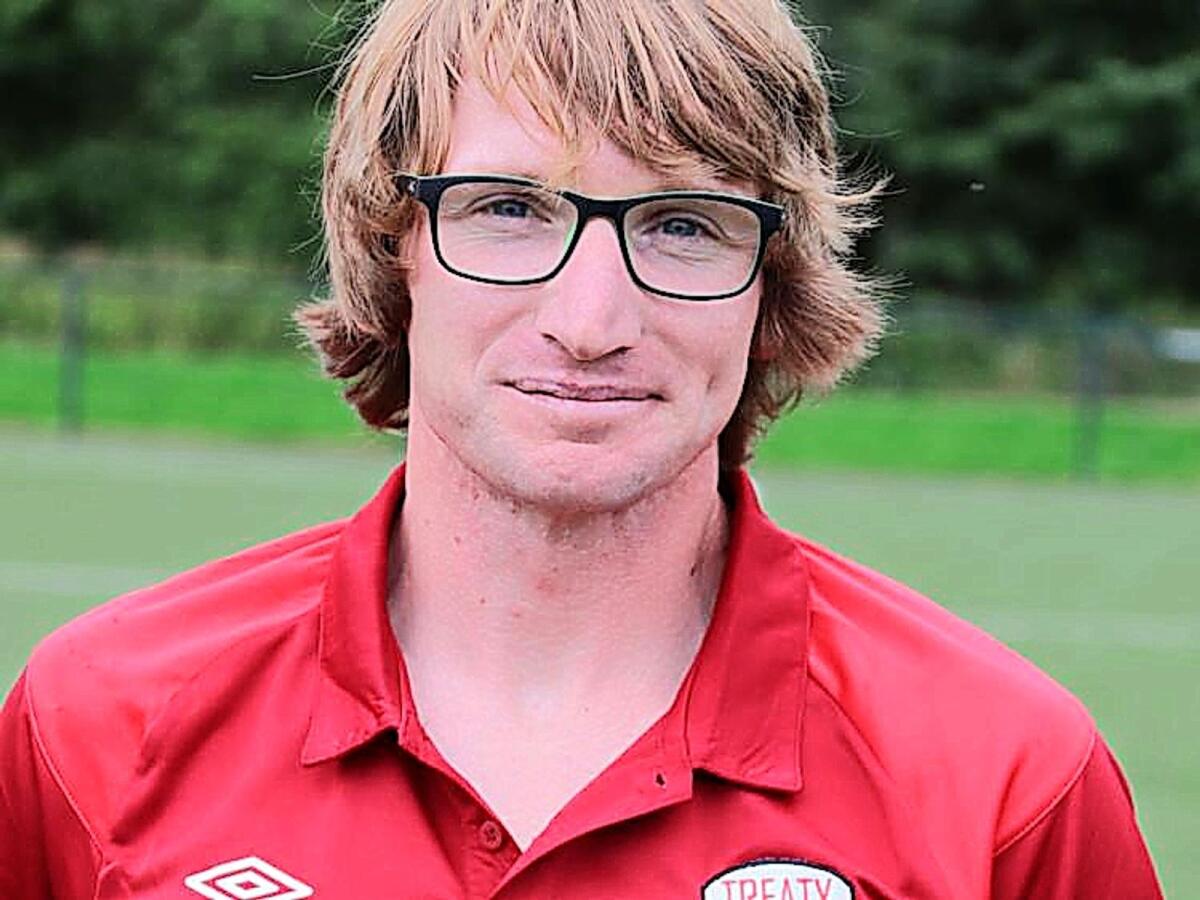 How is Niall Connolly adapting to his new role as Treaty United’s Senior Women’s manager?

Even to respond to this question takes a fearless kind of football manager, one prepared to step up to the plate when it comes to running a new football club.

Connolly was part of Dave Rooney’s coaching ticket last season when Treaty reached the semi-final of the FAI Senior Cup.

He was previously involved in Limerick FC’s U13s when they lost to St Patrick’s Athletics in the League Cup final.

With the start of the 2021 Women’s National League season fast approaching, how is he adapting to his new role as manager?

“There are times when you are on the phone a lot more and on zoom meetings at board level as well. It is challenging in those areas, but when I am on the pitch, I’m back to being enthusiastic and dynamic as a coach and that’s not going to change anytime soon.

“Working under Dave Rooney last year was a great learning experience and an opportunity to grow personally and professionally. It was a great environment to gain a better understanding of the role, and I felt well prepared coming into this role because of him.”

Connolly has engaged in watching Treaty United’s games from last season and their rivals in preparation of the new season.

He is aiming to implement a new style of play for Treaty United this season.

“I think it is important that we continue to develop how we run the football club in general because we can’t be successful on the pitch and not off it too. We need to set some productive and proactive goals.

“We want to keep the ball alive whereby we have more players in any given situation and as well that we want to create a one to one situation for our attacking players.”

“In regards to the season itself, we are looking to implement a different style of play to the last season. That competitive nature is going to be there, and obviously, we want to win, but we have to be realistic. I think if we take care of our style of the positional play and the development of each player, we will be on the right track,” he added.

Presuming the 2021 Women’s National League survives the curse of COVID, the senior women’s manager is enthused by the prospect of building the club’s identity.

“We want to create that identity that people can relate to, especially to keep the younger generation interested and we are looking to be the best that we can be both on and off the pitch. We can only pursue that by having a high-performance culture and a clear ethos for the Midwest region.”

The manager is delighted with the backroom staff he and the club have assembled.

“Building a backroom of staff that have vast experience in other sports and they’re bringing unique skill sets is only going to enhance our identity as well. Craig Redden being announced as the Head Athletic Therapist as well as having John-Paul Buckley as our goalkeeping coach is brilliant for the club as they have so much knowledge to offer.”

“We are always going to be linked with Limerick FC but we need to start our own bit of history and culture. I think the fact that you now have two senior teams in Limerick with the men and the women will only entice soccer fans within Limerick.”

Connolly has high hopes when it comes to the Women’s National League, foreseeing more international players in the future.

“There are plenty of elite players within the Women’s National League that you can see on the international scene. It is only a matter of time before Ireland will be playing on an international level within the women in the Worlds corporate European Championships.”

“With the Women’s League in England starting to take off, it is only going to give the FAI a pathway and structure whereby a player can go abroad, but we’re going to develop the next player. So I think we are going to enhance soccer in Ireland in general.”

As it happens, the Treaty manager is also looking forward to the season, having assessed the high and the lows of last season.

“Last season started off really well, having won two games in a row. We did put on some good performance in between but had a losing streak as well. We got to play in a cup semi-final which is a reflection of the player’s good performance.”

“You have to be willing to accept short term failure for long term success, and that takes courage but we’re going to be competitive in every game this season. There’s no question about that.”

Listen here, or wherever you get podcasts to Niall’s full interview on The Week In Sport.