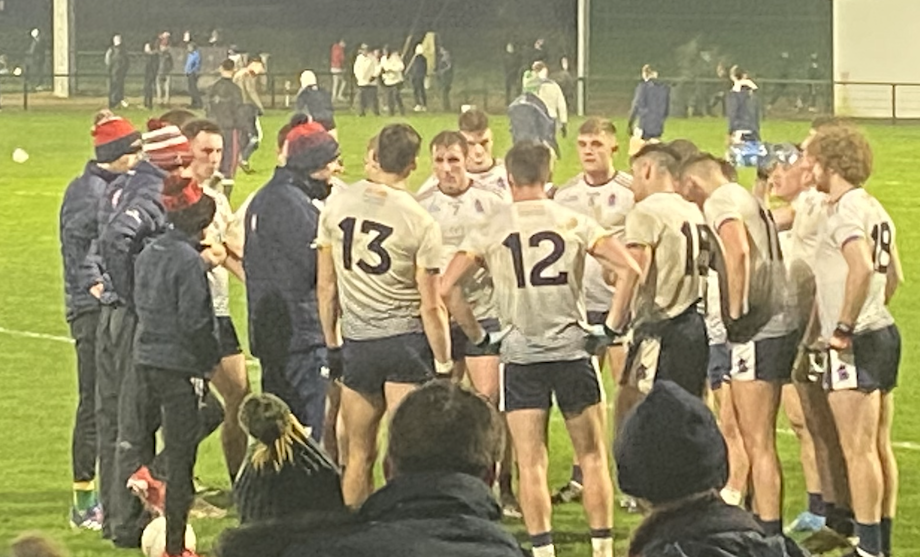 UL have advanced to the Sigerson Cup Quarter Final, following a 2-23 to 3-15 victory over Letterkenny IT on Tuesday.

The inside line for UL stole the show, with David Clifford hitting 2-7 and Donal O’Sullivan 0-6, to rack up an impressive 2-13 between them.

However, it was LYIT who came out of the blocks flying, and were four points ahead at the first water break.

Joel Bradley Walsh, who did not play in LYIT’s last outing against Carlow IT, made his presence felt throughout, bagging 3-2 in total.

It was Walsh who hit the game’s opening goal, capitalising on a short kick out error from Conor Flaherty.

Peadar Mogan, who pointed early, proved menacing throughout with runs from deep, as did UL’s Eoghan McLaughlin.

The water break (which seems to help more so tactically than in hydration) saw a turning point for UL, who outscored LYIT 0-7 to 0-2 in the next fifteen – Connell Dempsey’s long range effort being the pick of the scores.

At half time, UL led by a solitary point. The next quarter of the game showed just how powerful this UL side can be (the word frightening comes to mind).

The third quarter saw UL hit 2-7 with McLaughlin getting two hard earned points, as David Clifford threw in a couple of goals also.

The introduction of Paul Towey (returning from injury) brought even more pace to the game. His long range pass into the full forward line ended up with Clifford, who dispatched to the bottom left corner past a helpless Emmett Maguire.

Liam Gaughan had been pulling the strings for LYIT well in the first half, but a hamstring injury forced him off early into the second half – rounding off a disappointing third quarter for Maxi Curran’s side.

O’Sullivan added another couple of late scores for UL to keep the lead ticking over, and they were surely needed as LYIT showed plenty of fight in the latter stages.

Despite being eleven points down the men from Donegal weren’t leaving the Dome without a fight, as Walsh hit the net twice more to round off an impressive hat trick.

Jason McGee also got on the scoresheet (three times in total), and proved a handful when he would drift into the full forward line along with Walsh – Letterkenny got good change out of this late on!

However, the writing had been on the wall for some time as UL held out quite comfortably in the end and advance to the Quarter Finals.

LYIT are out again next week in Round 3, facing the winners of Round 2B, while UL wait for the first week of February.

An impressive showing from both sides, as UL’s strength in depth shone in the second half. The Dome makes for a very fast and high scoring encounter, hence why so many reckon it’s a ‘forward’s game’ in there.

A top class facility, showcasing the best players playing to their very maximum.