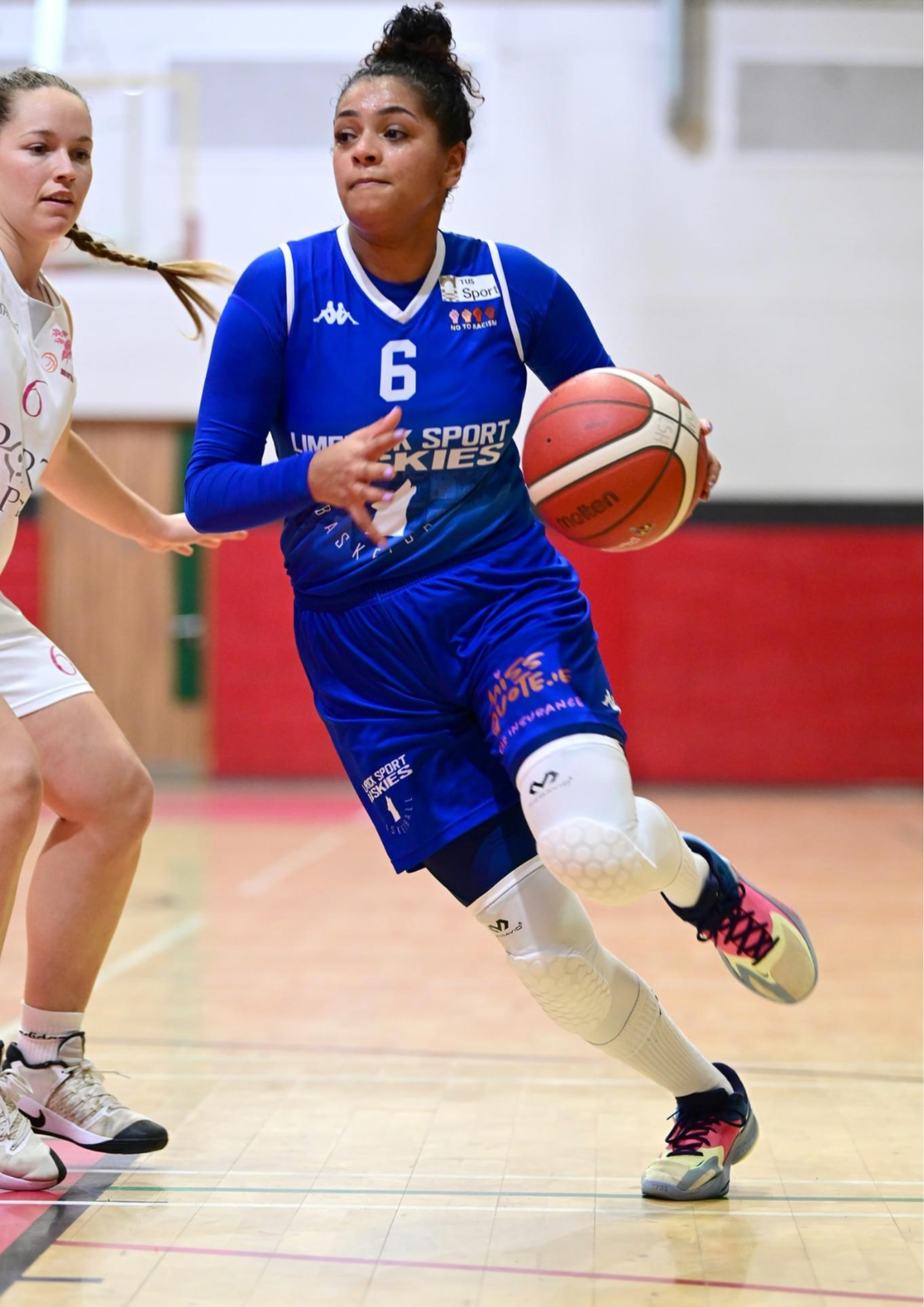 Limerick Sport Eagles faced tough opposition away to Moy Tolka Rovers, who have had no losses to date.

The Eagles never seemed to settle into the game with the Dublin side opening up a lead in the opening quarter, with the final score ending on 97-50.

The treaty side have had a mixed season winning four out of their 5 games in the national league. Their one loss came from the same opposition they faced in the opening round of the cup.

This loss on Saturday night means that Limerick Sport Eagles will bow out of the cup competition in the first round.

Limerick Celtics Mens squad received a bye in the opening round and after last weekend’s matches they will face Drogheda Wolves away.

Limerick Sport Huskies had a super win over Marble City Hawks to secure their place in the quarter finals of the cup.

Katie Black’s 21-point effort helped her side to a 55-48 victory. This win will be a huge boost for the Huskies who have struggled to finish out games in the league.

Limerick’s Sophie Moore also had impressive outing scoring 17 points. They will now face tough opposition against St.Pauls Killarney who have had a thundering season to date.

Once again, American star Andriana Acosta lead the score sheet with 25 points, but Celtics had a huge team performance with every player contributing to the 89-74 win.

They will now face Abbey Seal Dublin lions in the quarter finals of the National Cup.

The dates for the next round of the cup competition are still to be confirmed, but all four Limerick team’s return to National League action this weekend.

The biggest game of the weekend will be the local derby between Limerick Celtics and Limerick Sport Eagles, you won’t want to miss it.