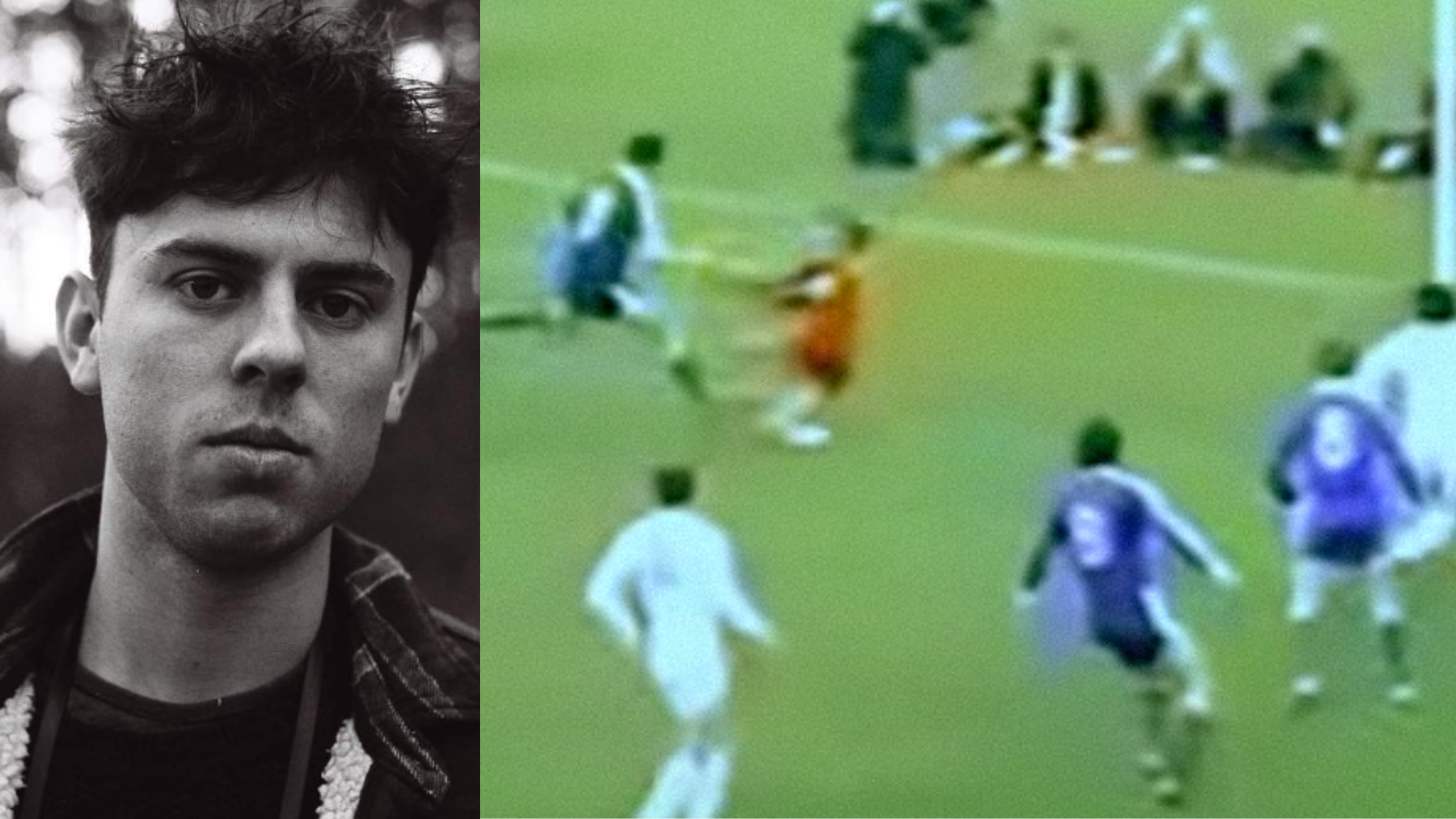 “Being honest about it, it was just another game. But this time, I was playing against Real Madrid.”

It’s 1980, recession and unemployment are rife when one of the most glamorous teams in world football, Real Madrid makes the trip to face a Limerick side with nothing to lose in the European Cup.

This new documentary brings to light this special occasion for Irish football. A day that some may have forgotten, but not the three players who appear in the film, as they roll back the years to reminisce and tell the tale through their own lens.

Dingle native and award-winning filmmaker Cian O’Connor, the director of the new documentary ‘Sit Down and Shut Up’ appeared on Off The Ball live from New York to discuss the story behind the making of the film to mark its online release.

Speaking to Off The Ball about how the idea came to him, O’Connor mentioned a Limerick taxi driver.

“I was in a taxi and the driver was absolutely obsessed with Limerick FC. He started telling me all about the history of Limerick from when Pat Nolan exchanged shirts with Kevin Keegan when Limerick played Southampton to when Sam Allardyce had his first job [as player-manager] for Limerick back in the nineties to when Limerick played Real Madrid.

“When I heard, I didn’t believe him and then fast forward a couple of years later, I was in film school and I remembered it. I just couldn’t believe no one had told the story before.”

The game was supposed to take place in Markets Field, where Limerick FC (Limerick United at the time) played their home games, but due to concerns surrounding crowd control, the game took place in Lansdowne Road with a crowd of 6,000 in attendance.

Kennedy famously got his name on the score sheet but also mentions the battle he had with Uli Stielike, who was forced off after an incident with the striker. Speaking of the incident, he simply says “we clashed”, followed by a smirk.

O’Connor says that ‘Sit Down and Shut Up‘ aims to encapsulate ‘the spirit of Limerick and its people’.

‘Sit Down and Shut Up’ as a title of the documentary is in reference to ‘Stand Up and Fight,’ the time that the Munster Rugby team beat the All Blacks in Limerick.

There is also a nugget on the origins of the Limerick-renowned Pat Grace’s Famous Fried Chicken in the documentary. Not one to be missed.

Having starred at many a film festival around the globe, the documentary is now free-to-air on the Off The Ball YouTube channel.