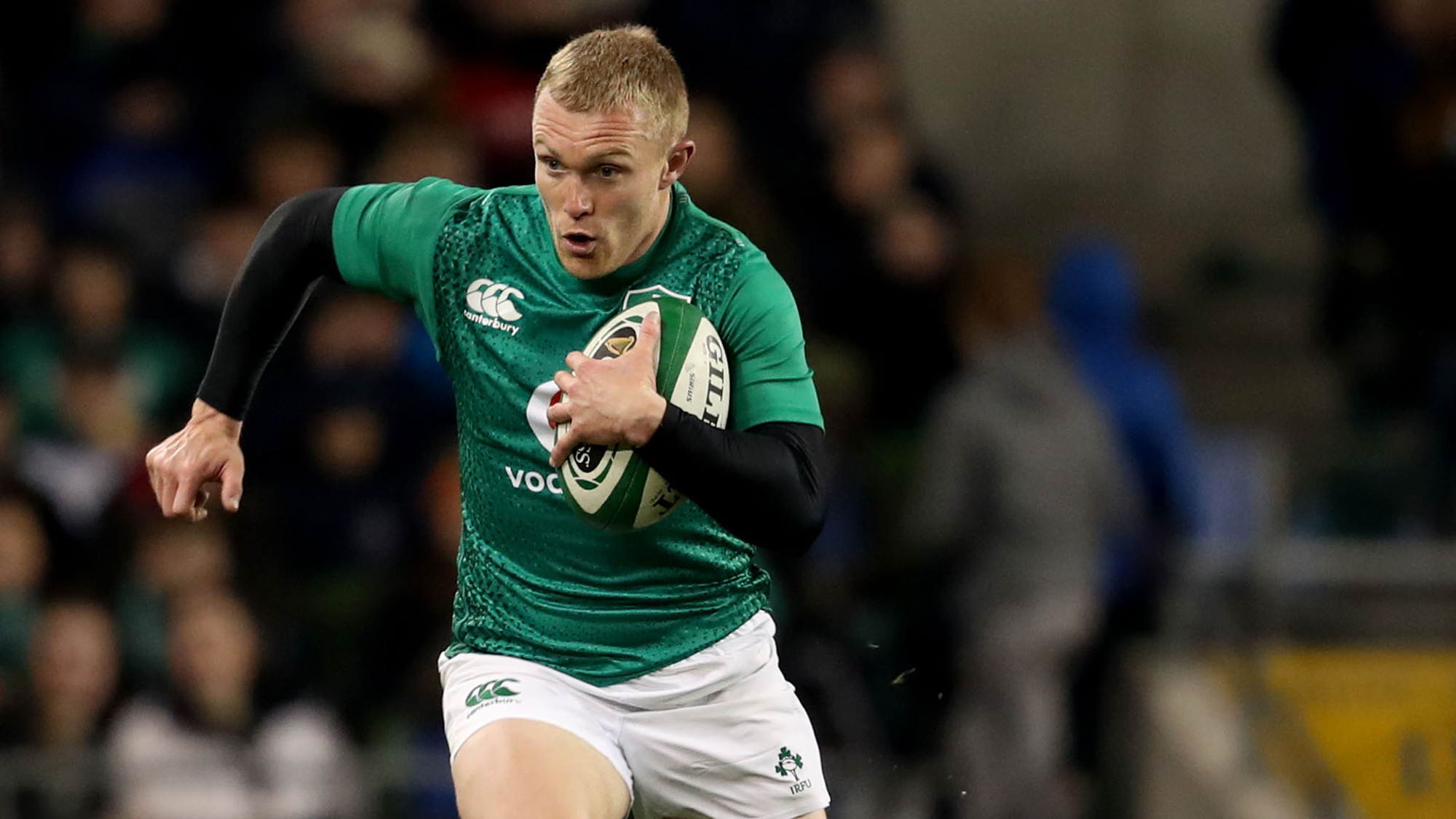 Keith Earls returns to the Ireland starting line-up for the Autumn Nations Cup game against England at Twickenham this Saturday with the game starting at 3pm.

Earls, who will earn his 86th cap on Saturday is named in the starting team alongside Munster centre Chris Farrell while CJ Stander and Peter O’Mahony have also been given the nod to start.

Stander will line out at blindside and will wear the 6 jersey while Peter O’Mahony wears the 7 jersey. Caelon Doris is the other member of the backrow.

Conor Murray is named on the bench with Leinster’s Jamison Gibson Park named to start while Ross Byrne will deputise for the injured Johnny Sexton.

James Ryan captains the side in Sexton’s absence as he becomes the 107th player to captain the men in green. He is partnered by Quin Roux, who scored a try against Wales last weekend.

They will pack down behind the unchanged front row of Cian Healy, Ronan Kelleher and Andrew Porter.

In the centre Bundee Aki comes in for the injured Robbie Henshaw with Chris Farrell lining out at 13.

Hugo Keenan continues at fullback with James Lowe and Keith Earls on the wings.