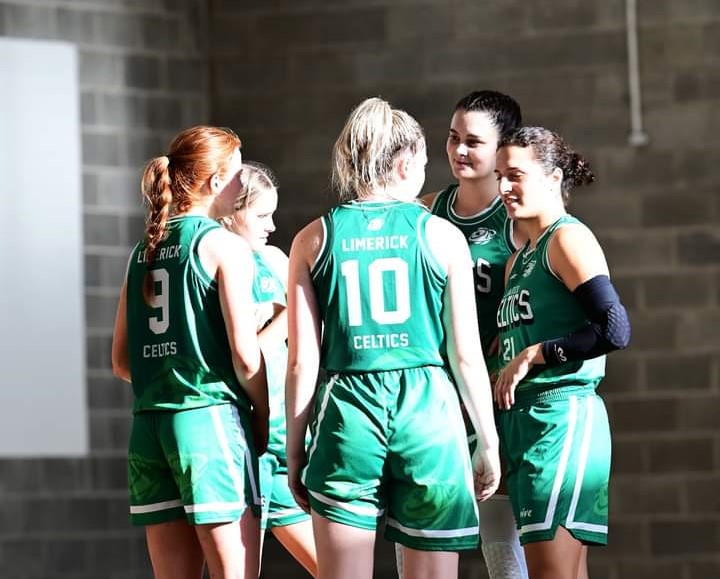 The InsureMyHouse.ie men and women’s national cups get underway this weekend with a huge opening round.

Interesting match-up’s have been made through the draw with three out of the four Limerick teams in action.

Limerick Sport Eagles have had an interesting start to the season with four out of five wins. Their successful signing of Manny Payton has made huge contributions to the team, averaging over 30 points each game.  They are set to face Moy Tolka Rovers in Dublin who have the same amount of wins as their Limerick counterparts.

Both teams are easily matched on paper but Limerick Sport Eagles are hoping their huge roster will see them through to the next round of the cup.

Limerick Celtics women’s team will go up against SETU Carlow in a repeat of their latest national league game, where the Limerick team came out on top.

Celtics had a fantastic 96-78 win at home which sets them up perfectly for the opening round of the cup.

Once again, American signing Andriana Acosta lead the scoresheet with 32 points, and not far behind was homegrown talent Sadhbh Edwards Murphy with 19 points.

Limerick Sport Huskies have had an unusual start to the season with no wins from their first five games.  This is out of character for a team with a huge amount of talent and plenty of international players on their roster.

Huskies will face Marble City Hawks who have also struggled to get up and running this season.

This game seems to be the perfect opportunity for Sport Huskies to get a win under their belt in the opening round.

Limerick Celtics Division 1 men are the only treaty side to get a bye through to the second round of the competition.