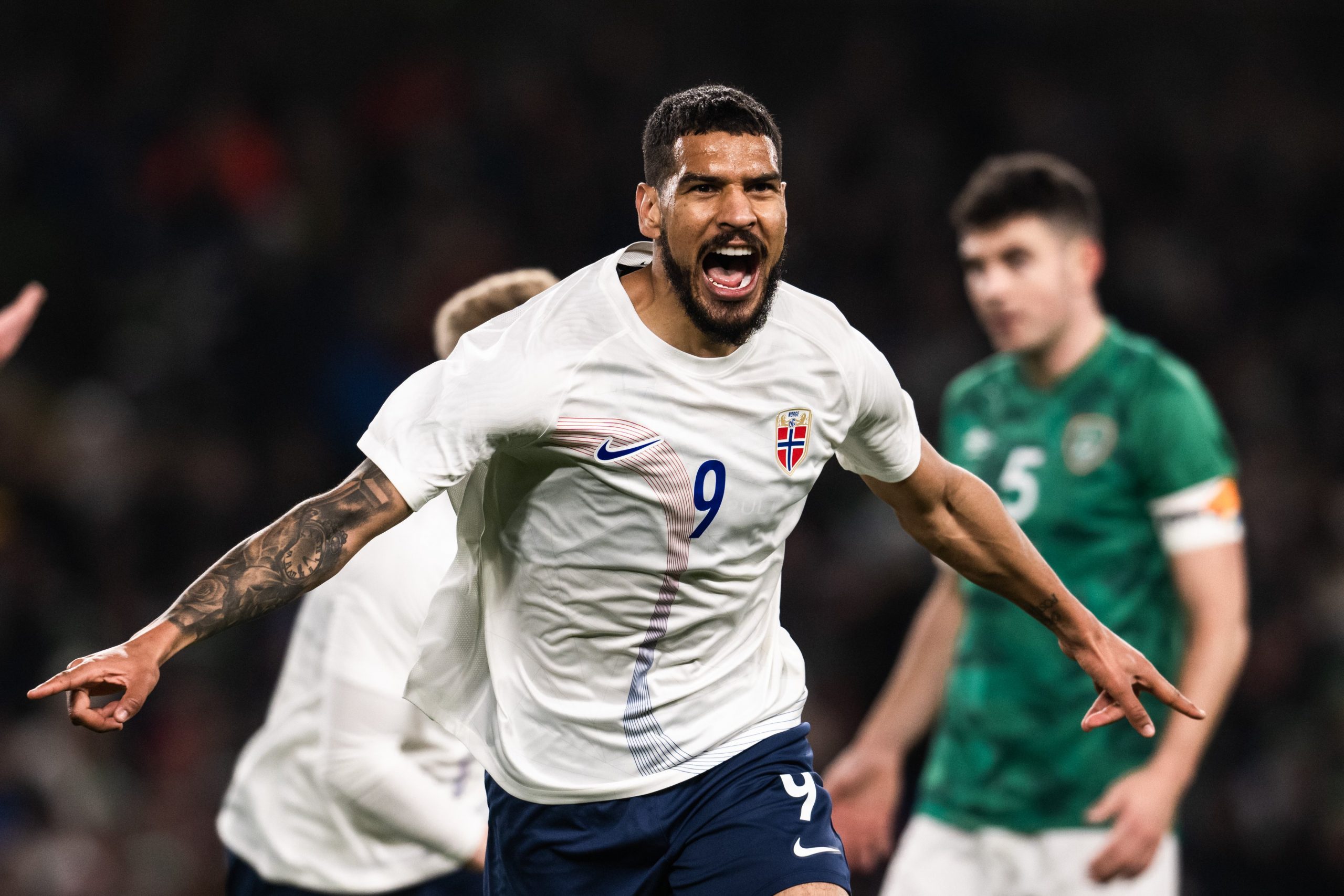 Norway’s Ohi Omoijuanfo made up for starman Erling Haaland’s absence to give Norway a late winner against Ireland in Dublin, leaving the Aviva Stadium with a 2-1 victory.

The substitute striker scored in the 84th minute on Thursday night to deliver a crushing blow to Kenny’s side who had fought valiantly to try to get back into the game after a long-range effort from Ireland’s standout man on the night Alan Browne.

The Irish team were straight out of the gates in the second half after what was a tame performance in the first half.

Napoli Defender Leo Ostigard was able to shake off captain John Egan from a corner and give the Norwegians the lead before the break.

The build-up play for Stephen Kenny’s boys in green was particularly good down the left-hand side with Callum O’Dowda getting his first start in over two years.

But that finishing touch was lacking when Egan’s late run shinned it past the post and Browne blasted a close-range effort straight into Norway’s keeper Orjan Nyland.

Norway was able to grow into the game as Bodo/Glimt’s Ola Solbakken gave the Irish defence headaches forcing two good saves from keeper Gavin Bazunu while Ireland lacked such a threat.

Arsenal star and Norwegian skipper Martin Odegaard also showed his qualities on the night, assisting both goals for the away side.

Brighton’s Evan Ferguson won’t be too displeased at the result, however, as Browne was subbed off in the 89th minute to give the 18-year-old Meath man his first international senior cap.

Stephen Kenny will be left with some questions regarding his team’s defensive tactics ahead of his Sunday game against Malta after conceding two goals from set pieces.

Speaking at the post-match press conference, Kenny said: “We did a lot of things well tonight, but our defending for both set pieces… We knew Ostigard was exceptional in the air, we pointed it out, and we have seen it for Napoli. We know what he does, and he was too powerful for us.

“But the second goal, we have six players in the zone against a wild free kick against three and Nathan [Collins] has headed it against the player and he scored. It’s a bad goal that we conceded.”

Ireland will face Malta on Sunday in their final game of 2022 before a tough first Euro Qualifiers match against France in March.