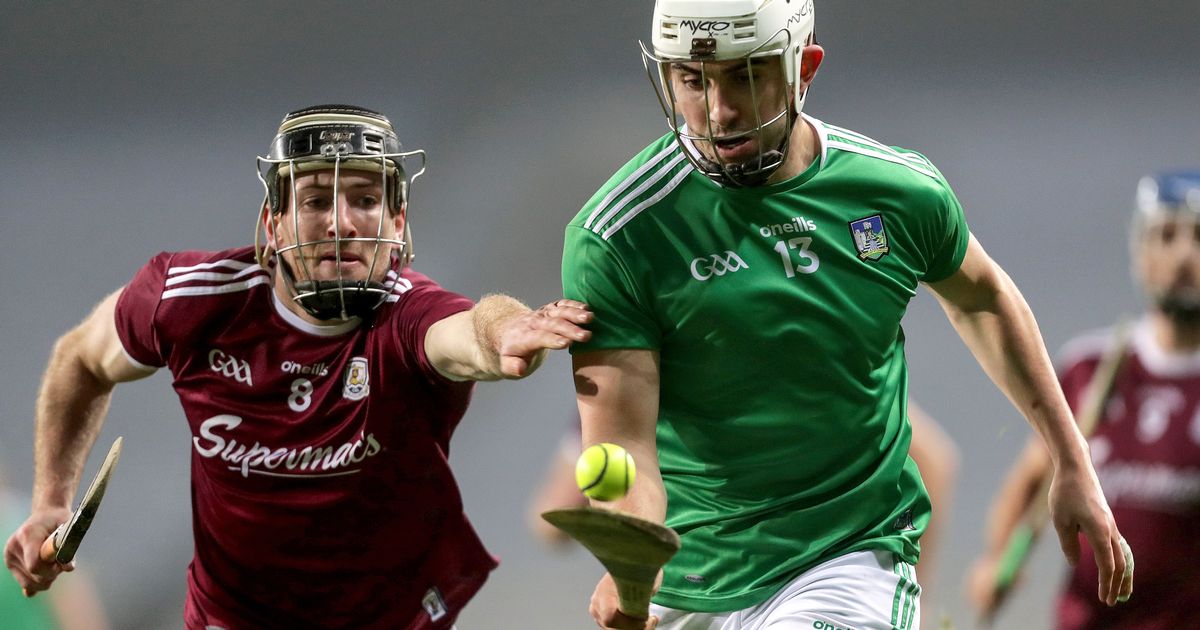 Aaron Gillane has been deemed fit to start for their All-Ireland final clash against Waterford as Limerick have named the same starting team from the semi final two weeks ago.

Indeed it’s the exact same matchday panel of 26 that were included in the semi final victory two weeks ago.

Declan Hannon captains the side as Limerick aim to lift the Liam McCarthy for the second time in three years.

Thirteen of the team started the 2018 final – Barry Nash and William O’Donoghue in for Richie English and Mike Casey.

This will be Limerick’s 18th ever All-Ireland SHC final appearance.

Limerick are working with a 36-man panel this season and both Mike Casey (cruciate ligament) and David Dempsey (hamstring) both miss the final due to injury.