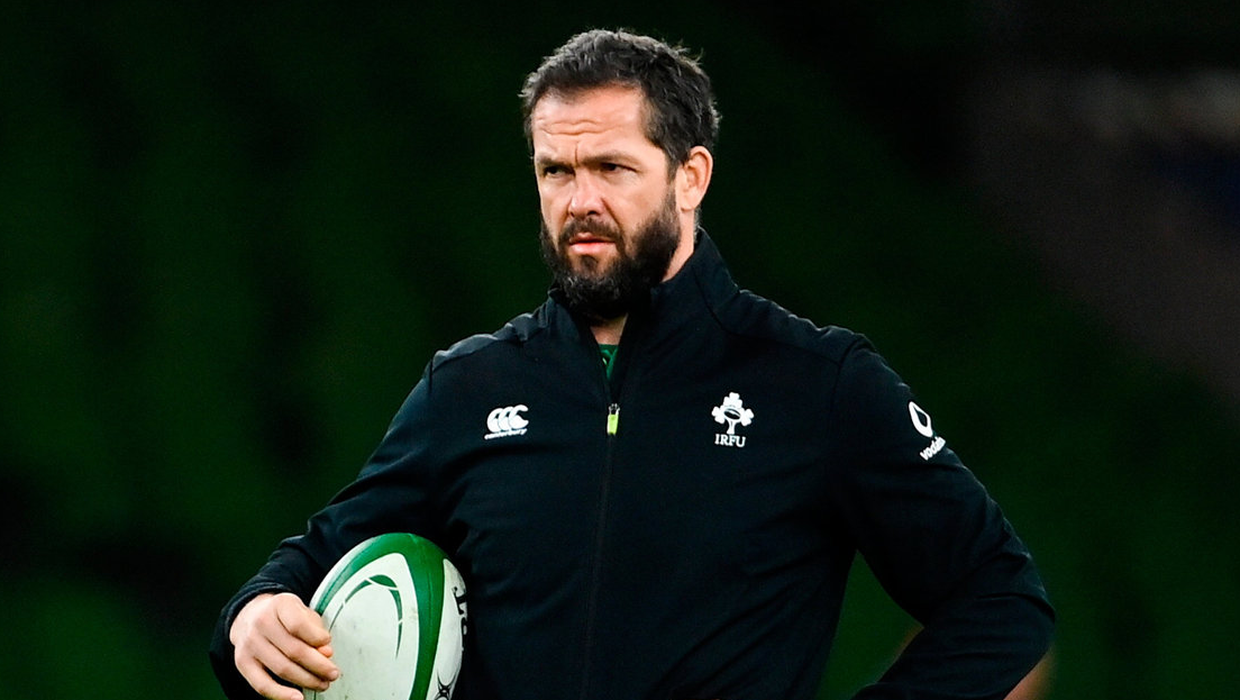 Ireland will be looking to improve on last week’s victory against Wales as they face England in Twickenham this Saturday (kick-off 3pm).

Ross Byrne comes in for Sexton at fly half, while Bundee Aki replaces Henshaw. Ireland have made two tactical changes to the team with Keith Earls replacing fellow Munster man Andrew Conway.

The final change and arguably the most interesting one is CJ Stander coming in at blindside which means Josh Van Der Flier drops out and Peter O’ Mahony moves to 7.

Leinster’s James Ryan captains the side for the first time as he will be partnered by Quinn Roux once more.

Ireland’s defence last week, even though makeshift at times, was well able to cope with what a below-par Wales side threw at them.

England will have much more options and variety in their attack as Eddie Jones’ charges are able to use the power of their pack to get over the gain line with hooker Jamie George scoring a hat-trick in England’s 40-0 win against Georgia last weekend.

Ross Byrne will be looking to improve on his performance from Ireland’s 57-15 defeat to England prior to the 2019 World Cup, where he was targeted from the beginning.

Having fellow Leinster man Jamison Gibson Park beside him at scrum-half could help Byrne play the game on his own terms.

England enter this game brimming with confidence after securing the Six Nations crown on the final day of action while they have beaten Ireland by 12 points in the last two Six Nations campaigns.

Whichever pack can gain the upper hand in the set piece along with gaining an advantage in the breakdown will lay the foundations for victory.

Hugo Keenan could be set for a baptism of fire in his second ever start at full-back.

England’s kicking game will pose a far greater challenge than what he has experienced before this but if Keenan can come out on top or even break even in this position it will give Ireland a great platform to attack.

The benches will play a huge part in the result of the game with Ireland having an interesting blend of youth and experience to call upon.

The experience of Conor Murray coming on in the final 20 minutes could help Ireland close out a tight game.

Ireland also have an English-born 10 in Billy Burns on the bench, who could help Ireland secure victory against the country of his birth.

With this game effectively deciding who finishes top of the pile in Group A and Ireland looking for revenge after defeat to the English earlier this year, Andy Farrell’s side will need to produce their best performance under his stewardship to stand any chance of producing an upset.