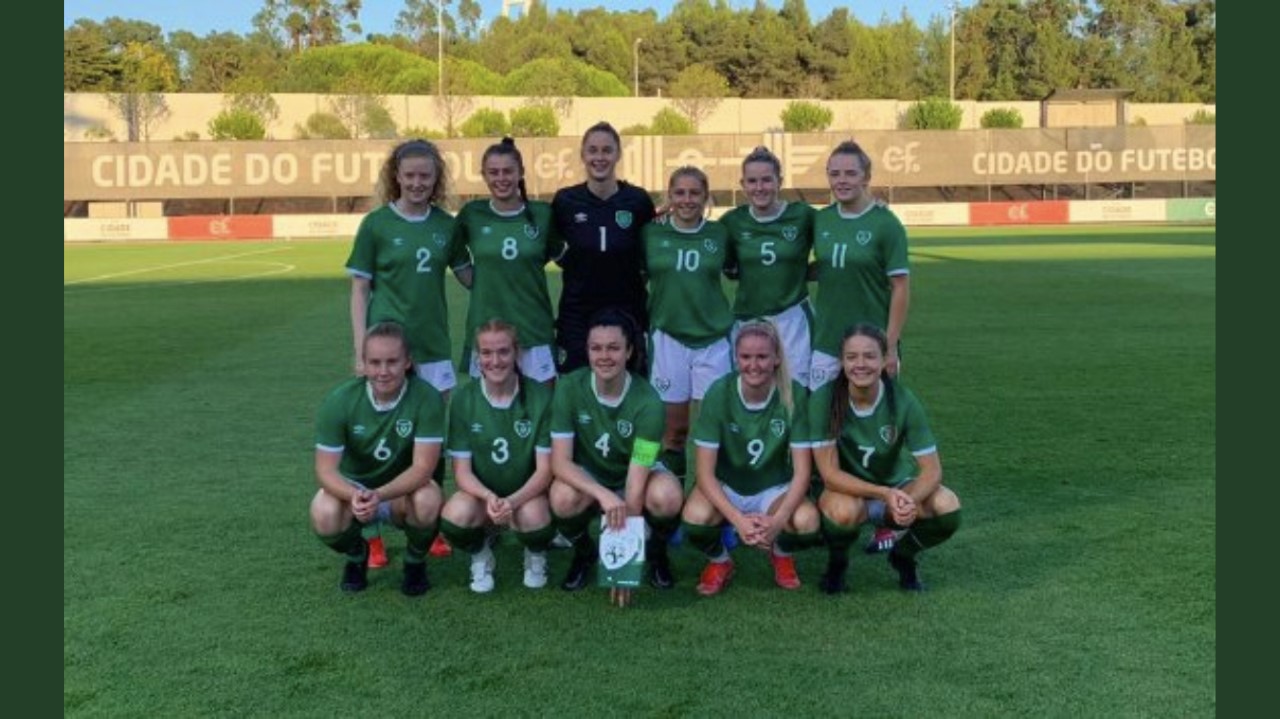 Ireland will look to kick off its UEFA Women’s Under-19 Championship campaign with a win when it welcomes England to Marketsfield, the grounds of Treaty United, tomorrow night (October 20).

The competition has not run since 2020 where it was cancelled after the group stage due to the outbreak of the Covid-19 pandemic.

Two Limerick players have been included in the squad by manager Dave Connell with Jenna Slattery who plays for Treaty United and Nicole McNamara who lines out for Galway WFC.

Ireland will also play Switzerland this Saturday (October 23) in Marketsfield, before making the trip to Jackman Park to play Northern Ireland on October 26.

Manager Dave Connell highlighted the role Limerick could play in spurring his team on to success:

“We’ve had fantastic support from the people of Limerick in the past. It is a real football city and it would be great if we could get a big crowd again, as that would mean a lot to the players and spur them on,” said Connell.

“We are in a tough group with Switzerland top seeds and England being the best second seed, while we recently played Northern Ireland so we know about their qualities.

“If we can get off to a good start then you never know but that is what we need to focus on.”

Ireland in the UEFA U-19s

14 members of the WU19 squad have featured in the SSE Airtricity Women’s National League this season, while midfielder Ellen Molloy already has four WNT caps.

Republic of Ireland Women’s Under-19 Squad