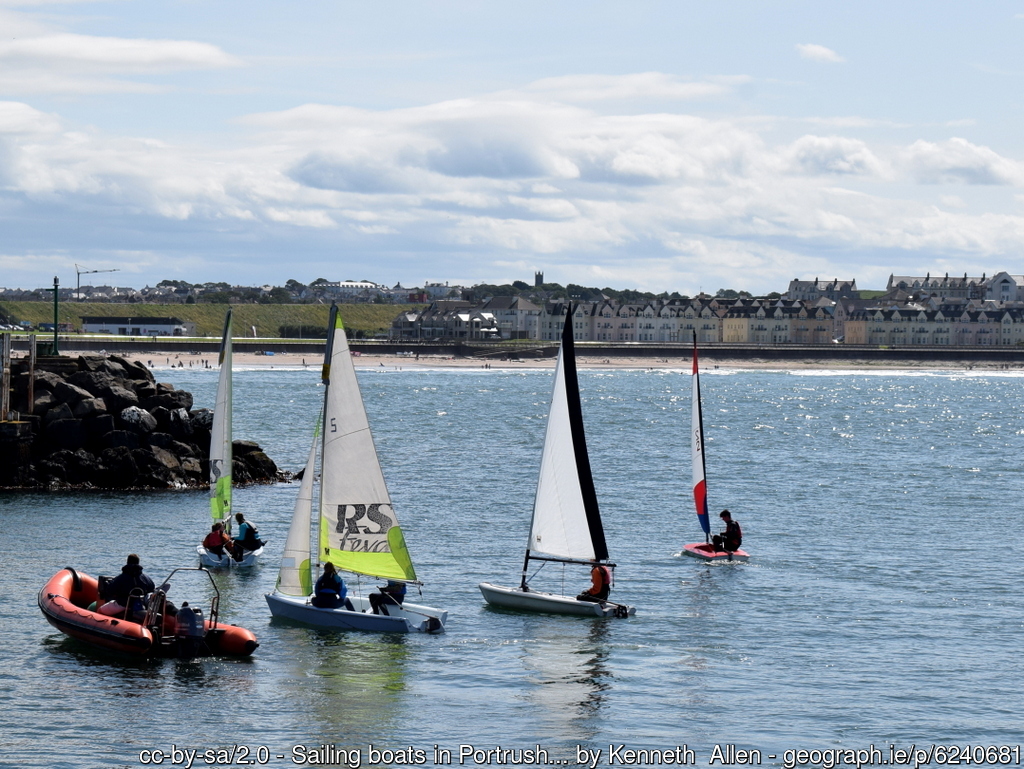 Sailing has seen huge success recently within Ireland, with numerous homegrown talents achieving success on the international stage and at the Olympic level.

However, there is still a lack of awareness, coverage, and knowledge regarding the ever-growing sport.

Factors including access, finance, and media interest all weigh heavy on the development of a sport looking to achieve the same success as mainstream, highly coveted, marketable, and desirable sports Like soccer and rugby.

Irish Sailing is the national governing body for windsurfing, sailing and powerboating in Ireland. The body is in charge of promoting these sports as a result, but it has never been a journey soothed by plain sailing.

Speaking exclusively to the Limerick Voice, Head of communication for Irish Sailing, Treasa Cox spoke on the many factors as to why the sport may lack justified media coverage, a possible “image problem” and why Irish Sailing is making waves in ways that are bigger than the sport itself.

Discussing the growth of sailing and its image, Cox said: “The top sports are either homegrown or syndicated, it’s easier to go to a match that lasts an hour than a sailing event that lasts a week.

“Sailing isn’t a spectator sport, there’s still a question of image. We’re moving towards an image of high-octane, professional athletes, but there’s still some way to go.

“There’s still an image that sailing is expensive and elitist. Annalise Murphy winning silver at the Rio Olympic Games in 2016 changed this, and we can see that sailing is getting more and more popular.

“But we have to keep reiterating the message that sailing is an exciting, green, and accessible sport that you can do at any age, and that you don’t have to own a boat or any equipment to get started” added Cox.

A huge difference between Sailing and other mainstream sports is that of gender parity, as both boys and girls start sailing together at an early age and compete against each other until they get to the higher levels of competition.

There’s no requirement for boats to have separate male/female teams, Cox notes, so mixed teams are not an unusual sight in the sport.

Irish Sailing has amplified the sport’s inclusive approach in recent times by lobbying to bring back sailing to the Paralympics.

In doing so, the national governing body for the sport is looking to have a ripple effect on the importance of inclusion within any sport.

“Paralympics are an inspiration to so many people. As they say, if you can see it, you can be it. So, if someone with a physical disability sees someone representing Ireland at the Paralympics, they’re more likely to be inspired and motivated.

“The current President of Irish Sailing, John Twomey, is an 11-time Paralympian, and this cause is really close to his heart. Sailing’s world governing body World Sailing is lobbying hard, but it remains to be seen if it’s back on for the LA Olympic Games in 2028.” She added.

Cox also mentioned the goals that Irish Sailing is looking to reach in the coming years as she said: “We’ve got some ambitious targets in our Strategic Plan which aims to get “Ireland active on the water”. Included in there are targets such as getting 30% of the population participating in watersports by 2025, and a membership increase of 50% to 30,000 by 2025”.

For more details and information, you can visit https://www.sailing.ie