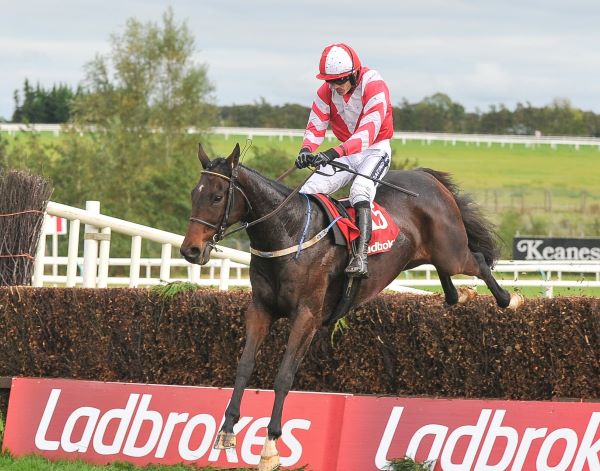 The JT McNamara Ladbrokes Munster National will take place this Sunday, October 23rd at the Limerick Racecourse, on the 21st anniversary of the track’s opening.

The proceedings are set to begin at 1pm and will see several national hunt races take place over the course of the day at Greenmount Park in Patrickswell.

Racing has been a fixture in Limerick since 1790 and the Limerick Racecourse has been front and centre of the county’s scene from 2001 onwards.

In 2016, the National was renamed to honour the memory of JT McNamara, the former top-class amateur from Croom who suffered a life-changing injury following a fall at the 2013 Cheltenham Festival and died three years later at 41.

Racecourse manager and Irish Grand National winning jockey Tom Rudd has spoken of his excitement about the well-known day in the racing calendar.

“To everyone involved in sport the Munster National and Limerick are part-and-parcel of the National Hunt Racing Calendar,” he commented.

“Personally, I didn’t expect ever to be the manager of a racecourse, but now that I am, I am honestly thrilled to be at Limerick. We have a great staff, and everyone here is passionately looking forward to hosting the National, one of the most prized races there is in the sport.”

Race packages are available, including a €29 ‘Punter’s Package’ and a restaurant deal worth €69, while Limerick quartet Tiny Giant will play a live set after the racing.