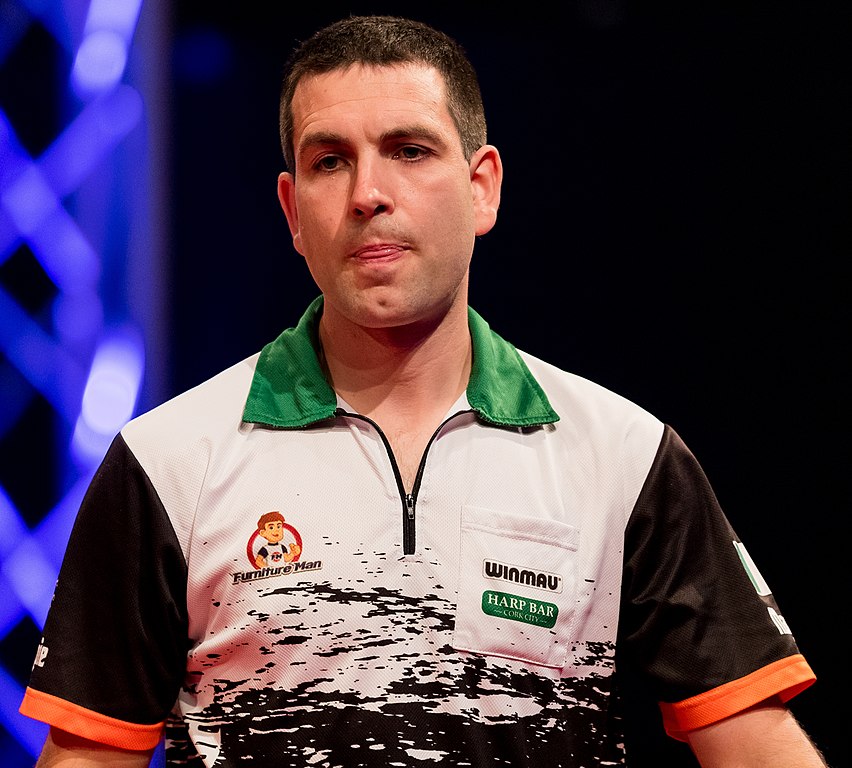 Limerick’s William O’Connor has been drawn against first-time qualifier and women’s world champion Beau Greaves in the first round of this year’s World Darts Championship, the most prestigious competition the sport has to offer.

O’Connor and Greaves will be vying for a second-round spot to take on German number-one, Gabriel Clemens

Clemens is one of the 32 highest-ranked players who were seeded through to round two.

Consistency has been elusive for the Limerick man this year, but on the biggest stage of them all, that can mean very little.

Stepping up to the oche to face ‘The Magpie’ will be emerging star Beau Greaves – the youngest woman to compete at the World Darts Championship.

Greaves is one of the three female players competing, alongside Lisa Ashton and Fallon Sherrock.

Speaking to The Daily Star before the draw, Sky Sports darts spotter and former World Champion Keith Deller highlighted ‘Beau ‘n’ Arrow’ as one to avoid in the first round.

Deller told The Daily Star: “…There’s a few of them who don’t want Beau Greaves. She can put in a 94/95 average. She’s the best female player by quite a way, I think.

“When she won the first four [of her Women’s Series events], I went in the press room and said to Wayne [Mardle] and Webby [Mark Webster] and the other boys in there that she’ll win the next four as well.

“Just watching the way she plays, she’s relentless. “Lisa [Ashton] and Fallon [Sherrock] have taken women’s darts up to a different level, now Beau’s taken it one further. They just can’t live with her.”

Elsewhere, Northern Irish youngster Josh Rock, who has also risen to fame this year, has been handed a first-round tie against Jose Justicia with the victor up against world number 25 Callan Rydz in the second round.

Cork’s John O’Shea has a challenging test of his mettle early on up against Darius Labanauskas, while Meath native Keane Barry was drawn favourably against South African Grant Sampson, who won the African Qualifying event earlier this month.

The schedule for the competition is yet to be announced, with it taking place live on Sky Sports from the 15th of December until January 3rd.