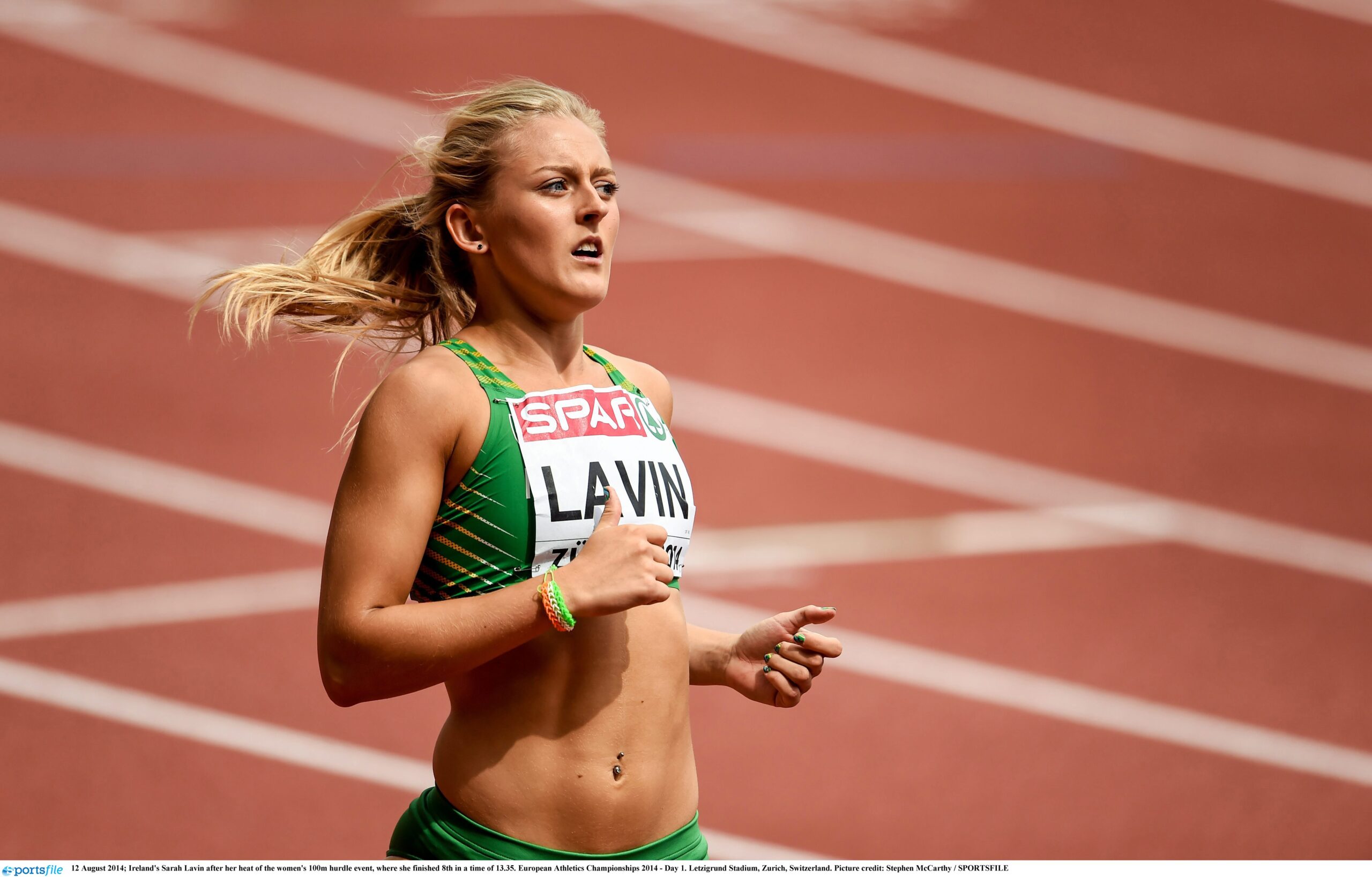 Limerick athletes Ciara Neville and Sarah Lavin are preparing to take part in the European Indoor Athletics Championships this weekend.

Neville and Lavin, who both represent the Emerald AC club, are trained by Noelle Morrissey.

Lavin competes in the 60m hurdles today in Poland with the Limerick woman’s heat taking place at 11.42am.

Neville is competing in the 60m sprint and although she has less races under her belt than her clubmate, she too is in impressive form.

The University of Limerick (UL) student equalled her lifetime best indoors of 7.30 seconds to impressively win the 60m sprint at the Vienna Indoor International in Austria in January.

She was the youngest ever Irish female athlete to compete at these Championships when she qualified back in 2017.

Neville will compete in the 60m heats on Sunday morning with racing starting at 9.20am.