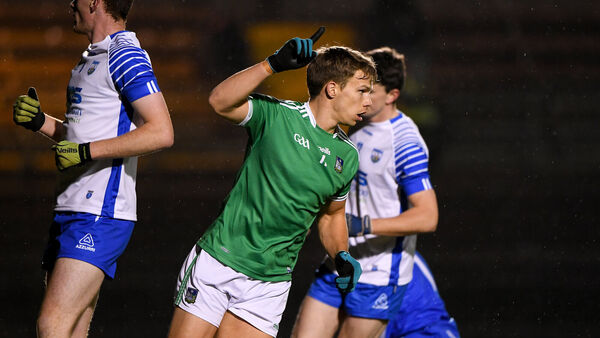 If Billy Lee’s side defeat Waterford, they will take on Cork in the provincial semi-finals. Last year, Limerick managed to defeat the Deise by 2-14 to 0-9 in the Munster Championship.

The 2021 football championship will be run on a straight knock-out basis. The provincial championships are scheduled to begin on the weekend of June 26-27.

On the other side of the draw Kerry will play Clare with the winners facing Tipperary in the semi-finals.