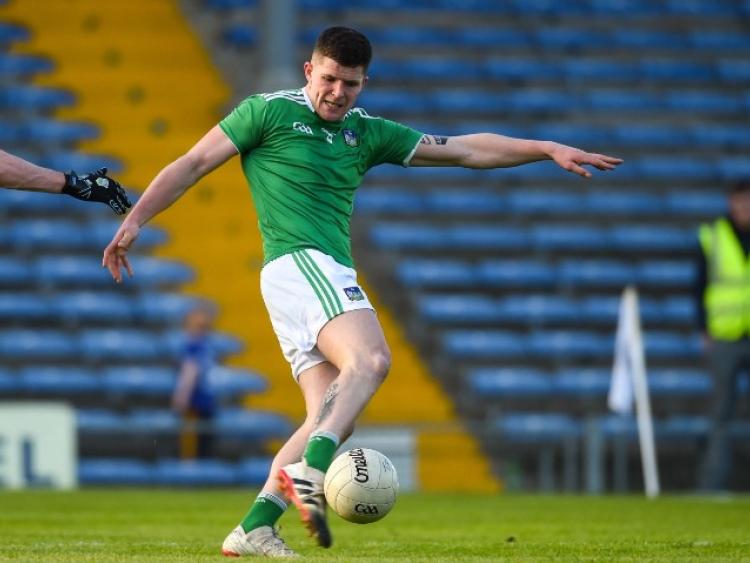 Limerick will be travelling to Fraher Field as they face Waterford on Saturday night (throw-in 7pm) hoping to progress to a Munster Championship semi-final.

Fraher Field is always a difficult ground to travel to especially with Waterford looking to gain revenge for defeats in this year’s league and last year’s championship.

Despite Limerick securing promotion and winning Division 4 in the process, form counts for little in the white heat of Championship battle and in a one-off game it is difficult to predict what could happen.

Billy Lee’s side will be hoping to continue their flying form since the restart and show that their promotion to Division Three is a statement of intent.

If Limerick can account for Waterford then they will face Tipperary or Clare in the semi-finals.

Considering Limerick overcame Tipperary in last year’s Championship while Clare only survived relegation from Division 2 by the skin of their teeth, Billy Lee’s men would certainly be in with an excellent chance of reaching their first Munster final since 2010.

Limerick’s squad improvement during the league is going to make it difficult for Billy Lee to decide on a starting 15 for this game.

To have a player like Seamus O’ Carroll potentially coming off the bench could make a huge difference if the game is in the balance in the second half.

Meanwhile, Iain Corbett has excelled at centre back with the spine of this Limerick team looking very strong.

Limerick’s defensive unit held firm against Sligo last weekend and they will hope that they show some of this defensive solidity on Saturday night also.

Goalkeeper and captain Donal O’ Sullivan could have a big say in this game at both ends with his long range free-taking important for his side as he kicked two points last weekend against Sligo.

Limerick will be favourites heading into this clash and the momentum generated from winning Division Four should help them overcome this tricky challenge on Saturday night.