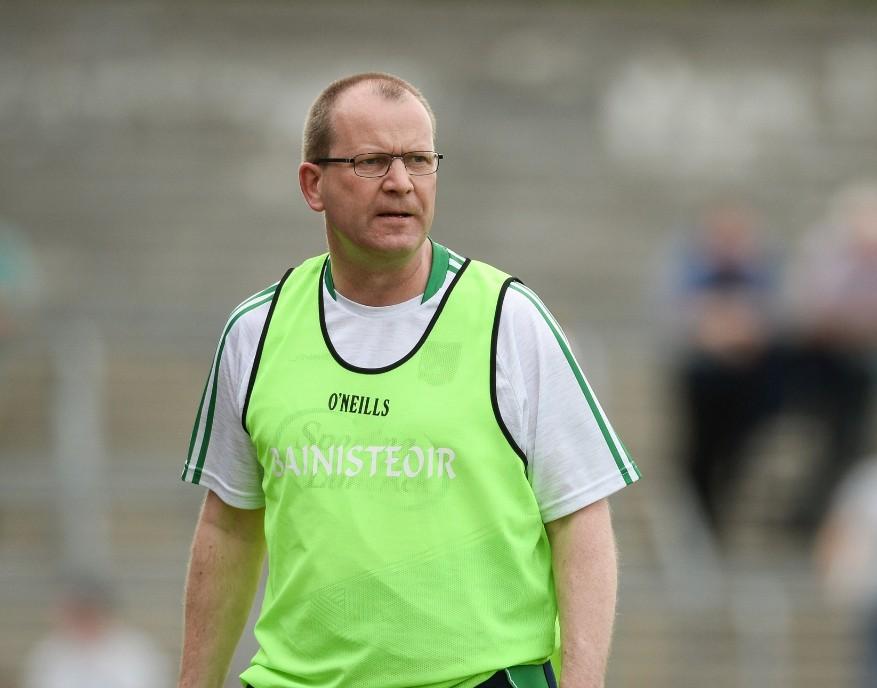 Limerick secured promotion at the second time of asking as they survived a late Sligo onslaught.

When Billy Lee’s charges went six points up in injury time, it looked as if Limerick would comfortably hold on for victory.

However, Sligo had other ideas, and four late scores made for a nervy finale to this game.

Limerick started the more lively of the two teams, with centre back Ian Corbett broke through the Sligo defence to fire over the first score of the game.

Sligo replied in kind through Sean Carrabine before the visitors fired over three scores without reply to leave three points between the sides at the first water break.

The Treaty men flew out of the blocks after the break with Peter Nash and Corbett slotting over before Bourke rattled the back of the net.

Sligo’s response came from Red Óg Murphy with a point from play and a free.

With the aid of a very strong breeze, Limerick hit back through McSweeney, Fahy and Cillian Ryan.

Murphy opened the second half scoring with a free for Sligo, but Limerick fired over a score of their own.

With Sligo struggling to penetrate the Limerick defence, Murphy added another free for the Yeats men before Limerick midfielder Darragh Treacy drove through middle to score.

O’Connor responded again from play for Sligo, but Bourke slotted over a free before Treacy added another.

Sligo then managed to score 1-3 to drag themselves back into the contest with Barry Gorman hit two fine scores in this period.

Full-forward Pat Hughes then rattled the back of the net for Sligo.

Despite Sligo’s late flurry of points, it was Limerick who held on as they will now be playing Division 3 football next year.