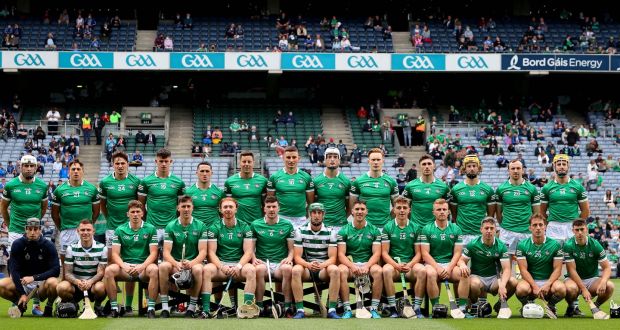 Limerick’s draw with Clare in the Allianz Senior Hurling league on Sunday, March 6, has caused some people to question the resolve of the reigning All-Ireland Hurling Champions.

John Kiely’s side have been defeated by Wexford, Galway and Cork respectively, while Clare were looking for their second win of the campaign.

The match finished 18 points apiece, while both teams ended up with 14 men, receiving a red card apiece.

However, they eventually went on to win the All-Ireland Senior Hurling Championship, hammering Cork in Croke Park in August.

Some fans have voiced their worry on social media, but Limerick could still go all the way, according to Matt Hurley.

Mr. Hurley, who runs a popular GAA podcast called ‘GAA Statsman’, said, “A lot of people panic over it, but they had this form last year. They came out the right side and won the All-Ireland at the end of it.

“I wouldn’t have any reason to panic about Limerick just yet.”

While some supporters and pundits have criticised Limerick’s increased physicality over the last five years, it has seen other teams match their tackling style.

Mr. Hurley said, “A lot of people have complained about Limerick’s physicality, but I think that’s what you need in the game in my opinion.

“They haven’t been called up on it before. However, with referees getting a bit fussier, Limerick might have to change their game a bit.”

Limerick have been famous for their high scoring over the past number of years and running away with games.

They have not been able to reach those same dizzying heights so far this year, registering low scores by today’s standards.

They could only register 11 points against Wexford and 1-13 against Cork with both teams showing increased physicality, matching Limerick’s effort rates from last year.

Of course, every G.A.A. supporter knows that the league can never be a true indicator of the championship, but just like Dublin in the football, Limerick supporters will be worried about the coming year.

Mr. Hurley, a University of Limerick student, feels that Limerick still have what it takes, despite their league form.

He said, “They definitely have the skill and the physicality. I think they need the temperament to match that to go all the way this year.

“I think it will be Limerick and Waterford in the All-Ireland final this year.”