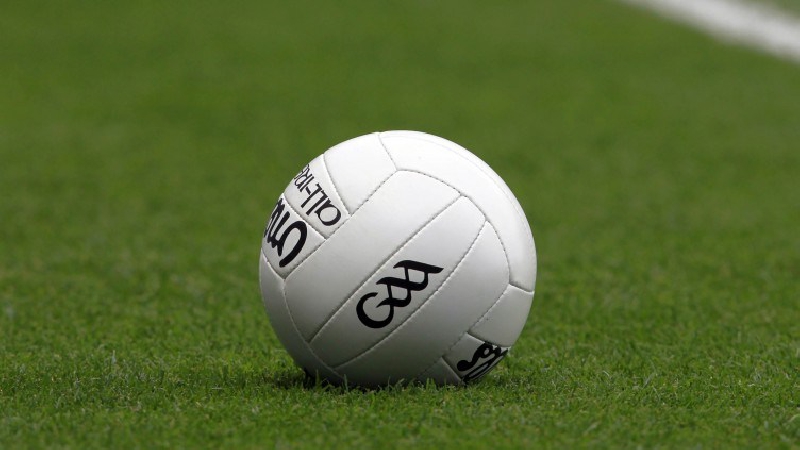 Experience won out today in Kinnegad as Fermanagh reached the All Ireland Ladies Junior Football Final where they will play Wicklow on December 5th.

Limerick were left to rue a poor opening half as they trailed by 4-5 to 1-2 at half time.

Donal Ryan’s side showed admirable spirit to battle back but they left themselves too much to do in the end.

Limerick carved open the Fermanagh defence in the early stages, but last-ditch tackling broke up the play from being a certain goal.

This would become a recurring theme and Limerick’s downfall on the day.

Fermanagh’s Roisin O’Reilly snuck in through the middle after an initial poor kick out and she finished with aplomb for the first goal of the game.

Another followed as Eimear Smyth then tucked away a well-placed shot into the top corner.

Eimear Smyth then extended the lead with a free to eight points after only seven minutes.

Limerick were feeling relentless pressure from the favourites with Sophie Hennessey making a great save to keep the tie alive.

The young Treaty side battled hard but gave away many fouls for overcarrying.

However, their tenacity paid off as Andrea O’Sullivan’s fierce drive was tipped over by the Fermanagh goalkeeper.

Fermanagh’s Joanne Doonan then cut through the middle with no defence in sight and finished expertly past Hennessey.

Eimear Smyth, who was the 2019 Junior Player of the Year placed a shot into the bottom right corner and after 16 minutes, putting the Northerners 14 points ahead.

Another chance was squandered by Limerick after a fantastic point blank save from the Fermanagh goalkeeper. But this time, it was followed up by Amy Ryan as Limerick notched their first goal of the game.

Limerick finished the first half strong, but the half-time score was 4-05 to 1-02.

Eimear Smyth carried on her form in the second half as she popped over another free to quell a lively restart from Limerick.

Aine Cunningham rekindled the Limerick fightback as she rattled the back of the net.

But Fermanagh responded with two scores of their own to regain control.

Andrea O’Sullivan then took the game by the scruff of the neck to keep Limerick within the contest with a great solo goal.

But another point blank save, from the Fermanagh keeper, Shauna Murphy, kept Limerick at bay. Murphy was worth a minimum eight points this afternoon.

Amy Ryan scored a late goal, and it was just reward for the never say die attitude.

It was a valiant display from Limerick as their young squad will look to build for 2021.