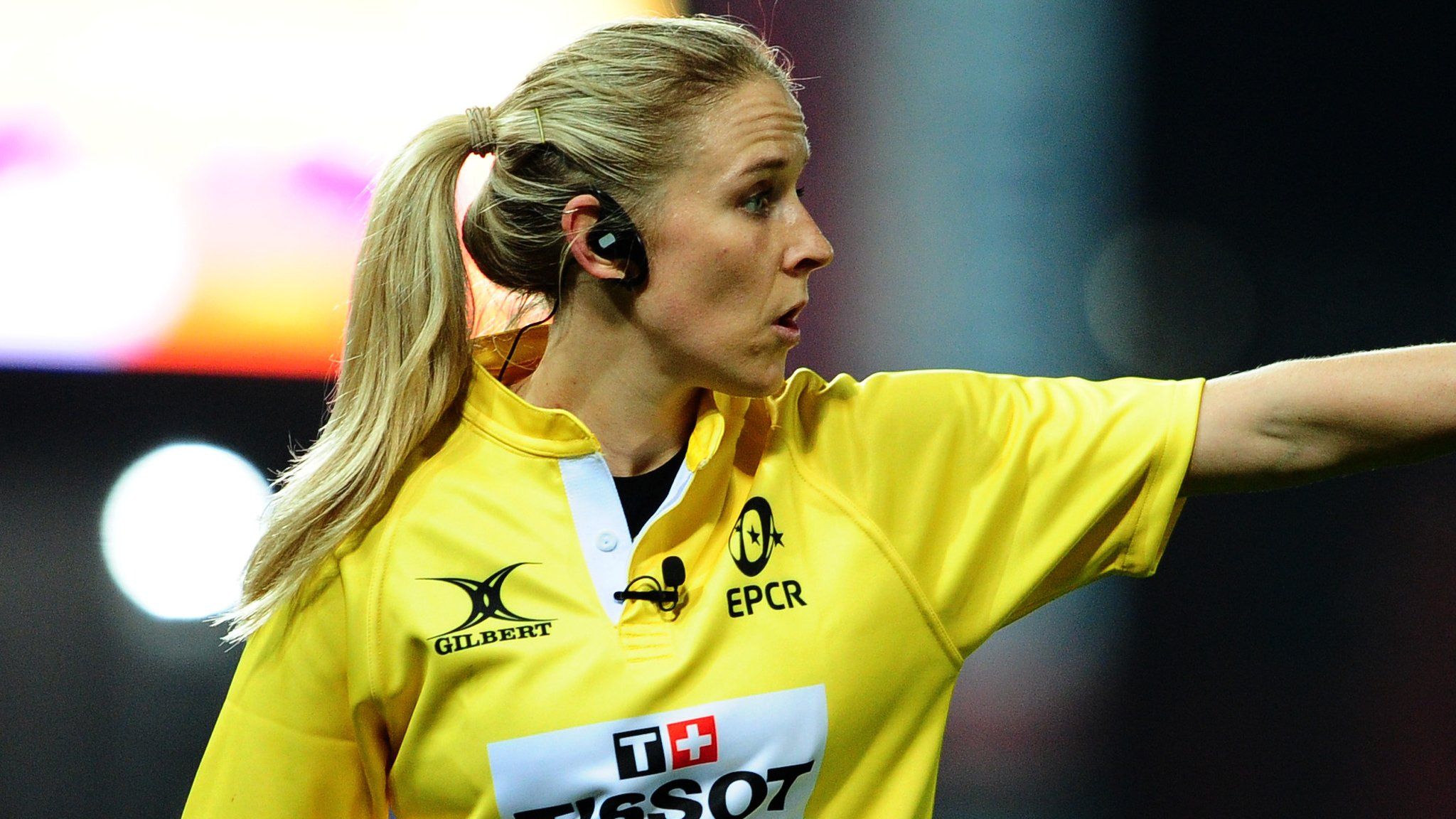 Limerick woman Joy Neville has been named as Television Match Official (TMO) for Munster’s Pro14 final against Leinster this Saturday.

Neville became the first TMO of a men’s international game last November as she continues to impress on the big stage, having worked as TMO for England’s Six Nations clash against Italy last month.

Mike Adamson will become the first Scottish match official to referee a Guinness PRO14 Final when he takes charge of this Saturday’s encounter between Leinster and Munster in Dublin.

Adamson, a former Scotland 7s player, is no stranger to a big occasion having taken charge of the 2019 semi-final between these two teams before acting as assistant referee the following week the 2019 Guinness PRO14 Final in Glasgow.

He has also refereed at the 2016 Rio Olympics where he was appointed to the Semi-final between Fiji and Japan. A product of elite referee pathway, Adamson has become a leading figure for Scotland’s match official programme which has most recently seen Hollie Davidson referee her first game in the Guinness PRO14.

The rest of the match official panel for the game at the RDS Arena has also been confirmed. Sean Gallagher and Chris Busby (IRFU) will serve as Assistant Referees while Joy Neville (IRFU) has been appointed as Television Match Official.