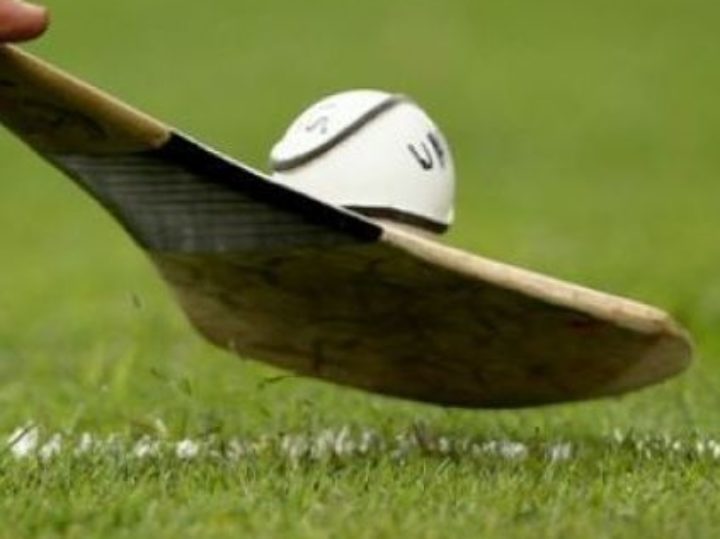 Limerick opened up their Allianz Hurling League campaign with a defeat to Wexford in Wexford Park this afternoon.

The away side never reached the heights they achieved last season with the home side getting a deserved win. A Mickie Dwyer goal proved the decisive score with 12 minutes to go.

Limerick were playing with the breeze in the first half, but were very wasteful in front of goal racking up ten wides which they were left to rue.

The home side were looking to bounce back after their loss to Dublin in the Walsh Cup final and were full value for their three point victory.

It took Limerick eight minutes to open their account from Declan Hannon but at the stage Wexford were ahead. Aaron Gilane added another point but the home side led after the 13th minute 0-4 – 0-2.

Limerick couldn’t get going in the opening exchanges, and they could of been further behind only for a great save by Nicky Quaid.

Wexford were then to get the next two points before Diarmaid Byrnes and Gillane landed scores from placed balls as Limerick grew into this contest.

Limerick finished the first half strong and hit the front for the first time in the 32nd minute with points from Diarmuid Byrnes and Gearoid Hegarty meant to went into the dressing room a point in front.

The tricky conditions was playing havoc in the first half and still remained the case in the second.

The game was still up for grabs entering the last 15 minutes with Limerick leading by two after scores from Robbie Hanley and Hegarty.

The All-Ireland champions huffed and puffed trying to find a way back into the game but a comeback never materialised.

Conor McDonald added a point which saw Wexford over the line for a deserved three point victory.

Next up for Limerick is a game against Galway on Saturday night.