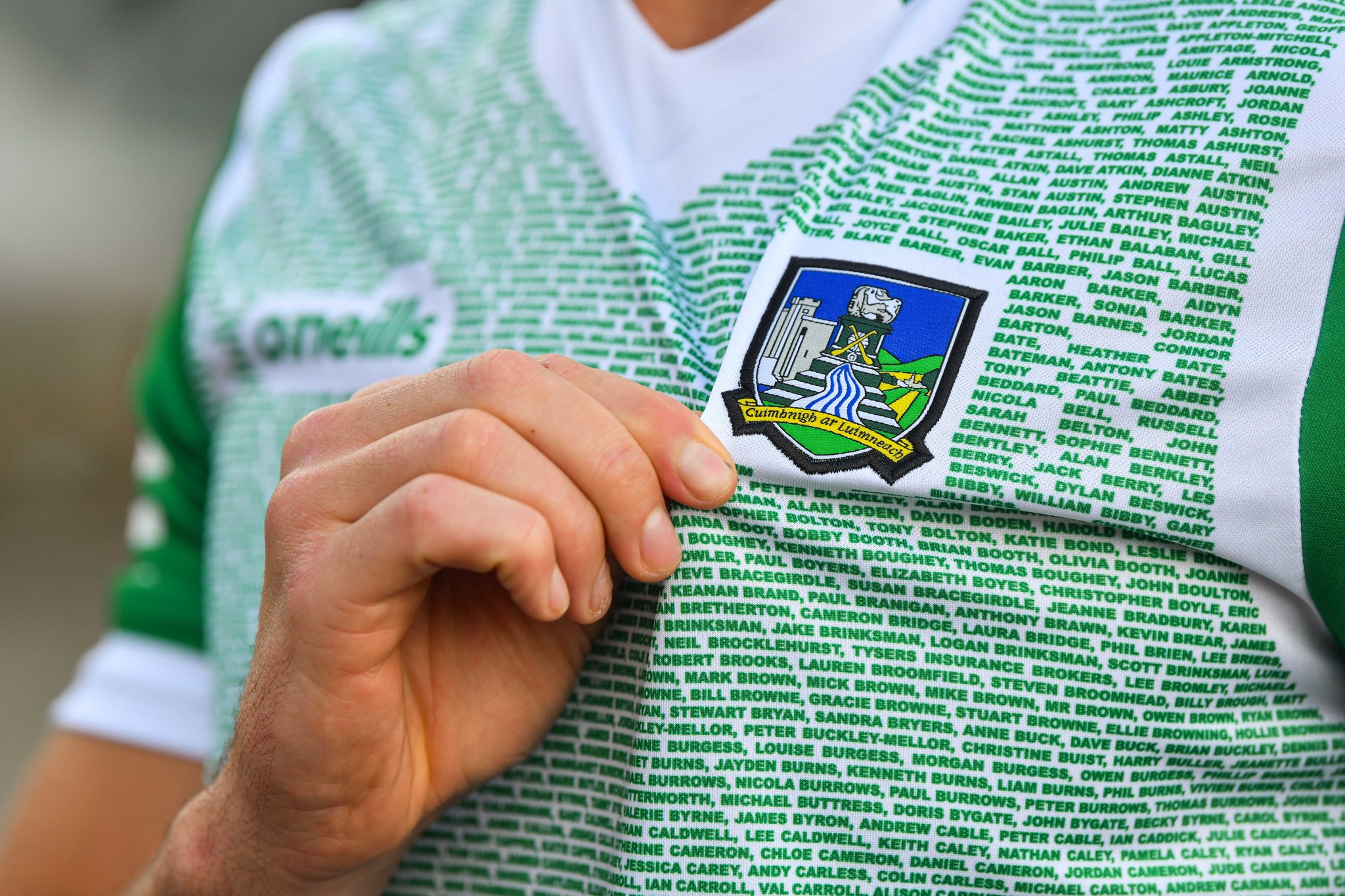 The Limerick senior and intermediate hurling championship semi-finals take place this weekend, with lots of action to look forward to.

Kilmallock is the place to be on Saturday as Na Piarsaigh take on the South Liberties in the first of the Limerick Senior Hurling semi-finals at 3:30pm.

Na Piarsaigh who advanced directly to a semi-final after an impressive run in the group stage will no doubt be cautious of their opponents.

Inspired performances from brothers Tom and Brian Ryan sealed the Liberties’ place in the last four after 37 years of drought with a 1-13 to 0-14 win over last year’s beaten finalists.

A special day was made even sweeter for the Ryan family with dad Brian Ryan Senior managing the team.

Na Piarsaigh are no strangers to this stage of the competition and are aiming to qualify for their 10th Limerick Hurling final since 2009.

The club from the north of the city will be eager to add another Limerick title to their collection and are the favourites ahead of throw-in, recording victory over their opponents in their last four championship meetings.

The second semi-final throws in 24 hours later in Bruff as Kilmallock face Doon for the chance to play Saturday’s victors for the main prize.

Doon were involved in a tight, tensely fought clash last weekend and trailing by a point at half-time, started the second half brightly, outscoring Kildimo-Palliskenry 1-4 to 0-1 creating a springboard to their 1-20 to 0-19 win.

But even the crystal ball is taking the 5th amendment in calling this encounter – the teams drew in the league phase while both have had semi-final joy over one another in recent years.

Kilmallock took the spoils in 2021 in the fixture while Doon were triumphant in the 2020 edition of this battle.

For GAA fans thinking of the bigger picture and wondering who may be joining the senior fold next year, the lucky team may just be in action this weekend with two Intermediate quarter-finals taking place.

Bruff and Newcastle West do battle in Ballyargan on Saturday at 3:30pm while on Sunday Monaleen and Effin meet in Feddamore at 1pm.

We’ll have details on how all those games faired on limerickvoice next week.