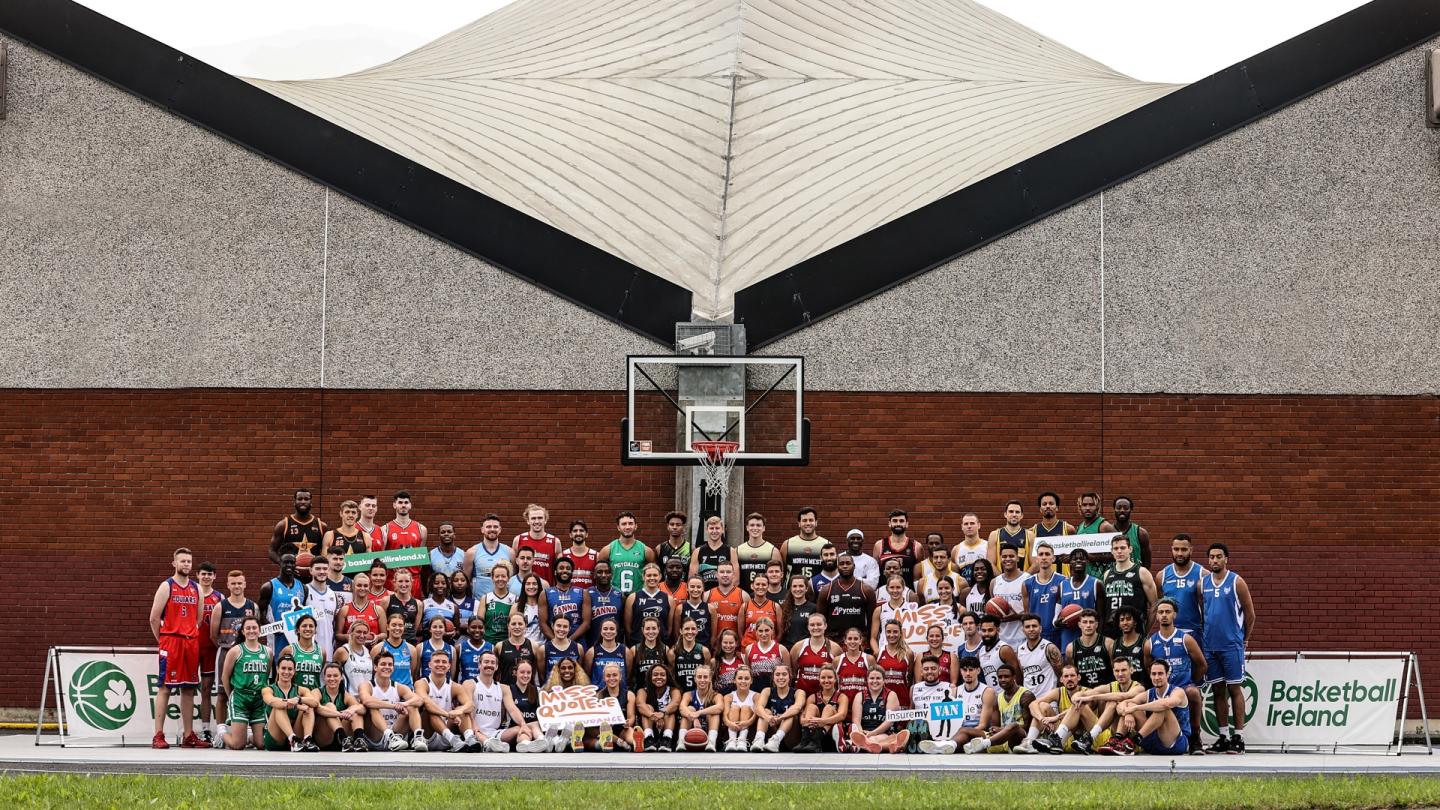 Basketball Ireland’s fixtures got off to a flying start in all leagues with the launch of the season taking place last weekend.

It was a hugely successful beginning for Limerick’s men’s and women’s teams in the National League with 3 out of 4 sides coming away with wins.

The Limerick Sport Eagles began their campaign away to Scotts Lakers Killarney where they had a comfortable victory over the Lakers with an 80-69 win.

Returning American Manny Payton had a remarkable start to the season, leading the scoring with 37 points for the Eagles.

Head coach Matt Hall remarked after the contest on the team’s Instagram that “it’s great to get a win, it’s been a long preseason so we were very happy to get to the first game”.

Sporting Eagles have also added a huge addition to their team this year with former Irish Captain, Jason Killeen, returning to his home county for the first time since 2013.

The team will now face Moy Tolka Rovers in Dublin on Saturday, October 8 at 7:15pm.

Limerick Celtics also had a successful start to the year with a win away to Fr. Matthews in Cork with the final score coming to 100-85.

Celtics have added American Josh Reynolds and Scots Miles Felletti and Scott Angus to their rosters for this National League season, which is sure to strengthen their existing team.

They will face SETU Carlow on Sunday, October 9 at home in Crescent College at 3:15 pm.

The Limerick Sport Huskies suffered a 60-45 defeat in their opening game at home to Portlaoise Panthers last weekend.

They will be hoping to re-write their loss with a win when they travel to Dublin on Saturday to play Oblate Dynamos at 19:00.

Oblate Basketball Club is a new entrant to the women’s national league this year, having not competed in the competition since 2016/17.

Limerick Celtics Ladies had an incredible win over Phoenix Rockets at home this past weekend. The team came from a 17-point deficit and only gained the lead in the 4th quarter to defeat the Northern Irish side.

A special mention to the Celtics’ American signing for the season Adriana Acosta, who helped her side by scoring 24 points. Celtics will face St Pauls Killarney away this Saturday at 7:30pm.

St Pauls, similar to Oblate Basketball Club have not competed in the National League since 2012, with head coach James Fleming returning home to take over the team. This should be an interesting matchup as James coached Limerick Celtics last season.

All games can be streamed on basketballireland.tv