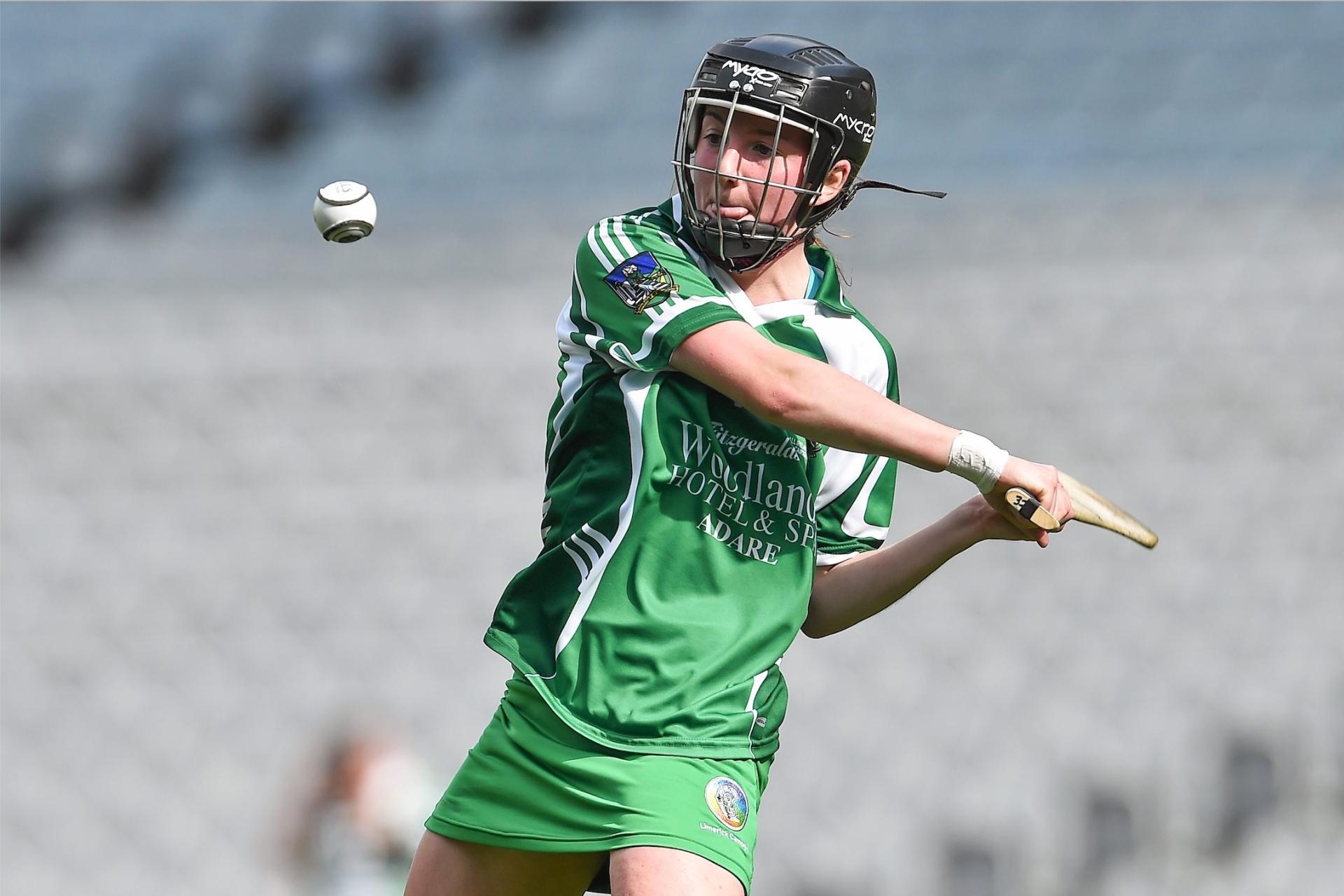 Limerick’s hopes of reaching the knockout stages in this year’s camogie championship came to an abrupt end on Sunday afternoon, as they were dealt a comprehensive loss in Waterford’s Walsh Park.

The defeat rules Limerick out of qualification with Westmeath and Waterford now due for a crucial decider in the final group fixture to decide who will join Kilkenny in qualifying out of Group 2 for the knockout rounds.

Waterford’s two-time All-Star Beth Carton put up seven points on a Limerick side who knew that a win was needed to realistically keep their hopes of a quarter-final spot alive.

Niamh Rockett also struck 2-2 for the victors which gave Limerick a mountain to climb, but they were unable to reach the summit as last year’s quarter-finalists only mustered nine points.

The Limerick players had a tumultuous week with manager Paul Sexton, resigning on Friday afternoon due to personal circumstances.

They are also without nine players who started last year’s All-Ireland quarter-final defeat to Tipperary for a variety of different reasons.

It is apparent Limerick camogie is not in a good place right now on the back of this disappointing defeat.

It will be a long journey home along the River Suir for the Limerick side as they failed to gain a foothold in the game, trailing by 1-9 to 0-4 at half time and when Rockett found the net for the second time, it ensured there would be no way back for Limerick.

Caoimhe Costello struck eight out of Limerick’s nine points as their lack of threat up front will be a huge concern.

Limerick will have to dust themselves down rather quickly as they face Kilkenny in their final group match on November 8th.