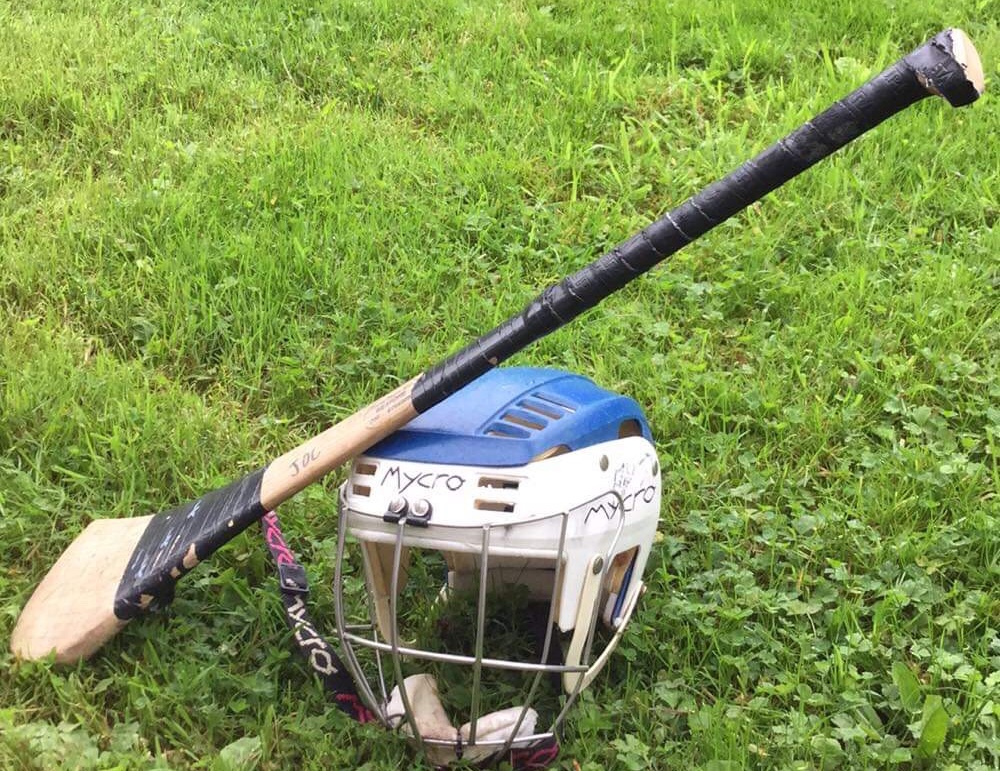 Is this the year the Limerick team loses their All Ireland winning streak? After their less than perfect performance in their draw against Clare, it may be in their near future.

The match hosted in Cusack Park in Ennis, saw for the fourth time in a row in the 2022 Hurling League, the All-Ireland Champions Limerick team fail to win as they drew against rivals, Clare.

GAA Editz creator Gearoid Howley was at the game on Sunday, who spoke with Limerick Voice reporter Matthew Hurley about the game, noticed a certain attitude amongst the Limerick faithful.

“It (the atmosphere) was good but there’s a rivalry there alright (with Clare). They aren’t too happy when stuff isn’t going their way,” Howley said.

Aaron Gillane received a second yellow card in Sunday’s encounter, a trait not often connected to Limerick however Howley believes their indiscipline was always there.

“It always kind of was an issue in certain parts, to be honest with you,” he explained.

“They’re getting the effects of it lately and it’s making it into quite a big deal. three red cards in four games is not ideal.”

A lot of people think this could be the year the Treaty finally slip up in the fight for the Liam McCarthy, with Cork and Waterford looking particularly impressive so far, but it was a similar situation last year.

“They don’t look like All Ireland Champions (right now), but we thought the same last year, and come championship look what happened.

“It’s like they’re trying to hold their form until championship in my opinion but it’s hard to tell was last year in the league was a plan or a struggle.

“I do think they will turn it around. I said they wouldn’t turn it around last year and they ended up winning Munster and the All Ireland quite comfortably.”

John Kiely mentioned in an interview on Off the Ball after the match that new players such as Cathal O’Neill, Colin Coughlan, and Adam English need time to adapt to the pace of Senior Inter-County Hurling.

O’Neill has been one shining light scoring 1-6 in three games, which is one positive in an otherwise dismal league campaign.

“I think trying new things is one aspect that has changed anyway, there’s not much of a difference other than trying new players,” Howley said.

“At the end of the day, I don’t think league hurling phases them too much.”

“The lack of goal threat was the biggest problem along with the lack of discipline, the Clare side forwards looked far more dangerous than Limericks.”

However, despite this, Kelly believes that Limerick may yet turn it around in time for the All Ireland Championship, reiterating Howley’s viewpoint, in saying,

“It only takes one good game to turn around this form, if they get a good start in the championship and sort the discipline issue, no one will remember their poor form in the league.”

Their next game is against Offaly, in two weeks, if they lose that and they’re in the Division 1 Relegation play-off, a position that the team would have never seen themselves in.

Limerick fans will be hoping that the team once more manages to turn their All-Ireland campaign around, but for now, all eyes will be focused on the next game, which is now crucial.