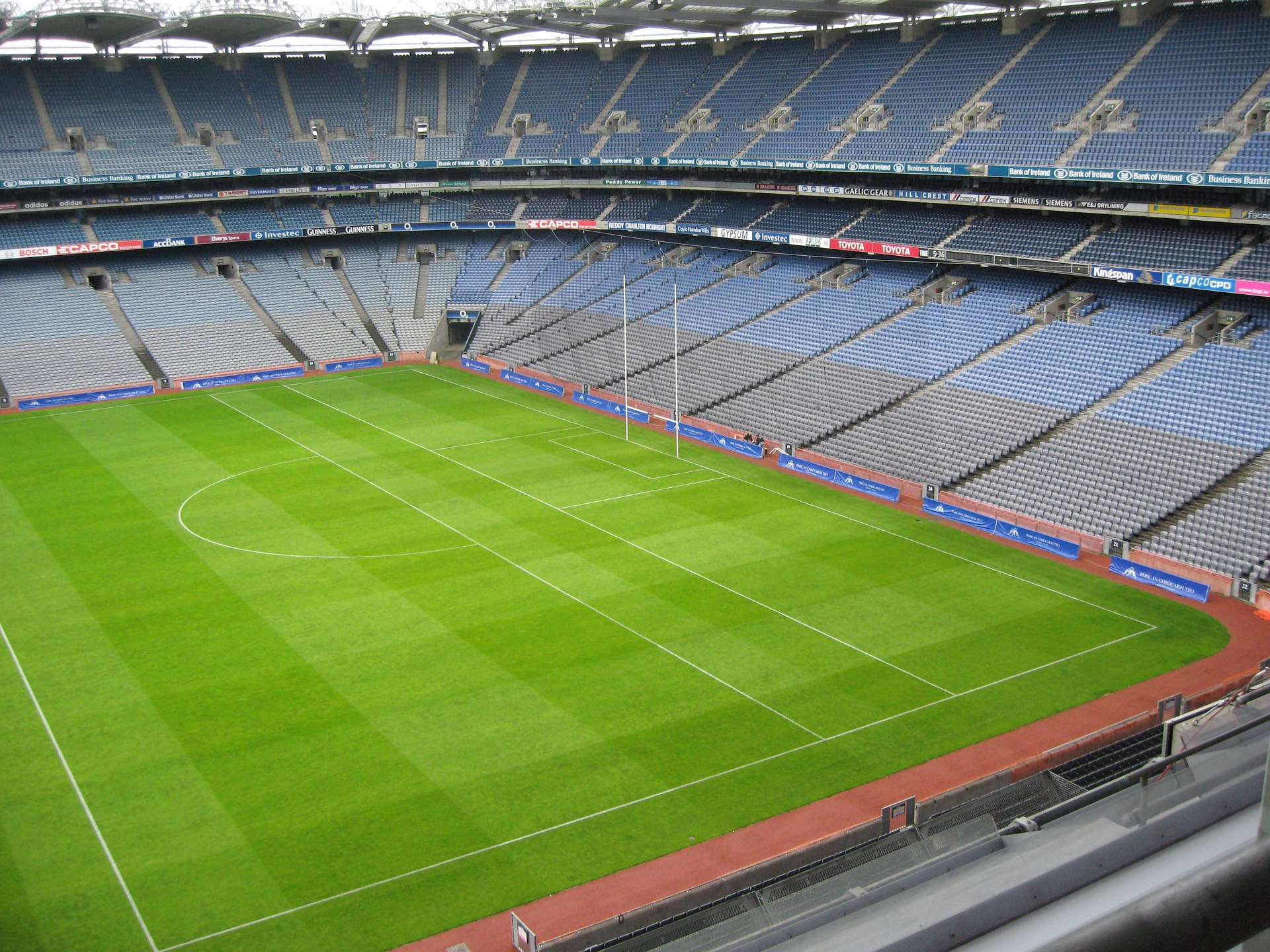 As another season comes to a close and the All-Stars draw closer our reporter TJ Galvin selects Limerick Voice football team of the year.

Morgan was outstanding all season, conceding just one goal in five championship games. His kickouts were excellent, he kicked over several long range frees, and he was assured in his handling. He was unlucky not to get the player of the match award in the All-Ireland final.

Had a brilliant season up until the final but his performance in that was not as bad as portrayed. He was unlucky not to be awarded a penalty in the first half and just before he was withdrawn in the second half, he had burst up the field to win a free.

What a warrior. One of the best footballers never to win an All-Ireland. He must be wondering what more he has to do to get over the line. He was immense in the final, driving his side forward when so many others were having off days.

A teak tough defender who is Tyrone’s go to man marker. He is Tyrone’s captain and you can see why. He led by example from the start of the Championship and even notched up key scores in both the All-Ireland semi-final and final.

Favourite for player of the year and rightly so. Whether at wing forward or wing back he was brilliant all season. He shut down every opponent he was put on this year and got forward regularly to get on the scoresheet himself.

He was brought back to the half back line and given more marking duties this season. When he was being played in the forwards he could drift out of games and be man marked. He showed himself more than adept in defence this season and his block on Killian Spillane in the semi-final was one of the iconic moments of the season.

A driving force for Kerry all season. He always had pace but this season he added real aggression to both his running game and his tackling. He will be key if Kerry are to mount a challenge next season.

Was in the running for player of the year until the final. He was brilliant against Galway in the Connacht final, scoring 1-2 and constantly driving forward. He more than held his own against Brian Fenton in the All-Ireland semi-final. He will be the engine in Mayo’s midfield in the next few years.

A name not many would have been familiar with before this season. He has all the attributes to be a top-class midfielder for the next few years. He shut Ruane out of the final to such an extent that Ruane’s frustrations boiled over near the end of the game and he was sent off.

A largely unsung hero for Tyrone until this season. Now he is in contention for the footballer of the year award and everybody knows what he brings to the table. He did a brilliant job on Paudie Clifford in the All-Ireland semi-final. And he kept Paddy Durcan very quiet in the final. Equally adept in the half back and half forward line.

There was a sense earlier in the season that Clifford was the link that had been missing for Kerry and that he would lead them to All-Ireland title. Was largely shut out of the game in the semi-final and Kerry’s game suffered as a result. A brilliant distributor and has a wand of a left foot.

A player who was always capable of some brilliant moments but who was inconsistent. He added more consistency to his game this year and is another player who is equally adept in the half back or half forward line. Knocked over two crucial points in the All-Ireland final.

Tyrone’s key forward this year and the faith the new management placed in him was richly rewarded. Another in the running for player of the year. He scored 1-4 in the final and right from Tyrone’s first game when he scored 0-10 against Cavan he was a real threat.

Clifford was kept scoreless from play against Cork in the Munster Final having scored 2-8 in two games against Clare and Tipperary. What a response he gave against Tyrone in the All-Ireland semi-final. He was marked extremely tightly by Ronan McNamee but still managed to knock over 0-09 against Tyrone.

Things didn’t always go his way in the final, but he never stopped trying. He set up the two goal chances for Mayo in the first half and how he must wish he could have that penalty back. Led the Mayo attack all year in the absence of Cillian O’Connor.