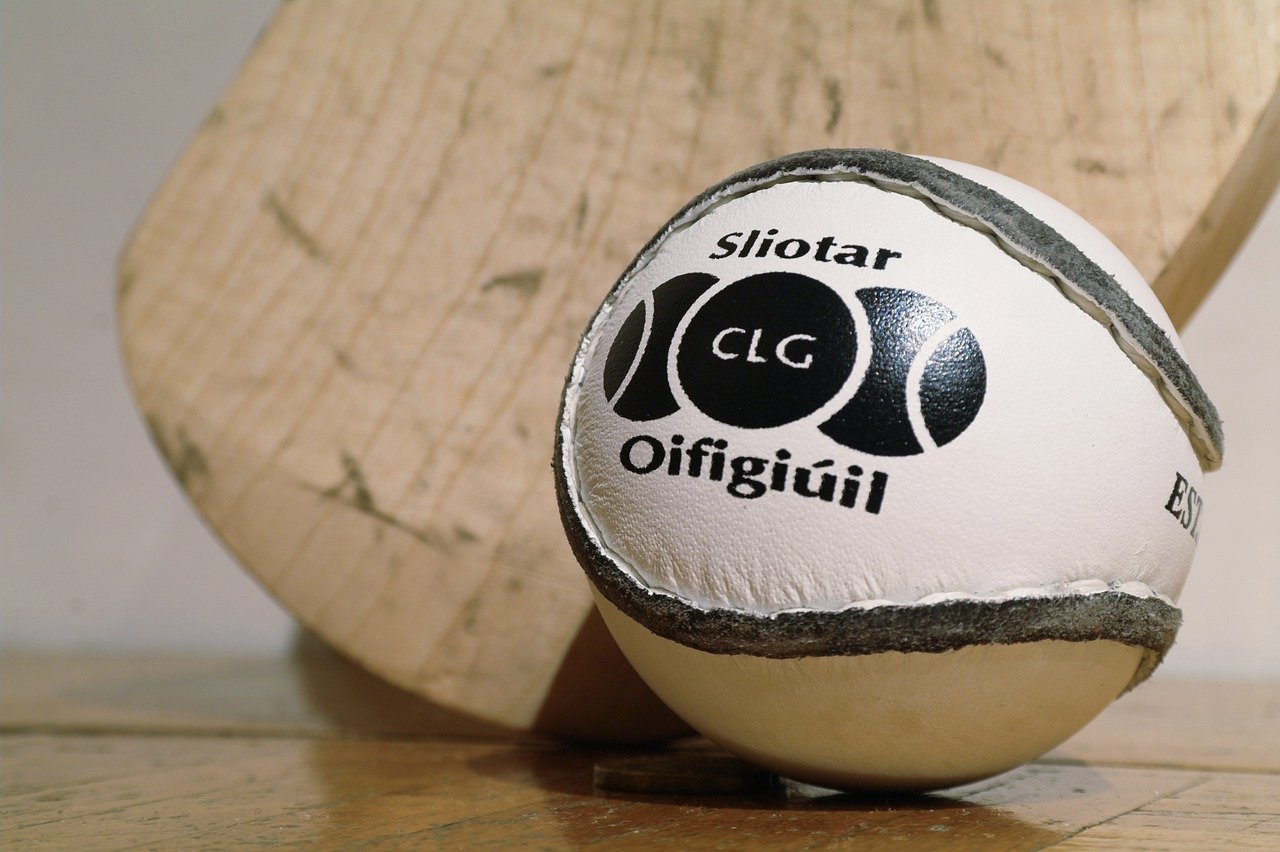 As another season comes to a close and the All-Stars draw closer our reporter TJ Galvin selects Limerick Voice hurling team of the year.

A straight shootout between Quaid and Eoin Murphy. Murphy was outstanding in Kilkenny’s semi-final defeat to Cork. But Quaid was magnificent all season. His puckouts and distribution are so important to this Limerick team’s gameplan.

The best corner back in the game at present and arguably the best since Ollie Canning. He is strong, quick, tough, tight marking, and he also reads the game superbly.

His value to Waterford was shown in his absence in their game against Clare when they were opened up on several occasions. Prunty is the captain and he is a brilliant man marker as well as being very strong in the air.

He is excellent on the ball and is often utilised as the spare man such are his distribution skills. He was originally a forward but he has shown this year that he is also capable of being an effective man marker.

Despite struggling against Limerick in the All-Ireland final, he still had a brilliant season and is worthy of his place in this team. He scored a wonderful goal against Dublin in the qualifiers.

Joined an elite club of just four men to captain their county to three All-Ireland hurling titles. He is a brilliant distributor of the ball, reads the game expertly, and is adept at taking long range scores.

Was in the running for hurler of the year until the final. His goal against Tipperary in the Munster final was one of the highlights of the season. His pace and running power are phenomenal. Add that to his height and strength and he is a formidable prospect.

Limerick’s enforcer in the middle of the pitch. He is a huge man who isn’t the most technical of players but he knows his role and performs it expertly.

Along with the return of Prunty, Barron’s return transformed Waterford’s season as they had brilliant wins over Galway and Tipperary in the qualifiers. His engine is incredible and even when he was marked out of the game by O’Donoghue in the All-Ireland semi-final, he moved into the full forward line and knocked over a couple of nice scores.

Another brilliant season from Clare’s talisman. His scoring returns are sensational but he will need more assistance next year if Clare are to make progress. Had his last minute shot against Cork gone in it would have been one of the greatest one man performances of all time.

His season started off slowly but he powered into it as it went on and was key to Limerick’s gameplan. He brings huge physicality to the game along with being very accurate in front of goal.

He was dropped after a poor display against Cork in the Munster semi-final. But he helped to change the game against Tipperary when he was brought on just before half-time. He continued that form into the All-Ireland semi-final and final.

Since regaining his place for the 2020 All-Ireland final, Flanagan has rediscovered his best form. He led the line brilliantly for Limerick this year. He is a master at shooting over his shoulder. He was involved in so much of Limerick’s best play and is utterly unselfish.

Burst onto the national consciousness this year with his blistering pace causing issues for defences all season. His first instinct is always to see if a goal is on as is borne out by the fact he scored 6-13 in 2021.