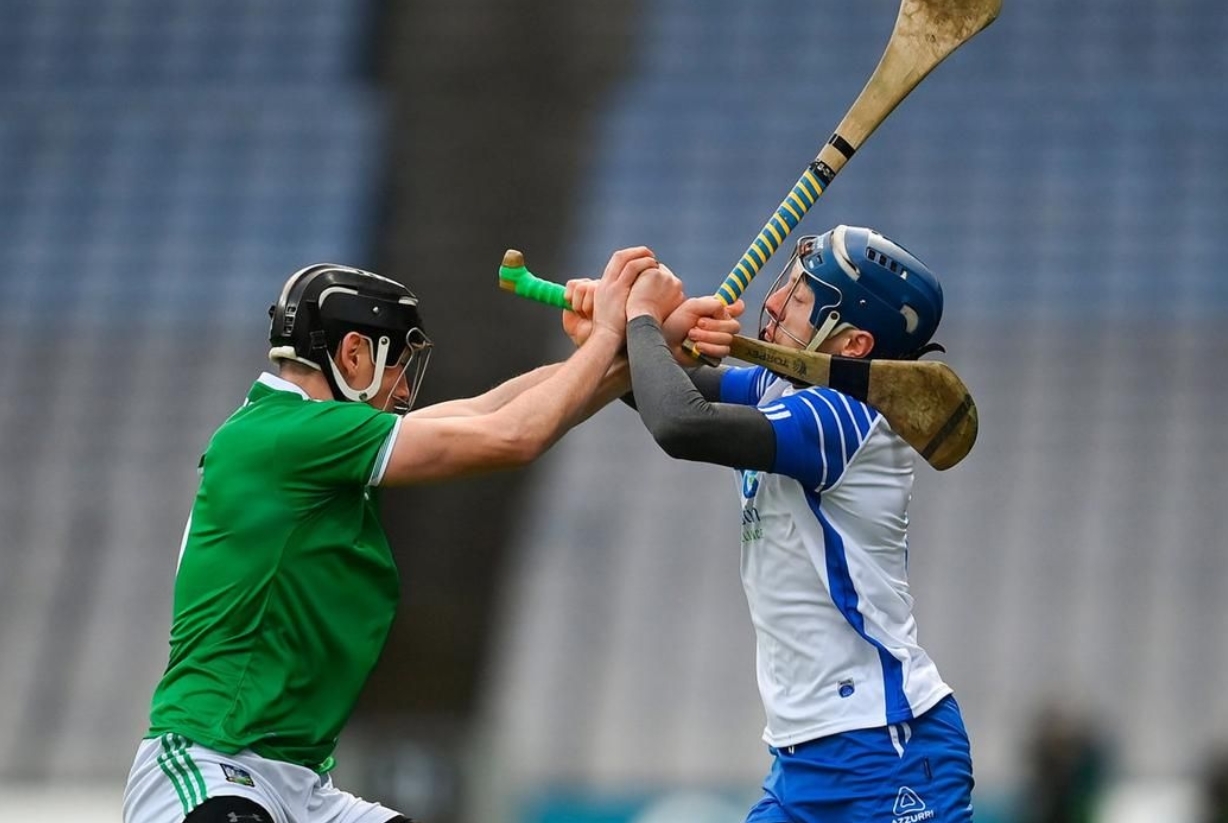 Limerick secured their second All-Ireland crown in three years and their ninth in history as their firepower up front proved too much for Waterford to handle.

Gearoid Hegarty produced a sensational display with seven points while he was ably assisted by fellow wing-forward Tom Morrissey who hit five from play.

This is Waterford’s second All-Ireland final defeat in three years but despite trailing by only three points at half time, Liam Cahill’s men could not cope with Limerick’s scoring threat with nine different Treaty men finding the target.

With the age profile of this Limerick side, they will be hoping to secure more silverware in the future and if they continue to produce displays such as the one witnessed on Sunday evening, then they have every chance of capturing more silverware.

Limerick showed their intent inside the first minute when Tom Morrissey fired over the opening score of the game.

Limerick should have been further in front when Cian Lynch played Kyle Hayes though on goal but the wing back’s effort was saved by Stephen O’Keeffe while Lynch was thwarted from the rebound.

Austin Gleeson combined with Tadgh De Burca with the former firing over the score of the half as Waterford hit their first point from play after 14 minutes. De Burca was forced to leave the field of play moments later after succumbing to a knee injury.

Scoring from play was proving to be a problem for Waterford throughout the opening half as Limerick hit 12 of their 14 opening half points from play while Liam Cahill’s charges struck only three out of their 12 from open play.

Limerick controlled the game as Waterford continued to concede the short puckout. Will O’Donoghue and Declan Hannon fired over excellent long-range points as Limerick led by four heading in to the water break.

After the resumption of play Waterford struck two wides and these misses were punished as Hegarty and Kyle Hayes fired over scores. The Déise hit back as Gleeson fired over a majestic sideline cut as Kieran Bennett also found the target.

Limerick hit four of the next five scores as Gillane struck a brace of points, but Waterford finished the half strong with two Bennett frees and a Gleeson score cutting the gap to three points as Bennett saw a goal effort saved.

Flanagan and Hegarty opened Limerick’s account in the second half before Gillane notched a free. The Treaty men hit six of the first seven scores at the start of the second half as Waterford struggled to gain a foothold. Hegarty continued to exert his influence as he hit two of these scores.

Waterford continued to battle and they hit back with three of the next four scores as Dessie Hutchinson, Kevin Moran and Calum Lyons all found the target. However, two Gillane frees and a Hegarty point helped Limerick increase their lead before Bennett hit back. Limerick outscored their opponents by 10 points to five before the water break.

The sides traded the next four scores upon the resumption of play with Waterford seeing three goal efforts go abegging as Nickie Quaid continued to impress in goal. Hegarty, Pat Ryan, Diarmuid Byrnes and Morrissey all found the target as Limerick produced an dominant display to secure All-Ireland glory.