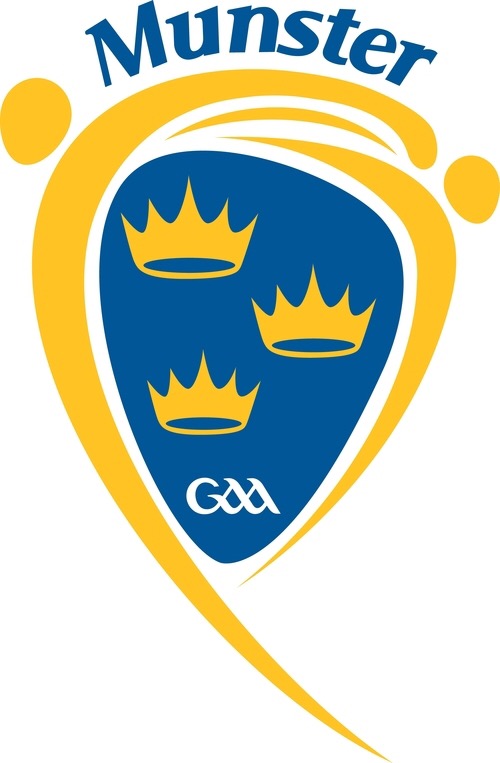 LIMERICK will begin the defence of their Munster hurling championship crown with a round one trip to Páirc Uí Chaoimh to take on Cork.

Limerick will return to the scene of a Munster hurling classic in 2017 which saw the sides draw after a last-gasp point from Kyle Hayes secured a share of the spoils for the Treaty.

The second round of the Munster championship will see John Kiely’s charges welcome Waterford, under new manager Liam Cahill, who had previously steered Tipperary U-20s to consecutive All-Irelands in 2018 and 2019, to the LIT Gaelic Grounds.

These two rounds will be followed by a rest week for all five counties before round three which sees Limerick make the journey across the Shannon to take on bitter rivals Clare in Cusack Park, Ennis.

Clare will be looking to bounce back after a disappointing 2019 Munster campaign that included an 18-point loss to Limerick.

Limerick’s last journey to Ennis marked their only defeat in the 2018 campaign that saw them capture the Liam MacCarthy for the first time in 45 years.

The Shannonsiders will round off their campaign with a crunch clash and repeat of the 2019 Munster final against Tipperary.

Tipperary will look to avenge their only loss of the 2019 campaign at the LIT Gaelic Grounds when Limerick hammered the Premier by 18 points.